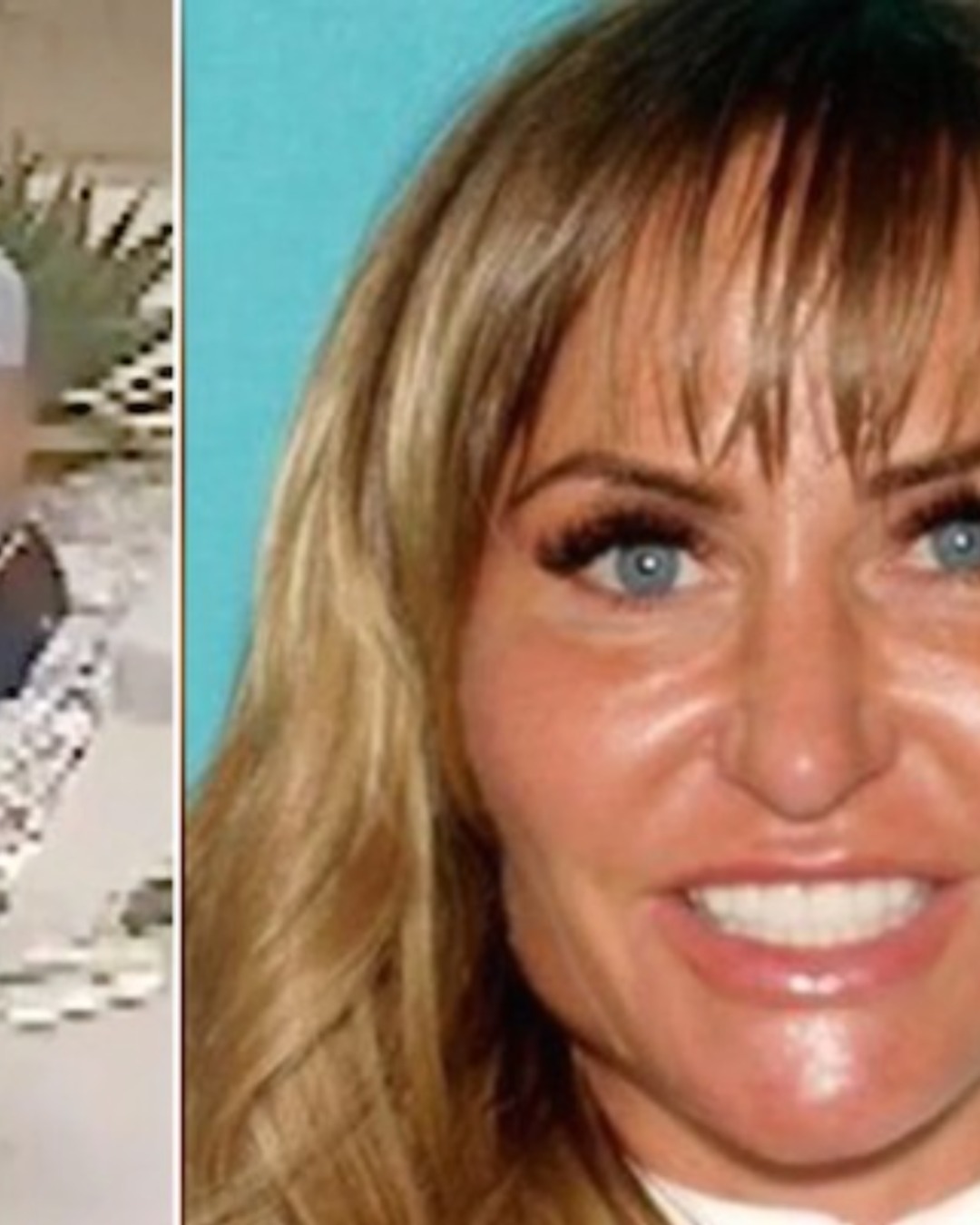 Culver City mom Heidi Planck is still missing after six months but her friends haven’t forgotten her and are still searching for her as reported by KTLA.com. As a remembrance, her friends ask that people perform acts of kindness to honor Heidi Planck.

Planck has been missing since she attended her son’s soccer game in Downey but left early. She was last seen on surveillance footage in Downtown Los Angeles walking her dog who was later found roaming inside of a nearby building.

In the interim, theories have been floated that Planck’s disappearance might be related to her boss, Jason Sugarman, and the allegations against him.

Jason Sugarman, a managing partner of Camden Capital Partners, has been accused of defrauding a Native American tribe’s pension funds out of $43 million dollars. For this, Sugarman has been charged with serious crimes by the Securities and Exchange Commission.

The police conducted a search of Planck’s home after she went missing that was connected to the case against Sugarman. Her ex-husband also believes that there could be a connection between her disappearance and the fraud allegedly perpetrated by Sugarman.

However, Planck’s friends want to make sure that she is remembered as the kind person she is and that it is known what a profound effect she had on her friends and loved ones’ lives. One of her friends was quoted by KTLA.com as saying, “That’s the spirit of Heidi we want to propagate and be out there. We are asking people to go out there and show us the random acts of kindness that you see in your everyday life.”

Her friends also ask that you visit findheidiplanck.com if you would like to help them in their search to find her.