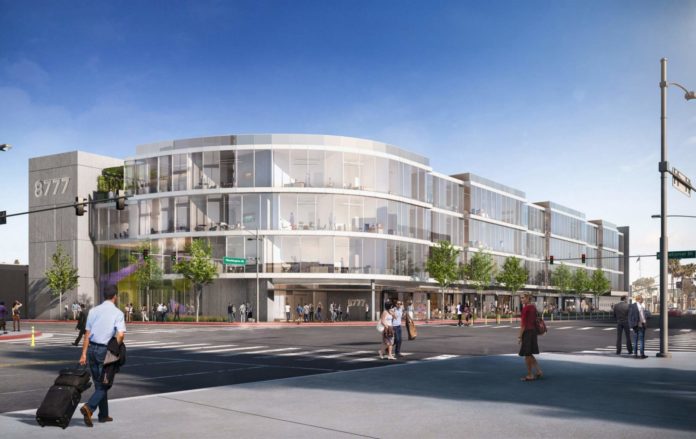 Apple will be bringing over 3,000 jobs to Culver City.

According to CEO Tim Cook, Apple will bring 3,000 jobs over the next few years to Culver City, part of the company’s plan to invest $430 billion in U.S. projects.

“At this moment of recovery and rebuilding, Apple is doubling down on our commitment to US innovation and manufacturing with a generational investment reaching communities across all 50 states,” Cook said.

“We’re a city that will work hard to ensure that the benefits of our success are broadly shared, and I look forward to the opportunity to demonstrate that inclusive growth is possible,” said Culver City Mayor Alex Fisch. “Apple’s investment in Culver City shows once again that we live in one of the most desirable places on earth.”

By Sam Catanzaro May 3, 2021
in News
Related Posts