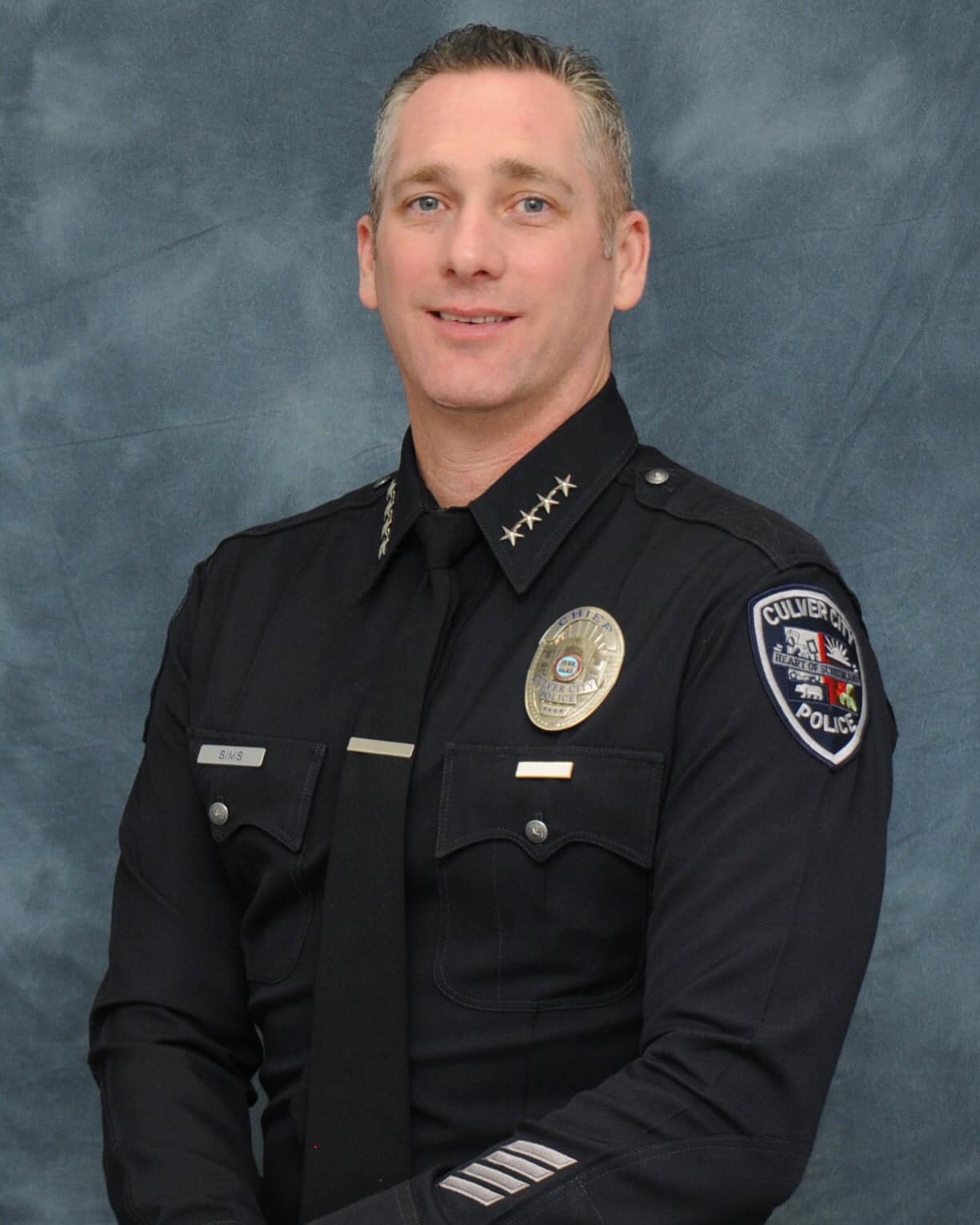 Chief Sims has been a member of the CCPD since 2000. During his time as a police officer, he worked as a patrol officer and as an investigator with the CCPD crime impact team, special victims unit, and the robbery-homicide section.

Former Chief Manuel Cid announced earlier this month he was stepping down from the role to lead the Glendale Police Department.

Cid had been with the Culver City Police for 18 years. He became the CCPD’s interim chief in 2020 succeeding Chief Scott Bixby in 2020. and was appointed to the job last year.