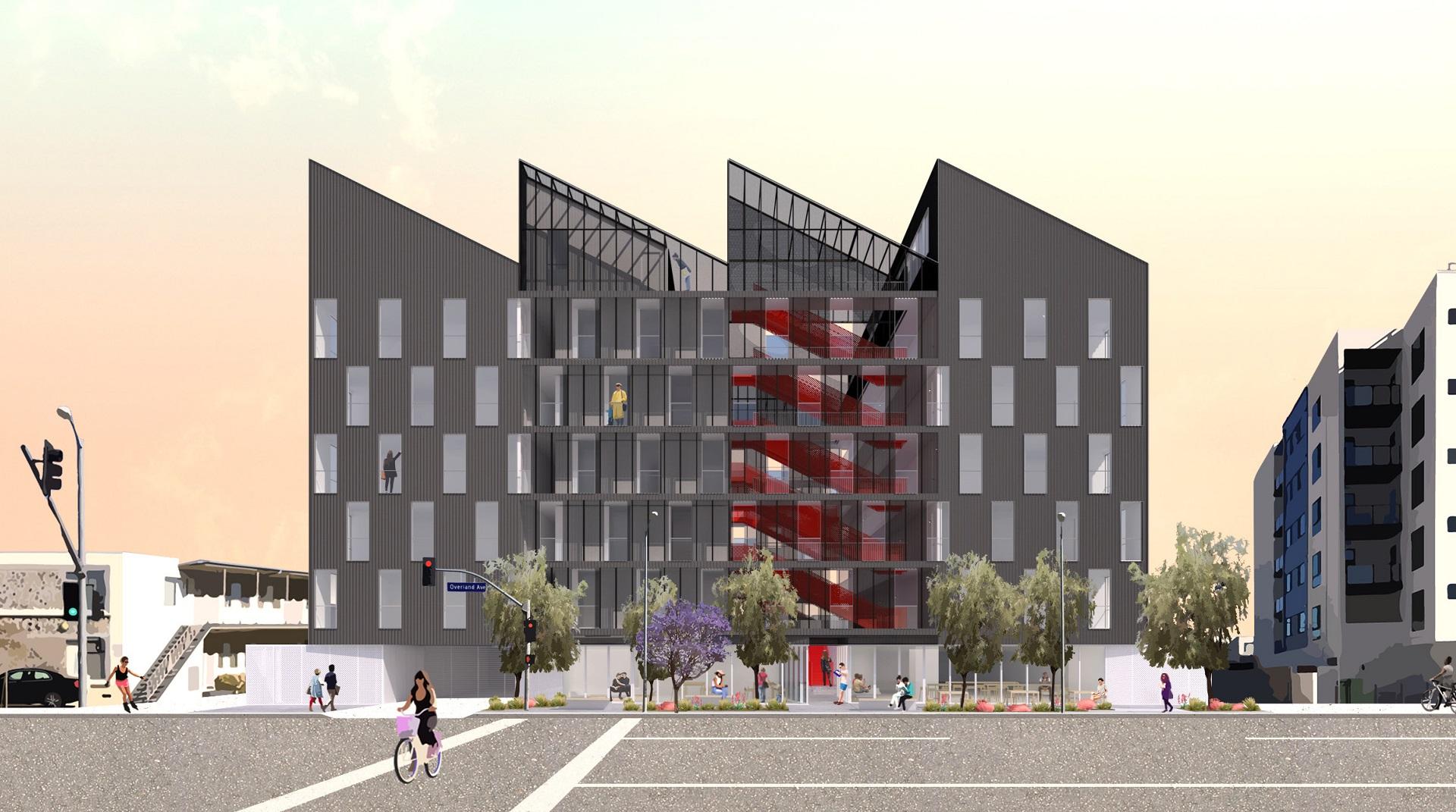 The Jagger will bring 74 apartments to Overland Avenue in Palms

If you are in Palms, you can now see what one of the area’s newest developments The Jagger looks like after the construction company removed the wrapping on the building as reported by Urbanize Los Angeles.

The Jagger is located at 3630-3638 Overland Avenue and is a six-story structure that will hold 74 residential housing units and have parking for 94 vehicles in a three-level underground parking lot below the retail space on the ground floor.

The developer responsible for The Jagger has taken advantage of the Transit Oriented Communities incentive program to be able to build such a tall building in the area. In addition, TOC incentives allow more density and a larger floor space within the building in defiance of local zoning ordinances. The developers are only required to reserve eight out of the whopping 74 apartments for use as affordable housing for extremely low-income tenants in exchange for these privileges and getting around local zoning rules.

The project was designed by Hopson Rodstrom Design Workshop (hrdwrkshp) and features a stunning sawtooth roofline that has windows to provide lighting on the building’s top floor. According to Urbanize Los Angeles, the renderings for this project indicate that the plans include several courtyards and patios for resident use. Construction has been underway since June 2020 and the estimated time of the project’s completion is 26 months or a little over two years. 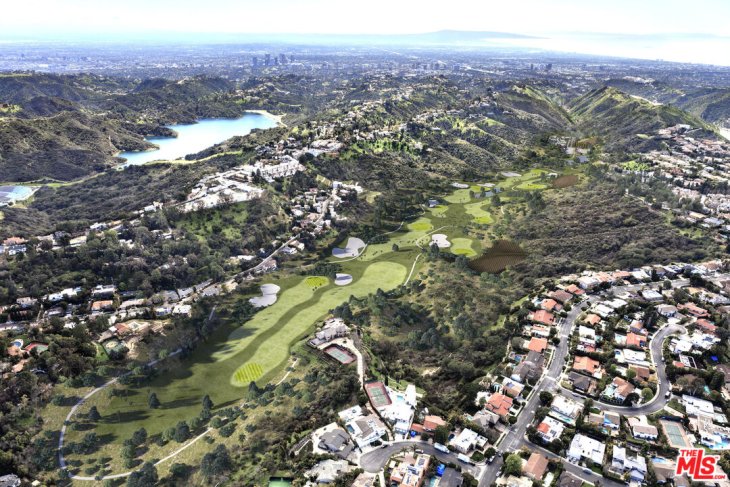 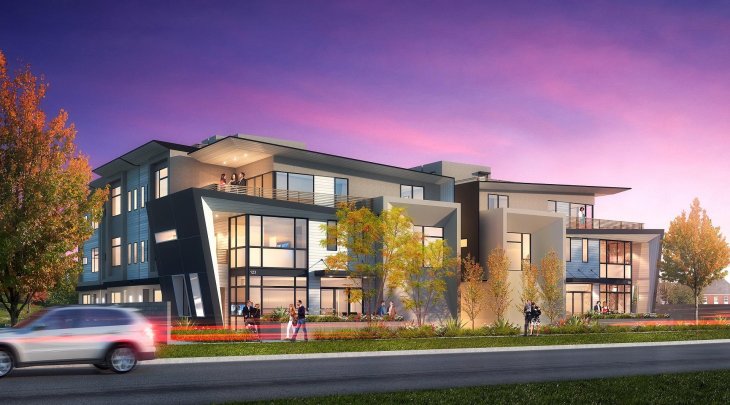 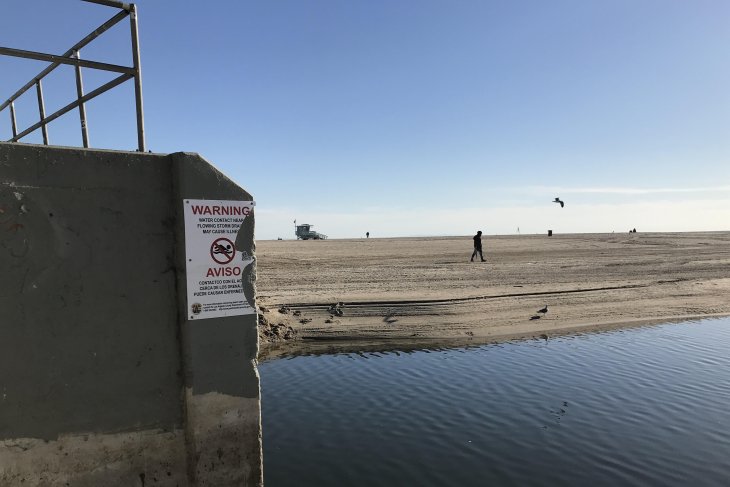 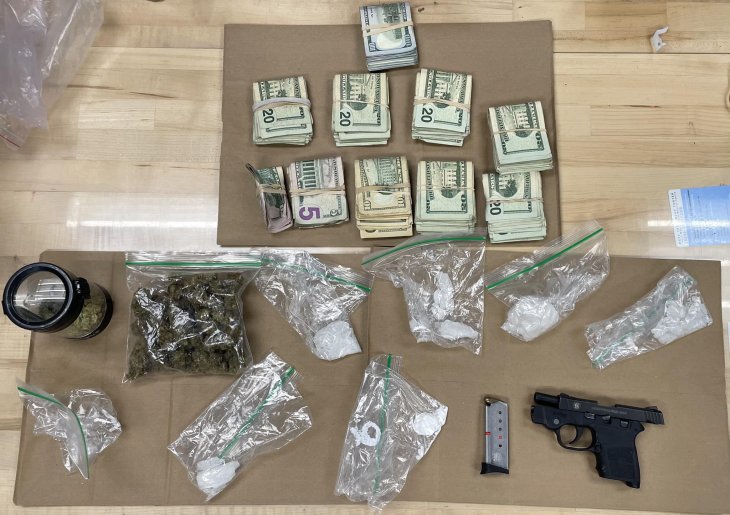 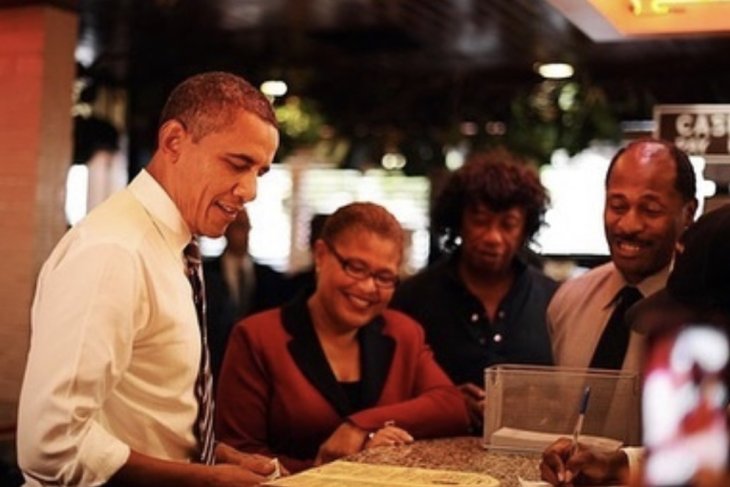 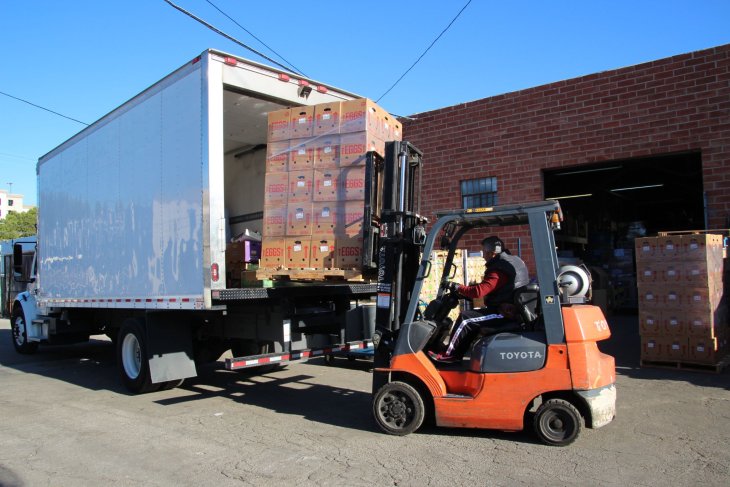 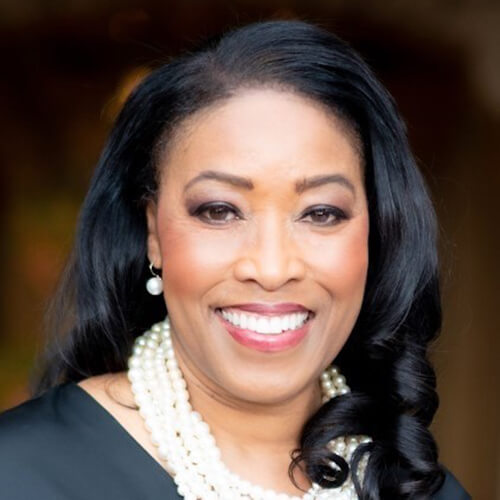 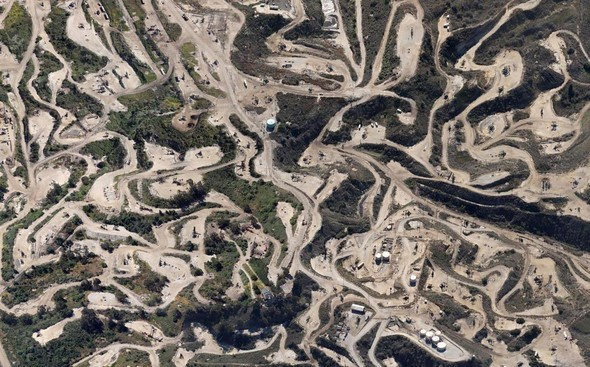 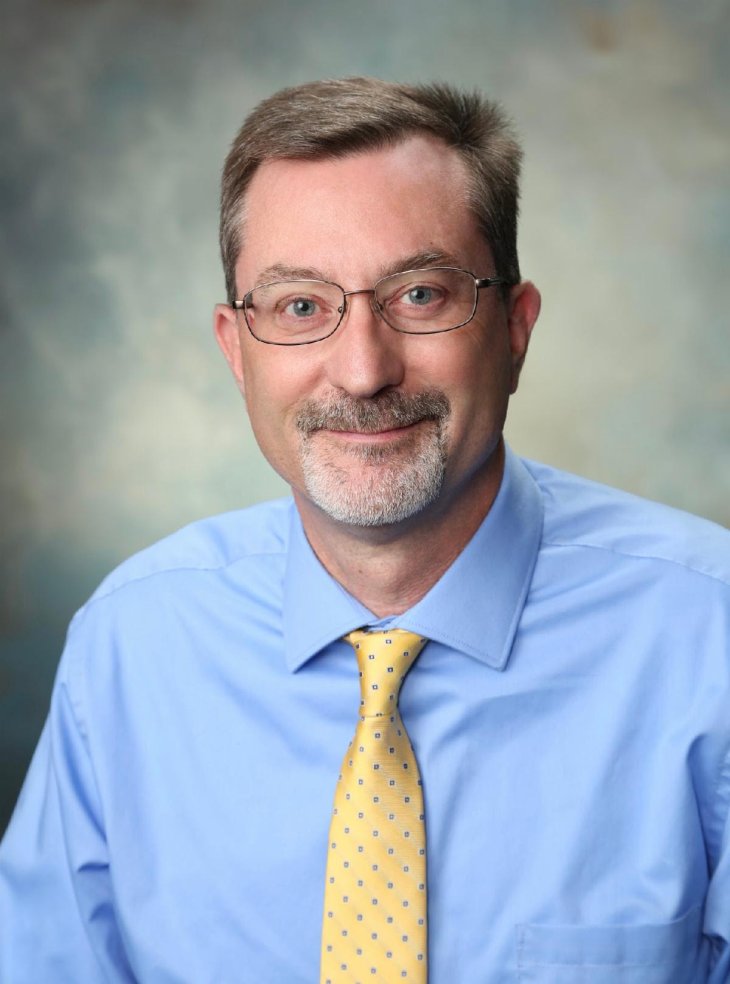 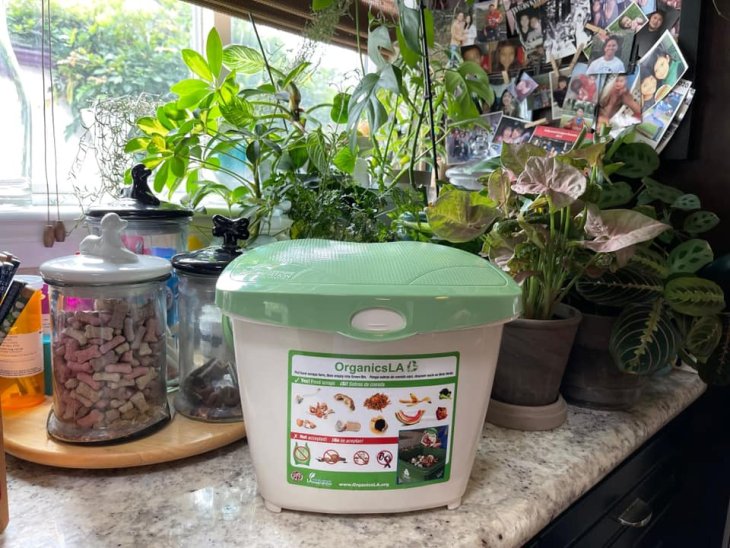 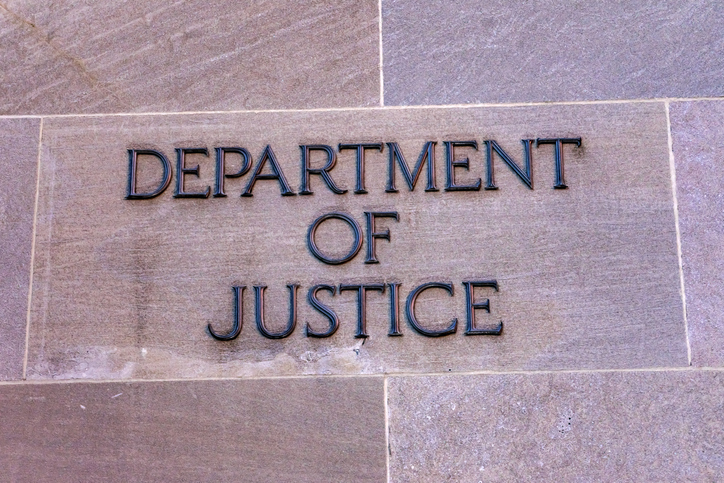 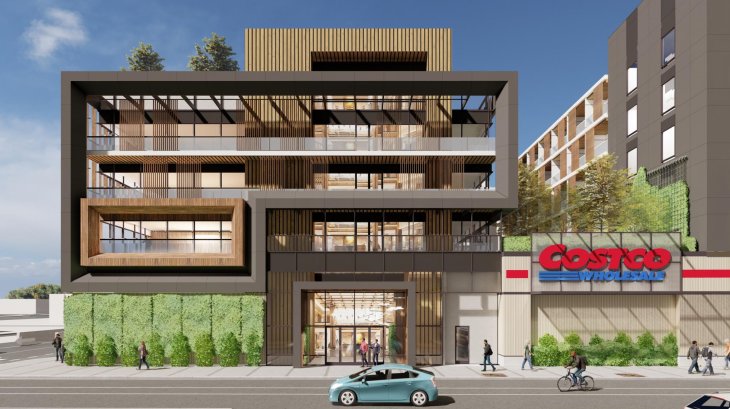 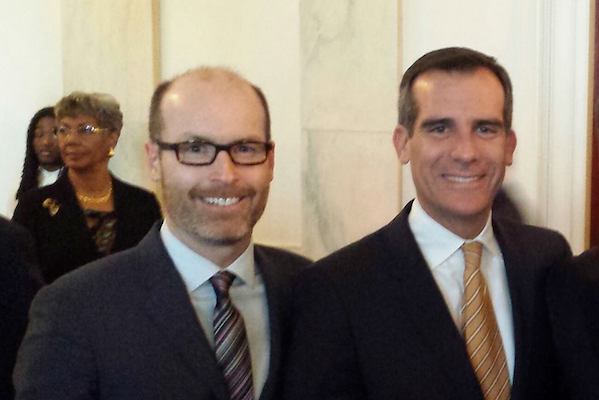