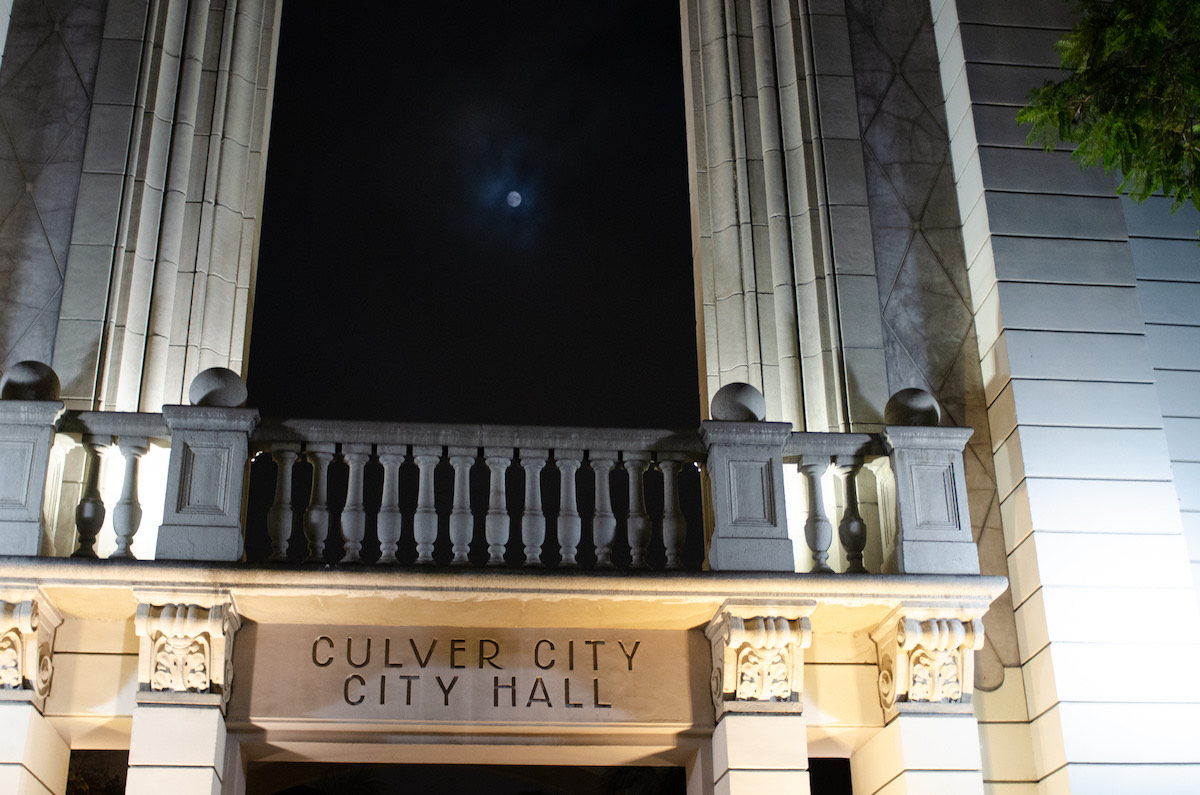 Here are the results for Culver City’s General Municipal Election so far.

Measure BL is the measure that proposes updating the City’s business license tax rates and business classifications since they have not been updated since 1965. According to the Culver City.org website, “Measure BL is a “general tax,” not a “special tax,” and may be used for general City purposes, including for services like emergency response, addressing homelessness and maintaining parks,” and “Measure BL would bring the City’s business license tax rates in-line with the current market and neighboring cities, including Los Angeles, Santa Monica, Beverly Hills and Inglewood.”

Measure BL only requires simple majority approval to pass, which is 50% plus 1%. Currently, 60% of voters in the city have voted in favor of Measure BL.

Measure VY would lower the age requirement from 18 years of age to 16 for City and CCUSD Board elections only. Currently 51.96 percent of voters have voted no.  According to the Culver City.org website, “A majority “Yes” vote on Measure VY would allow those aged 16 and 17 to vote in the elections. However, before the Measure is implemented, the City Council and the CCUSD Board would need to determine that the conditions listed in the Measure are met.  A majority “No” vote would maintain the current voting age of 18. If approved, Measure VY would remain in place unless ended by voters.” The conditions “include having equipment, software, and procedures in place for voter registration and for casting votes during the election. These systems and logistics must be technically capable and ready to handle accommodating 16- and 17-year-old voting.”

In fourth place, Harden Alexander “Alex” Fisch, a current member of the City Council is an attorney for the California Department of Justice, in the Natural Resource Law Section of the Attorney General’s Office with 4,806 votes or 21.59% of the vote.

In an emailed statement Thursday, Dan O’Brien said, “I am excited about the results thus far. Having a nearly 700 vote lead makes me optimistic for a victory, but I also know that votes are still being counted. Regardless the outcome, I am proud of the hard work that my campaign team has done these past 10 months. I am certain we made personal connections with more people in Culver City than any other candidate. It was our explicit goal to listen to the community and be honest with where we stand on the issues, and I feel that our earnest message has resonated with the people of Culver City. We’re all hopeful for a victory, and I am excited to get to work in January if the results are in our favor.”

Freddy Puza, said, in an emailed statement,” I’m sincerely grateful to everyone who was involved in my campaign and wants to co-create a more equitable, sustainable, and affordable Culver City. It’s inspiring to see what’s possible when people build community; we have so much important work to do together!

The county is still counting ballots and we’ll have a better understanding of the results tomorrow and in the coming weeks. As we wait for the final certified results, Team Freddy remains optimistic and I urge people to stay patient.

The challenges that we face in Culver City are significant and will take all of us to achieve meaningful progress. Regardless of the outcome, I’m still committed to tackling climate change, creating more affordable housing, and advancing solutions to address our unhoused population.”

Denice Renteria did not respond to our request for comment by press time.