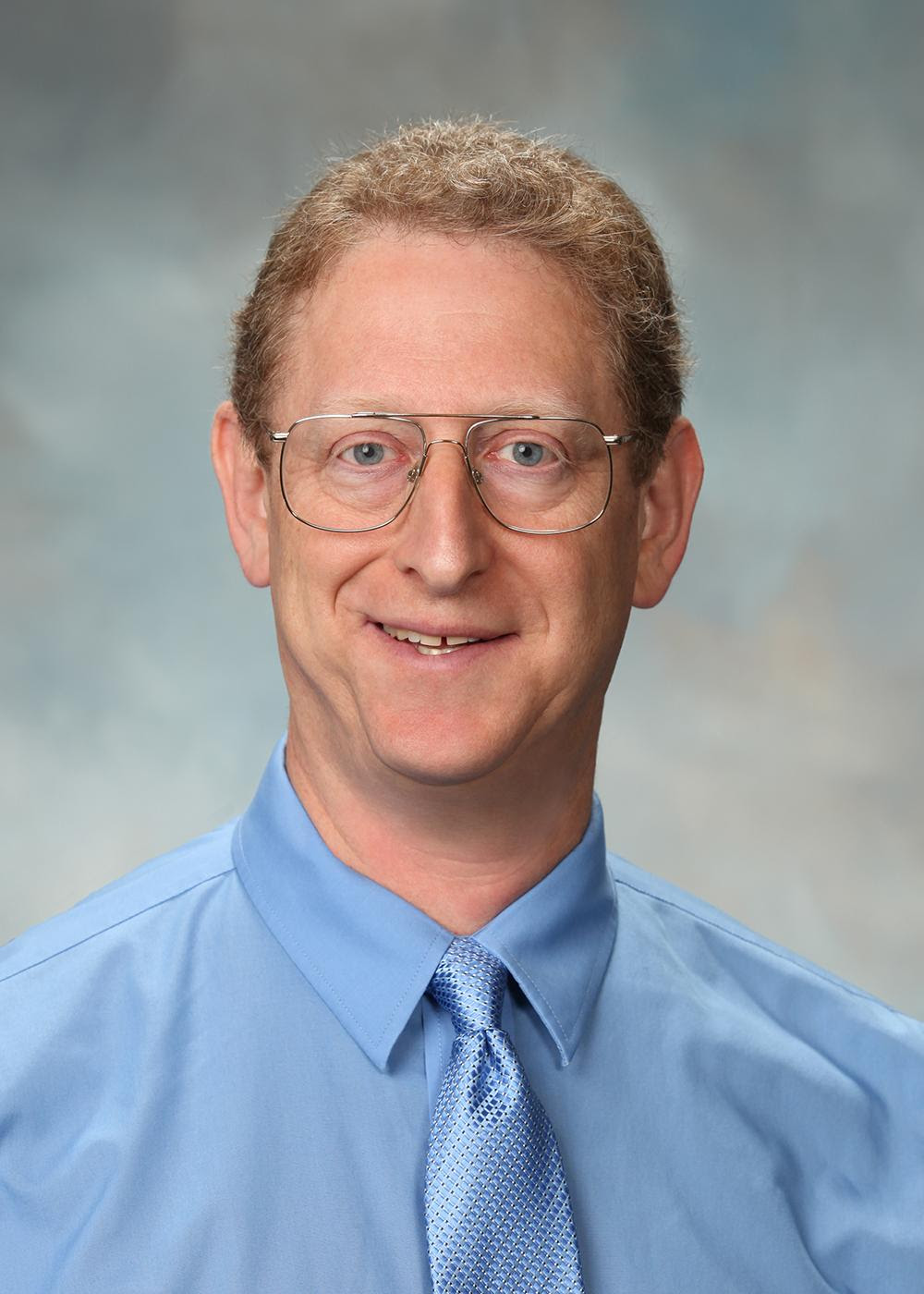 From the November 8 Board of Education meeting, the Board would like to highlight the following items:

Dr. Steve Levin is stepping down after nine years of service to CCUSD as a member of the Board. November 8 was his final meeting. Here are his departing remarks:

“As I leave after nine years on the Culver City Board of Education, I have a few parting words. I don’t usually give long speeches at board meetings, and I don’t usually write out in advance what I’m going to say. Please bear with me, as tonight I’m doing both.

First, here are a few things that I wish everyone in our community understood. I learned some of these on the job, and some I already knew, but serving on the board has made it clear that each of these will be news to some in our community.

Remember also that the board only meets about 20 times per year, and is responsible for approving every single expenditure. We can, and should, ask questions about the budget and priorities, and so forth, but if we broke up the budget into million-dollar pieces and spent only an hour on each million dollars, we would still run out of time and the district would grind to a halt because we’d have gotten nothing else done. And of course, it generally should take a lot more than an hour to do the work and investigation before spending a million dollars. That means we have to trust the superintendent, and the people who work for the superintendent, to do the homework to make sure the money isn’t wasted. So the board’s job is mostly to make sure the right people are in place and are on top of everything, not to do the job for them.

I’m sure I could come up with more to say, but this is already long, and I’m drifting off into advice for the board. So let’s do that more directly. Here are a few things I have tried to do. If I’ve occasionally failed at them, please learn from my failures. If I’ve succeeded, please try to learn from that:

The thing that bothered me the most was when people came to a school board meeting with prepared speeches, and demonstrated that they were going to read their speech no matter what. Even if someone else had already said the exact same thing. Even if the problem they were addressing had just been solved. There were times when we received a bunch of emails about a mistake, and a staff member announced at the beginning of the meeting that it was a mistake, and that it had been corrected. And then half a dozen people proceeded to get up and read speeches pointing out the mistake, demanding we fix it, and totally ignoring what they had just heard. And of course, the board is prohibited from commenting on items not on the agenda, so often we could not even respond. I didn’t mind at all when people came to tell us we needed to fix a problem. I just really hated when they came only to talk without being willing to listen.

But I’m very happy to end with what I loved the most about serving on this board for nine years: I have met a great many people who care a whole lot about our students, and are doing their very best to help. We have some amazing students, teachers, custodians, secretaries, librarians, administrators, parents, employees, contractors, and interested bystanders who are willing to pitch in and help, and go above and beyond any reasonable expectation to strive for perfection in an imperfect world on behalf of our children. Whether I agreed with you or not, and whether or not I met your expectations, it has been an honor and a privilege to serve with you all. I hope I’ve contributed in my own way, but I am confident that CCUSD will get along just fine without me, and the students of Culver City will continue to accomplish amazing things.”

The full board meeting can be viewed here.