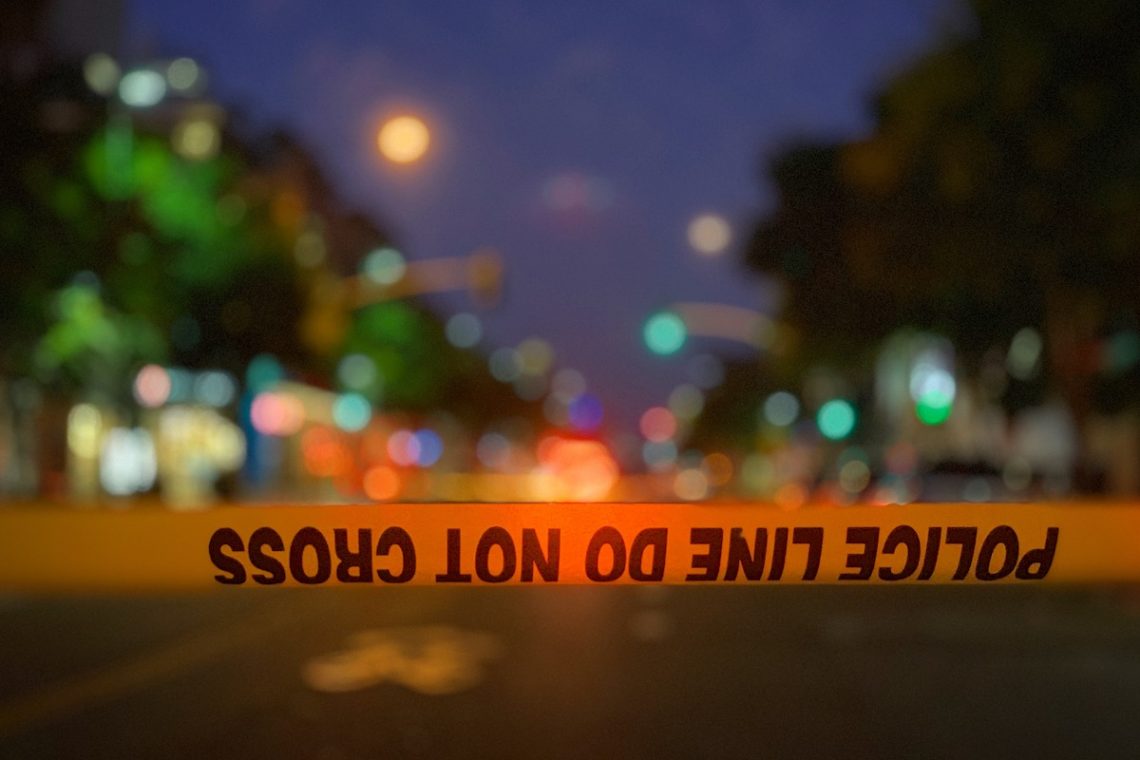 Suspect remains at large in connection to October 5 incident

A homeless man underwent emergency surgery after being stabbed in his sleep this week.

According to the Culver City Police Department (CCPD), on October 5 at 5:30 a.m., officers responded to a call for service at the Shell Gas Station, located at 3801 Sepulveda Boulevard, regarding a male that was bleeding profusely from a head wound.

Officers arrived on scene and met with the victim. Culver City Fire Department (CCFD) also responded and began treating the victim at the scene.

“The victim explained to officers that he was sleeping in his tent, at a nearby encampment, when two suspects walked in, pepper sprayed him, and then struck him in the head with a hammer,” the CCPD said in a press release.

According to police, the suspects took the victim’s property and fled the area in an unknown direction.

The property taken was a Galaxy cell phone and $500 cash.

CCFD transported the victim to a local hospital, where he is undergoing emergency surgery and is in critical condition.

Anyone with any information regarding this incident, please contact the Culver City Police Department Public Information Officer, Sergeant Edward Baskaron at 310-253-6316 or the Watch Commander at 310-253-6202.