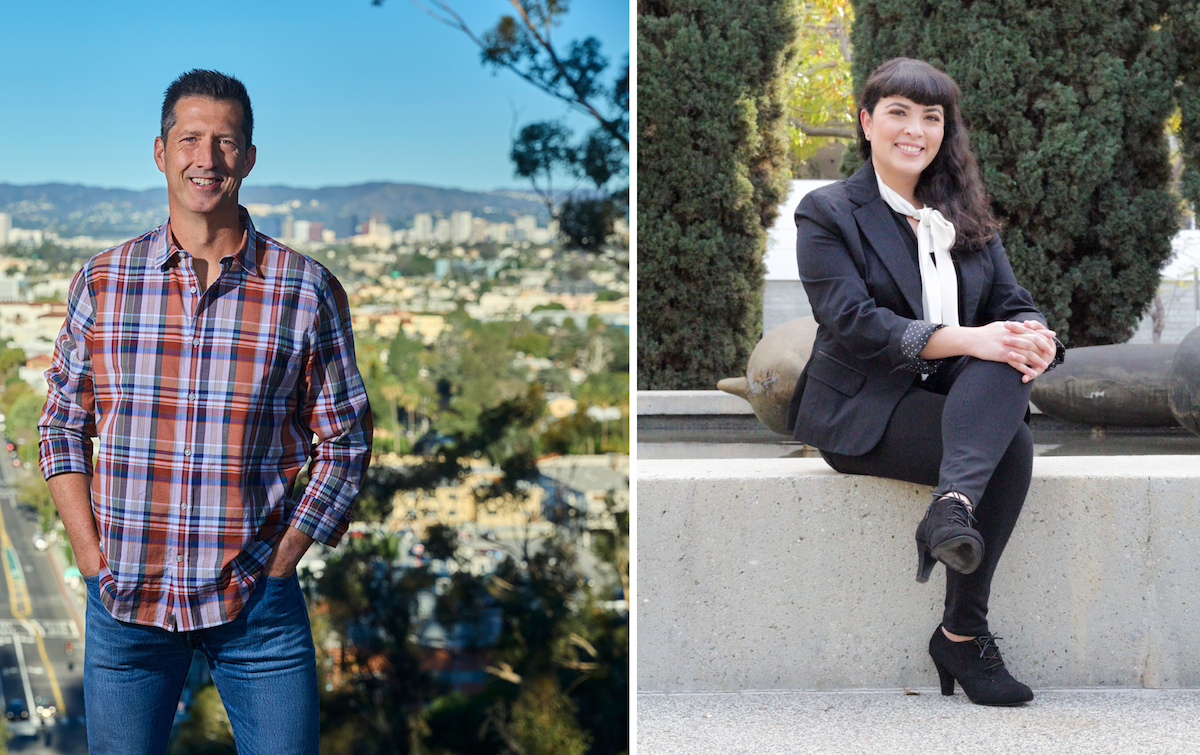 Submitted by the Culver City Chamber of Commerce

Following a comprehensive and deliberative candidate selection process, the Culver City Chamber of Commerce has announced that it has endorsed candidates Dan O’Brien and Denice Renteria in the upcoming Culver City Council race, which will be on the November 8 ballot.

“Both Dan and Denice have shown leadership, fiscal responsibility and an understanding of economic development,” said Chamber Chair Maria Jacobo. “They are also both committed to fighting the Sacramento zoning overreach and protecting the small-town, single-family atmosphere that has attracted so many businesses to our community.”

Dan O’Brien is a 22-year resident of Culver City who has been involved in the community through the school system, city parks and Boy Scouts. He has a long track record of giving back to the city he loves, serving on the Culver City Committee for Homelessness; founding the Culver City Great Parks Association, which is dedicated to improving the parks throughout Culver City; and spearheading FeedCulver, an organization born out of the pandemic that has raised more than $700,000 and served over 65,000 meals to food-insecure families and individuals throughout Culver City.

“A significant portion of the city’s budget revenue comes from business and sales taxes,” he said. “A thriving business sector in Culver City is not just good for business, but it is also a necessity if we expect to maintain our city services at the levels we depend on.”
While O’Brien recognizes the importance of a strong business climate, he said he also plans to implement the state’s housing requirements in a way that not only improves that business climate, but also protects the city’s small-town charm.

“With the state mandate to add 3,341 new housing units by 2029, we have a great opportunity to reinvigorate commercial corridors with mixed-use zoning,” he said. “This can bring customers and employees closer to where they work and shop. We must also incentivize our businesses to hire locally and participate in the community as vital stakeholders, improving transportation, the environment, and our schools.

Learn more about Dan O’Brien on his campaign website: www.danobrien4culvercity.com Denice Renteria was born and raised in Culver City and, if elected, would be the first Latina City Council member in the city’s 105-year history. Denice has played an active role in many city organizations, including the Culver City Historic Society and the General Plan Update Advisory Committee.

“Culver City, along with every other California municipality, is experiencing an affordable housing crisis,” she said. “More housing is needed, but drastic rezoning measures are not the answer. As your councilmember, I will encourage more mixed-use projects on commercial corridors to allow people to live closer to the shops, restaurants and services they need; introduce more inclusionary housing by encouraging development of housing at all income levels; and create more housing while maintaining the integrity of our neighborhoods.”

Focused on public safety and addressing the homeless crisis, Renteria said she plans to be proactive in helping the unhoused by rigorously collecting data, cooperating with nearby jurisdictions and demanding more county support for both mental health services and affordable housing.

“The issue has been ignored by the county and our city’s current leadership for too long, resulting in negative impacts on unhoused individuals within our city as well residents and businesses,” she said. “I will ensure we have a City Council that prioritizes this urgent issue so that we are proactively addressing the problems rather than merely reacting.”

Learn more about Denice Renteria on her campaign website: www.renteriaforculvercity.com The Chamber, Culver City’s leading business organization with nearly 600 members, selected O’Brien and Renteria from a field of six candidates running for two available seats because of their commitment to balancing the city budget, spurring economic revitalization and protecting the quality of life in Culver City.

“I’d like to thank the trustees of the PAC and our board of directors for their thorough review of the candidates’ records, and I would like to thank all of the candidates for their willingness to throw their hats into the ring and their commitment to public service,” Voncannon said. “We look forward to continuing the outstanding relationship the Chamber has with our elected leaders and to working