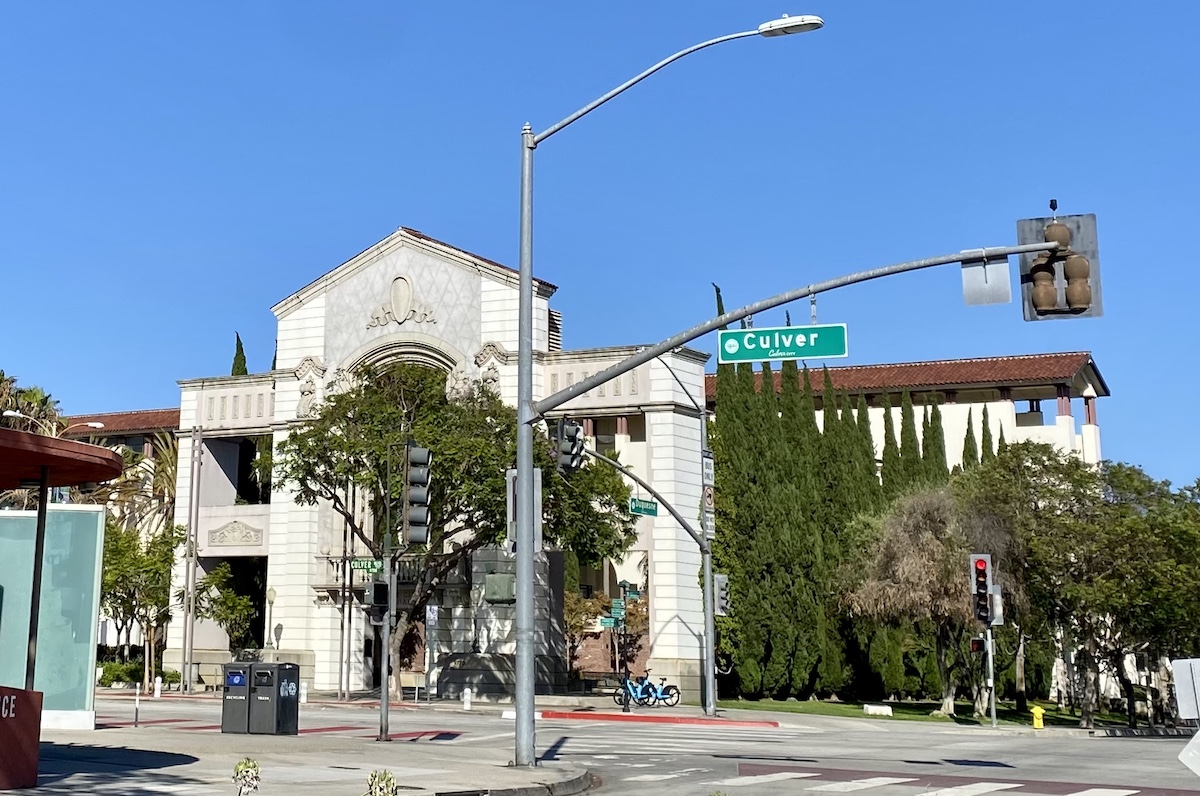 The Culver City Democratic Club, the city’s oldest and largest political organization, has announced its endorsements for the November 8 general election.

Highlights include Sydney Kamlager for US Congress, Lola Smallwood-Cuevas for State Senate, Isaac Bryan for Assembly, Robert Luna for LA County Sheriff, the Defenders of Justice judicial slate, Alex Fisch and Freddy Puza for City Council, and Triston Ezidore, Brain Guerrero, and Stephanie Loredo for School Board. Members also notably voted to support County Measure A and Culver City Measures BL and VY. A complete list of endorsed candidates and positions is on the Club website at c-c-d-c.com.

The detailed questionnaires completed by all the Democrats running for local office are also on that site, and over ten hours of video of candidate forums and candidate visits to Club meetings are available there and at www.youtube.com/CulverCityDemocraticClub.

A postcard with the complete list of endorsements will arrive the second week of October, simultaneously with the mail-in ballots. According to Club President Jeff Schwartz, many people who stopped by the CCDC’s booth at Fiesta la Ballona in August told him how much they appreciate and rely on the Club’s endorsements.

The CCDC is the only local political organization which chooses its endorsements by a direct vote of the complete membership, without a committee making preliminary recommendations or any other internal screening process. It is currently funded entirely by member dues, with no corporate or PAC money. All registered Democrats are welcome to join.