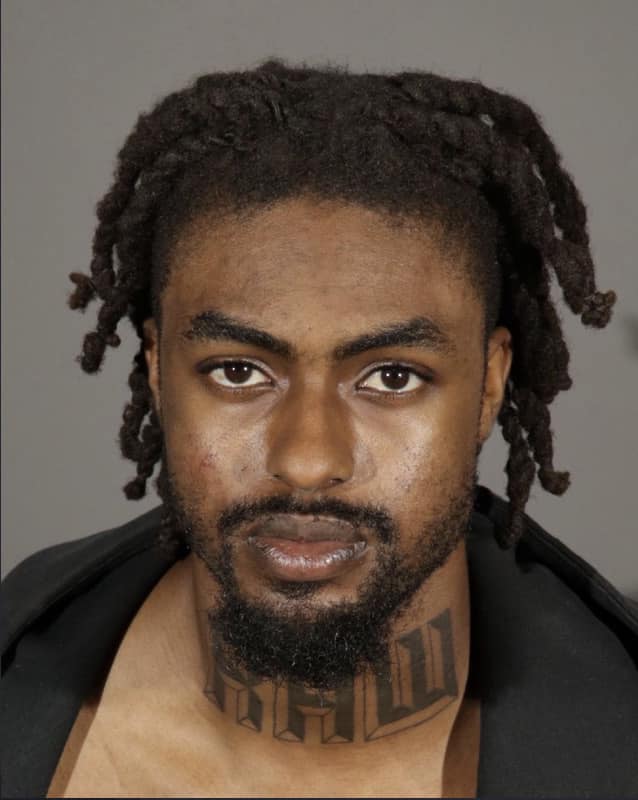 A man was arrested by Culver City police recently for holding people up at a Chase Bank ATM.

According to the Culver City Police Department (CCPD), on September 1 around at 11:25 p.m., officers responded to a call of two armed robberies that occurred within minutes of each other at Chase Bank, located at 5670 Sepulveda Boulevard.

“Officers located the suspect vehicle on Slauson Ave and La Cienega Ave and attempted to initiate a traffic stop. The vehicle failed to stop, resulting in a vehicle pursuit. The suspect vehicle was pursued into the city of Los Angles where it collided with a telephone pole making the vehicle inoperable. The suspect was then ordered out of the vehicle. The suspect refused to follow repeated commands and began to run away from officers, while still armed with a handgun. A CCPD K9 was deployed and ultimately apprehended the suspect allowing the officers to take him into custody,” the CCPD said in a press releases.

During a search of the suspect a semi-automatic handgun was located, according to police.

The Los Angeles Fire Department responded to treat the suspect, for minor injuries sustained from the K9 apprehension, and was ultimately transported to a local hospital for booking clearance. The suspect was later released from the hospital and subsequently booked at CCPD for armed robbery.

This suspect is believed to be responsible for multiple previous Culver City and Los Angeles area armed robberies, which are currently under investigation.

Anyone with additional information related to this crime is asked to contact Culver City Police Department Public Information Officer Sergeant Edward Baskaron at 310-253-6316 or the Watch Commander at 310-253-6202.