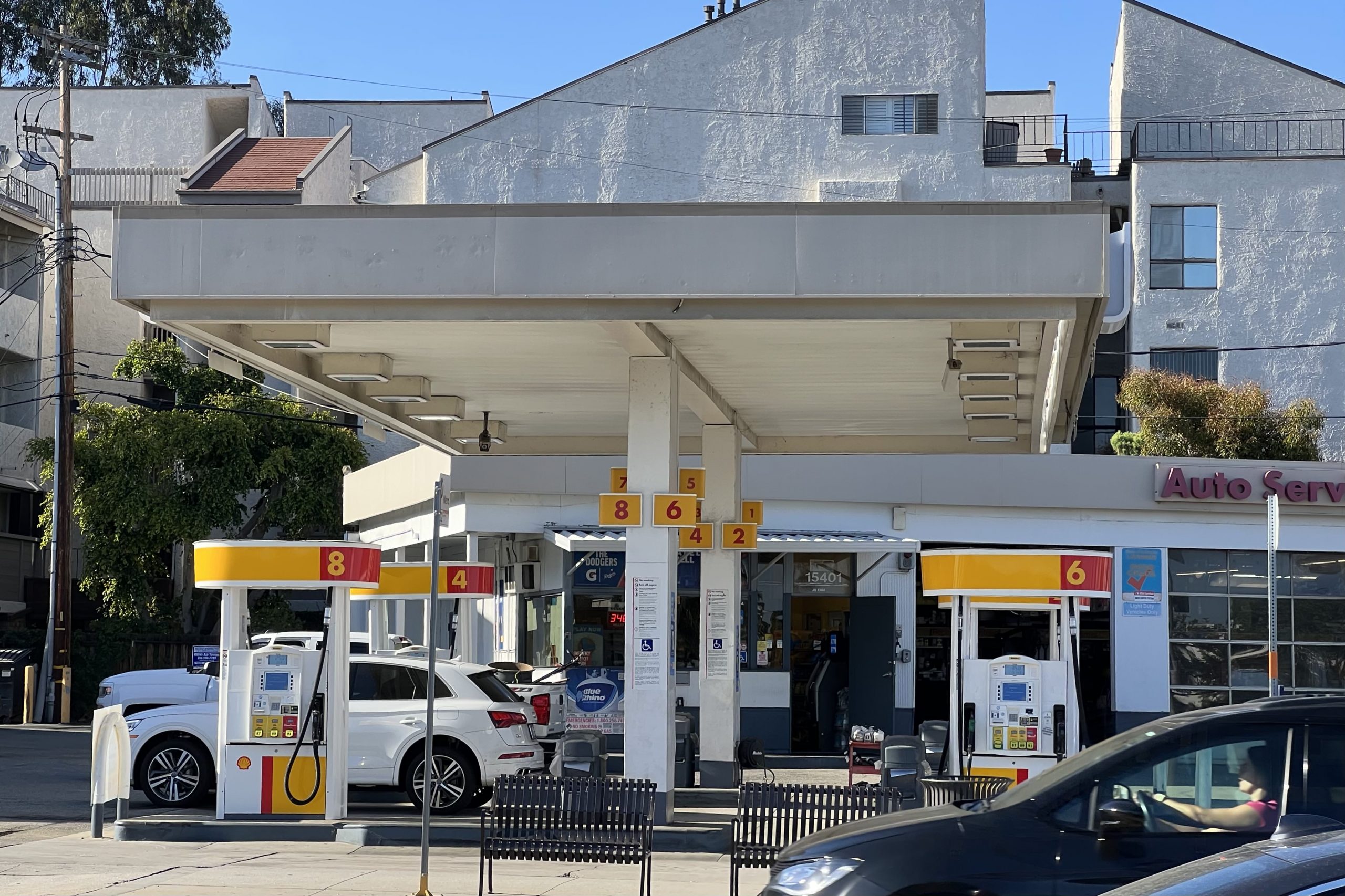 Since Petaluma, California became the first city in the US to prohibit new gas stations last year, a handful of local governments are taking similar steps, including now Los Angeles potentially.

The California cities of Rohnert Park and Sebastopol have passed similar policies while Windsor, Cotati and Santa Rosa all have legislation in development. These cities are all part of a group called the SAFE City movement. Until last week, none of the member cities had a population over 200,000 (Santa Rosa’s population is just under 180,000). Now, however, Los Angeles could join the group as the campaign’s first metropolis.

Los Angeles City Councilmember Paul Koretz, who represents District 5 including Century City and Westwood, last week announced that his office is helping draft legislation that would ban the construction of new gas stations in Los Angeles.

“We are ending oil drilling in Los Angeles. We are moving to all-electric new construction. And we are building toward fossil fuel free transportation. Our great and influential city, which grew up around the automobile, is the perfect place to figure out how to move off the gas-powered car,” Koretz said.

While Koretz did not indicate when a draft ordinance would be coming, his office said that he hopes to “see the policy continue to advance by the end of 2022,” as reported by California Globe.

It should be noted that while news broke on this potential ban last week following a press release from SAFE Cities, Koretz submitted his motion calling for a ban on new gas stations in May of 2021.

“The transportation industry is undergoing a dramatic transition away from fossil fuels and toward zero emission vehicles, and an extensive network of long-established fueling infrastructure must be updated to adapt to and benefit from this new market,” reads the motion. “In addition to significantly expanding the availability of electric vehicle chargers, it is prudent to begin a transition away from gasoline and natural gas (methane) fueling stations by halting the building of any new facilities and enabling the provision of zero-emissions fueling alternatives.”

The motion since May of 2021 has been sitting in the Planning and Land Use Management Committee.

“Adding new gas stations in Los Angeles not only would contribute to climate change worldwide and run against the City’s climate goals, but would also harm those who live nearby,” the North Westwood Neighborhood Council said in its letter of support. “California has over 7,500 gas stations and Los Angeles over 550, so the current number more than serves the needs of Angelenos. Moreover, the ordinance would allow current stations to adapt by adding electric-vehicle chargers and would continue to permit non-fuel services like convenience stores and carwashes.”

Support for a ban on new gas stations, however, is not universal. Jose Merida, a transportation consultant for several cities in the U.S., Mexico, and Panama, told the Globe that while Koretz’s “heart is in the right place”, the “change needs to be gradual.”

“I agree more electric cars are good because that’s where the future is going, but a change needs to be gradual. A lot of cities are installing electric charging stations and giving incentives for a gradual change, because most people want to let their current car run its course. Cars are expensive so that change won’t happen overnight, especially in low-income areas,” Merida told the Globe. “It may seem trivial, building new gas stations. But once they start to close or move, and other things like that, and the people aren’t ready, people will be demanding them. I don’t Koretz realizes this for a city the size of LA. His heart is in the right place with the environment, but he’s not exactly being the most friendly to the residents on this one. Gradual change works. Sudden change, well, it never works well when it comes to environmental regulations. It’s why leaded gas and DDT sprays had to go out gradually.”