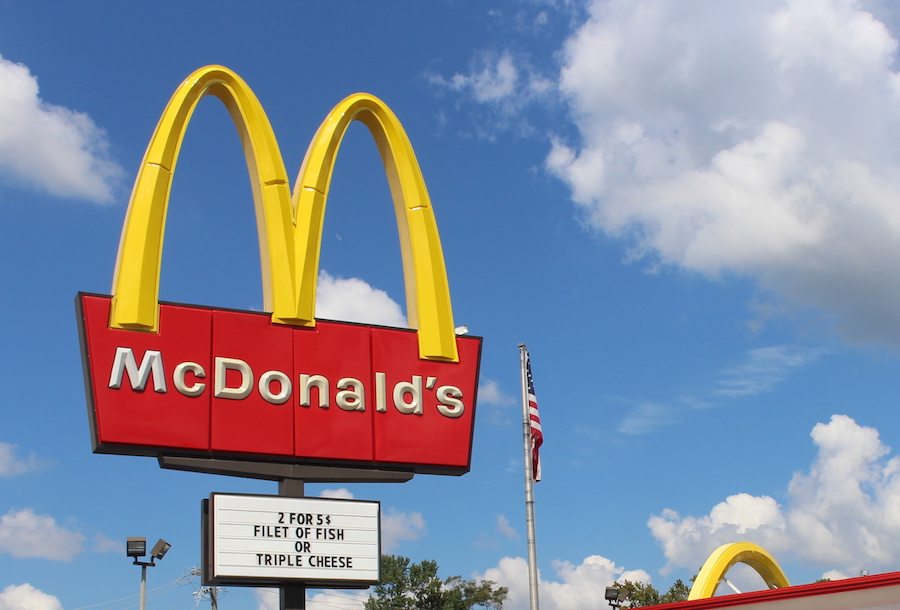 State lawmakers next week will vote on a bill poised to upend the fast food industry in California.

The bill, AB 257, would create a board of 11 appointees to negotiate on behalf of more than 700,000 fast food workers in the state. This state-run council would negotiate wages, working conditions and hours for these workers. Under the legislation, franchise owners would be jointly responsible for the regulations with the fast food corporations.

This week the bill passed through a committee in the state Senate. This coincided with a series of strikes at fast food restaurants in Los Angeles, San Diego, Sacramento and Oakland. On Monday, the Senate as a whole will take up the legislation. If passed, Gov. Gavin Newsom will then have to sign the bill to make it a law.

“The labor movement has historic movement. California must use the momentum to pass historic legislation. It’s time for Governor Newsom to support AB 257 and create a Fast Food Sector Council for workers like me,” said Angelica Hernandez, a striking McDonald’s worker.

Among supporters of the bill include the Service Employees International Union, which also was a leading force in the “Fight for $15” campaign.

“With AB 257, we can work together to bring the change that’s needed in the fast food industry. The status quo has got to go!,” the Union said.

Among those in opposition to the bill include the California Restaurant Association and the International Franchise Association. Opponents have formed together to form the Campaign to Stop AB 257.

“The law not only strips management responsibilities from local restaurant owners but also authorizes the board to establish wage and labor laws – responsibilities currently reserved for elected officials. Forcing counter service restaurants to bear the brunt of increased employee costs and new workplace rules will mean higher prices for working families and will hamper thousands of local restaurants as they recover from the pandemic. With inflation at its highest point in 40 years, this is the worst possible time for legislators to consider passing a food tax onto working Californians,” the Campaign said in a statement this week.