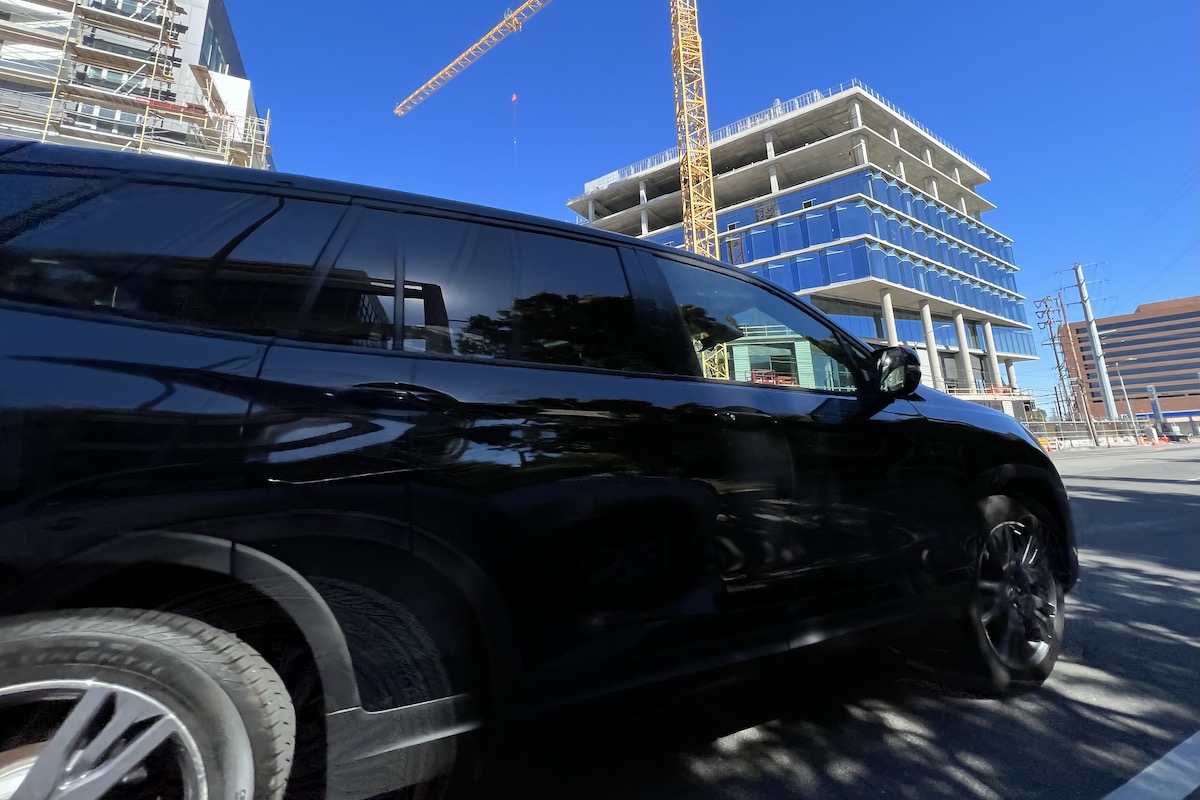 Slower speed limits are officially coming to streets on the Westside.

Los Angeles Mayor Eric Garcetti recently held a signing ceremony for an ordinance that will lower speed limits on 177 miles of streets across Los Angeles. The ordinance, which was drafted by the City Attorney and approved by the City Council, was a direct result of the passage of AB-43, a State bill led by Assemblymember Laura Friedman that grants greater authority to cities to control speed limits.

“The ability to manage speed limits locally is critical to reducing the risk of fatalities and serious injuries, and after a long fight at the state and local levels, this ordinance will help make our streets safer for everyone who uses them,” Garcetti said.

City officials worked with Assemblymember Friedman to help shape the bill and shepherd it through the legislative process. The bill specifically targets speed limit reductions on streets with high rates of traffic fatalities and severe injuries or heavily-trafficked pedestrian and bicycle routes.

“The City of Los Angeles was forced to increase speed limits across the city because of an arcane state law that allows speeders to set the speed limit. It’s a flawed policy that’s had devastating consequences. Recklessly fast driving has only increased, resulting in a 21 percent uptick in traffic fatalities in the city in 2021,” Friedman said.

Before the passage of AB-43, state law required municipalities to conduct a speed survey in order to set an enforceable speed limit for a city street. During the last round of speed surveys completed in 2018, the such surveys required Los Angeles to raise speed limits on roughly 94 miles.

“After signing the new ordinance, the City will have more autonomy to make its own decisions around speed limits and focus on pedestrian, bicyclist, and motorist safety,” Garcetti’s office said in a statement announcing the ordidnace signing.

In the Westside area, the following streets will see speed limit reductions:

Road users can expect the installation of new, reduced speed limit signs to begin one month after approval.

The move by lawmakers comes after new data showed a sharp increase in traffic fatalites across Los Angeles. In 2015, Los Angeles Mayor Eric Garcetti launched Vision Zero, intended to eliminate traffic deaths by 2025. More than five years after the launch of this program, traffic deaths in the city are soaring, reaching their highest number in nearly 20 years.

294 people were killed in traffic collisions in 2021, LA List recently reported on Los Angeles Police Department (LAPD) data. Not only does this represent a 22 percent increase from 2020, but it is also the highest toll since 2003. Around half of those killed in these collisions were not in vehicles themselves, including 132 pedestrians and 18 cyclists.

Furthermore, 1,479 traffic crashes resulting in severe injuries occurred on LA streets in 2021, a 30 percent increase from 2020.

Traffic fatalities increased across the city in 2021, except for the LAPD Central bureau area, which includes downtown LA and Silverlake.

Overall, since Garcetti launched Vision Zero, traffic deaths in Los Angeles have increased 58 percent. Since then, traffic deaths have jumped 58%. So how did this get this bad?