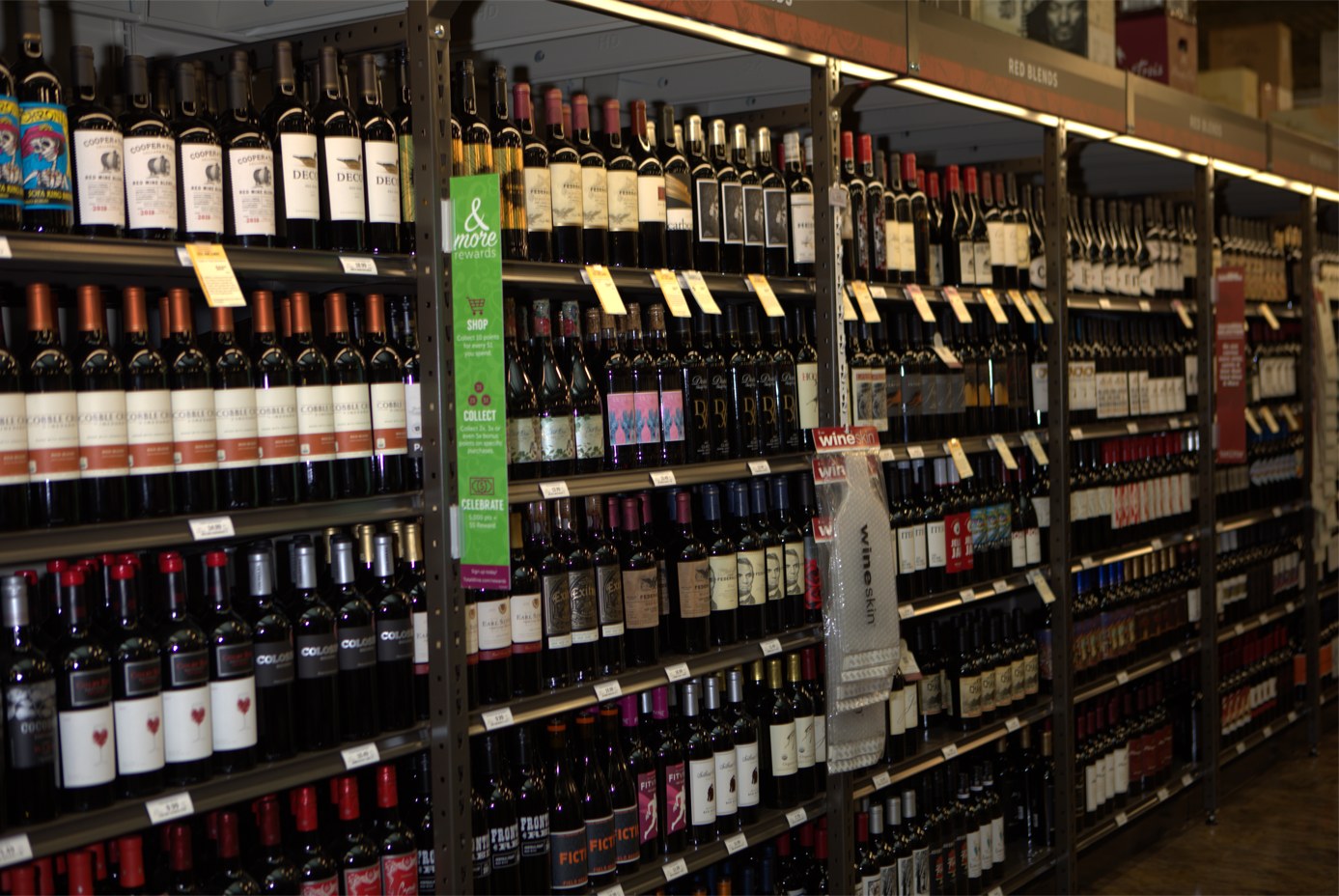 Culver City is getting a new wine shop.

Total Wine & More will soon be opening a location on the Westside this year in Culver City as reported by What Now Los Angeles. The location will open at 11441 Jefferson Blvd and it will be the eighth branch in Southern California after the opening of the San Dimas location, which will be the seventh. Currently, the closest location of the wine and spirits bonanza to the Westside is the Redondo Beach store.

The site was formerly the home of an Orchard Supply and Hardware. Owners and brothers David and Robert Trone founded the chain in 1991 and slowly but surely built it up to 229 stores throughout 27 states in the US. At that, they are the nation’s biggest independent wine merchant. The stores host in-store tastings and have wine and cocktail of the month programs as well as making an effort to give back to the community.

The company website states, “We support our local communities by making in-kind donations to the organizations our customers support,” according to their website. “Over the past two decades, Total Wine & More has proudly supported local, regional and national charitable organizations with more than $100 million in in-kind and monetary donations. In 2018 alone, Total Wine & More donated over $9,000,000 to 13,000+ organizations across 23 states, helping those organizations raise over $76 million for their worthy cause.”