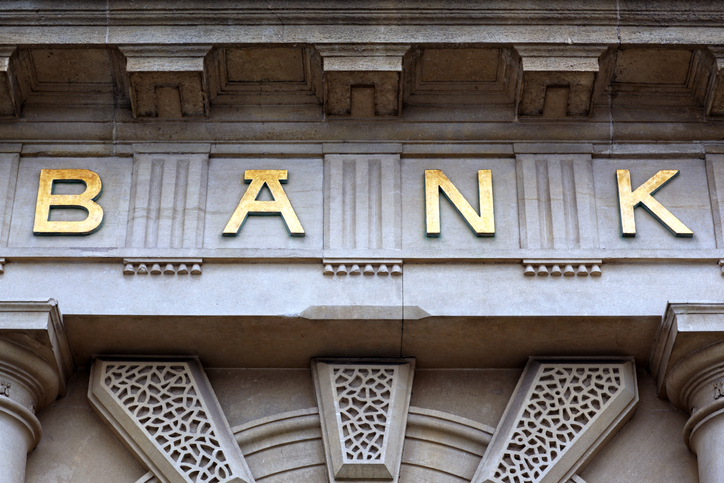 Assembly Bill 857 passed and was signed into law by Governor Gavin Newsom in 2019. The law finally made it possible for public banks to be established by the state government and local governments. The law has sat on the books for two years after City Council President Herb Wasson introduced an RFQ motion, but the City Council of Los Angeles has taken a concrete step on last month voting to approve an RFP or Request For Proposals for the Chief Legislative Analyst to draft and release an RFP or Request For Proposals to find a consultant with public bank experience or education to develop a timeline, cost benefit analysis, and preparation and submission and preparation of an application to state regulatory agencies for establishing a Los Angeles Public Bank Charter in particular with an eye towards helping the people of Los Angeles start to recover financially from the economic downturn that has come from the Covid 19 Pandemic.

The Public Bank LA website details some of the reasons for creating a public bank. “Last year, the City of Los Angeles paid $170 million in banking fees and $1.1 billion in interest to big banks and investors. Banks have leveraged our tax dollars to finance harmful industries including private prisons, fossil fuel extraction, and weapons manufacturing. In 2017, the City of Los Angeles divested its funds from Wells Fargo, which was fined billions of dollars for creating illegal customer accounts, has a history of discriminating against Latino and African-American home buyers, and finances industries harmful to Angelenos. Local community banks are too small to manage the city’s funds, but Wall Street is not the only alternative. Banking as a public utility is a proven model worldwide. Public banks keep money local and cut costs by eliminating middlemen, shareholders and high-paid executives.”

The only public bank that is currently operating in the United States is the Bank of North Dakota which has been in business since 1919. The Public Bank LA website also notes that “During the 2008-09 Recession, the century-old public Bank of North Dakota safeguarded taxpayers’ money and helped finance a statewide economic boom, while Wall Street banks needed billions in taxpayer bailouts.”

City Councilman Curran D. Price Jr, of the newly created 9th District, introduced the LA Bank motion to the City Council and he has been quoted as saying, in favor of the creation of a public bank, “In Los Angeles, nearly 10% of residents are unbanked or underbanked. This rate is double the national average. Having access to a bank will allow individuals to take out loans, lines of credit, and open a checking or savings account. A public bank allows for low cost lending to support the resurgence of restaurants and small businesses…”

Part of the motion was to retain outside counsel to “advise and assist the City of Los Angeles in its deliberations of a public bank, including preparation of necessary documents related to the formation of such a bank.” However, Councilmember Paul Krekorian felt that it was too soon to retain outside counsel before the Council had taken any action and asked for an amendment to the motion to remove that request.