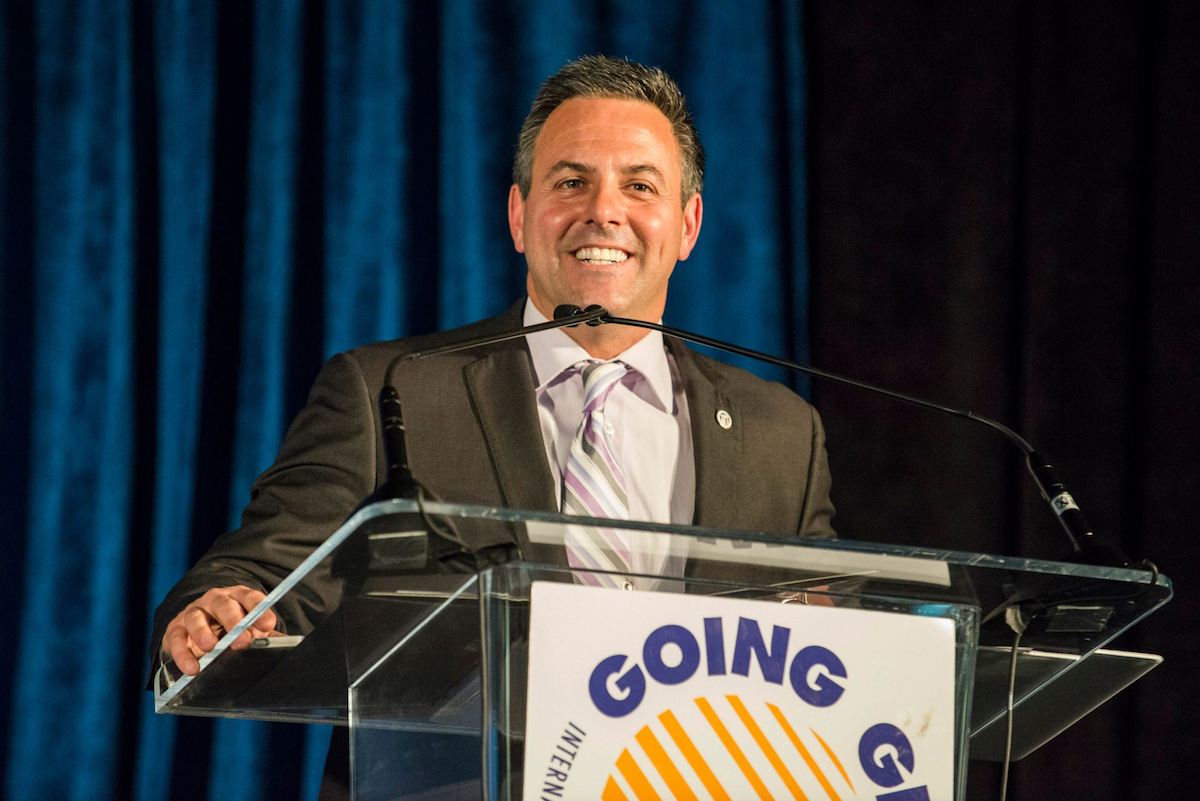 “Thieves have little or no fear of repercussions of this activity,” Councilmember says

Los Angeles City Councilmember Joe Buscaino, who will also be running for Mayor in 2022, has asked the City Attorney to draft an ordinance banning the practice which is technically not illegal in a motion submitted to the City Council.

“Thousands of residents in our city rely on bicycles as their primary means of transportation,” reads the motion. “The proliferation of bicycle chop shops on our streets creates a public safety hazard, and the fact that they currently operate with impunity only encourages the increasing theft of bicycles. This motion will finally provide consequences for this criminal activity which will lead to a decrease in bicycle thefts.”

“Thieves have little or no fear of repercussions of this activity,” ​​Buscaino added.

Buscaino believes that bicycle theft is a mostly unaddressed problem that affects many Angelenos who use bicycles to travel throughout the city. He added that while many thefts are reported, there are a large number of bicycle thefts that are never reported and that these purported “chop shops” make it harder for bicycles to be recovered. Because the activity related to so-called “chop shops” is not strictly illegal and the LAPD lacks the manpower to investigate bicycle thefts, the issue has gone largely unaddressed,

Buscaino referenced a similar situation in the City of Long Beach, where an anti “chop shop” law was adopted. In San Francisco, however, homeless advocates fought against a similar ordinance, saying it targeted homeless people who use bicycles for transportation and have no other place to repair or recycle bicycles than public streets. As reported by SF Weekly in 2017, “according to Kelley Cutler, a human rights organizer at San Francisco’s Coalition on Homelessness, it’s precisely the city’s most vulnerable residents who will be disproportionately affected by the proposed legislation.

“From the beginning, it’s only targeting homeless folks, because the legislation uses words like ‘open air’ and focuses on people in public areas,” Cutler said. “It isn’t affecting the presumably larger operations of people stealing bikes, stripping, and reassembling them in private chop shops. That’s a big concern, from our perspective.”

It should also be noted that there is no evidence that such a law would actually decrease bicycle thefts and that during the time period before the ordinance was adopted in Long Beach, the number of bicycle thefts had actually decreased. These were the statistics as reported by the LB Post, “According to the LBPD’s most recent crime statistics, bike thefts are on the decline. Last year there were 309 reported bike thefts compared to 507 reported bike thefts in 2016, reflecting a 39 percent decrease. Overall, reported thefts are down 52 percent in the period from 2012 to 2017.”