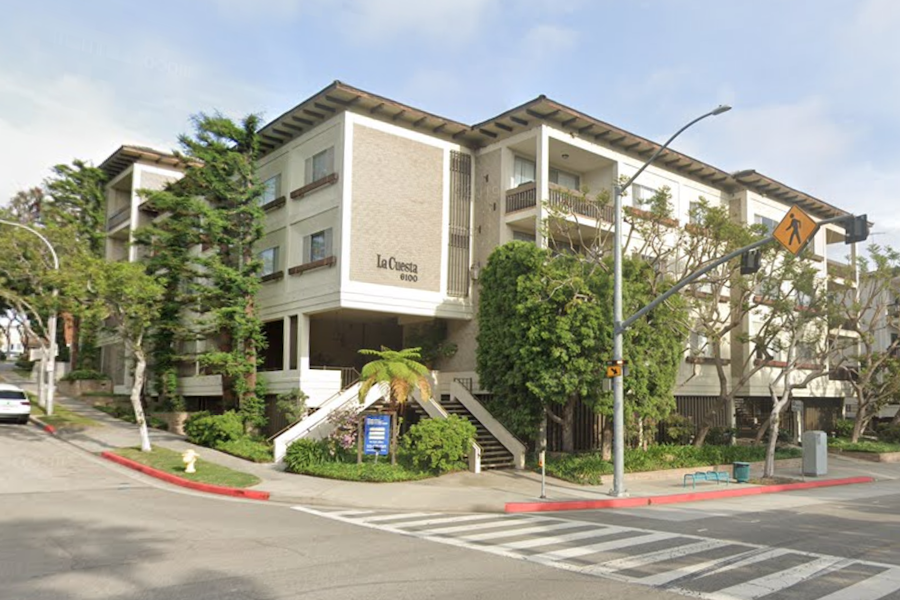 Culver City police are searching for four suspects who stole a Mercedes at gunpoint Friday night.

According to the Culver City Police Department (CCPD), on November 20, at 8:45 p.m., officers responded to a radio call of an armed carjacking that had just occurred in the 6100 block of Buckingham Parkway.

The victim stated that he was parked in his 2009 Silver Mercedes C350, along the curb when two suspect vehicles–one dark-colored SUV and one white-colored four-door sedan, possibly a Toyota Camry–suddenly boxed him in.

“Suspect #1 and #2 exited the passenger sides of both suspect vehicles. Suspects #1 and #2 approached the victim and pointed handguns at him, demanding his vehicle and his wallet. In fear for his life, the victim exited his vehicle with his hands up and told the suspects that he did not have his wallet,” the CCPD said.

Accoridng to CCPD suspects #1 and #2 then entered the victim’s vehicle and sped away westbound on Buckingham Parkway and out of sight. The two suspect vehicles which were driven by Suspects #3 and #4 also fled the scene immediately after the carjacking, police said.

According to the CCPD, the following describes the four suspects:

Anyone with any information is please asked to contact the Detective Bureau at 310-253-6300.