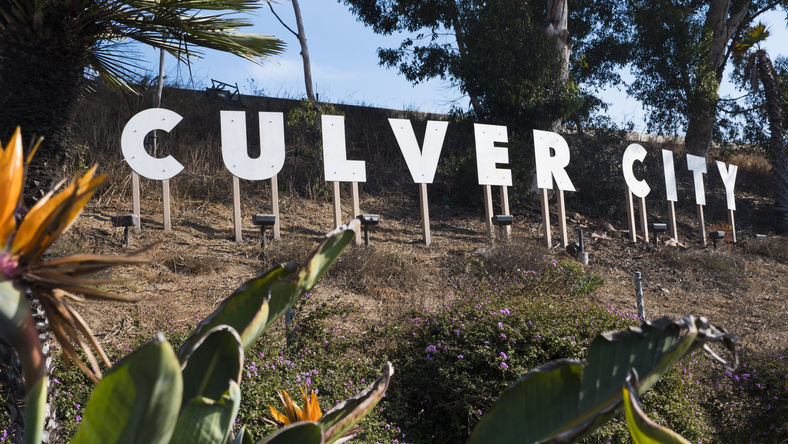 Ahead of the election Culver City police have activated their Emergency Operations Center and instituted an operational plan including additional officers assigned to the field.

On Sunday the Culver City Police Department (CCPD) announced that it instituted an operational plan “to ensure the protection and safety of all our residents, business owners, and visitors.”

“The Culver City Police Department would like to assure the community that we are prepared for election week,” CCPD added.

According to the CCPD, the Department’s Emergency Operations Center has been activated and additional officers have been assigned to the field, to work with all city resources and critical infrastructures within Culver City to ensure community safety.

Additionally, CCPD says a mutual aid plan has been established to assist its law enforcement partners in the event of any civil unrest or other disruption.

The City of Culver City said that it “commits to delivering a high level of services throughout election week. Providing a safe and healthy environment for the voting process remains a priority for your City Council and City staff.”

A few weeks ago, the City of Beverly Hills announced they will be shutting down Rodeo Drive on election day saying it is “planning for the worst.”

While neither Los Angeles, Santa Monica nor Culver City has announced any street closures, business throughout the Westside can be spotted boarding up their windows as a safety precaution. 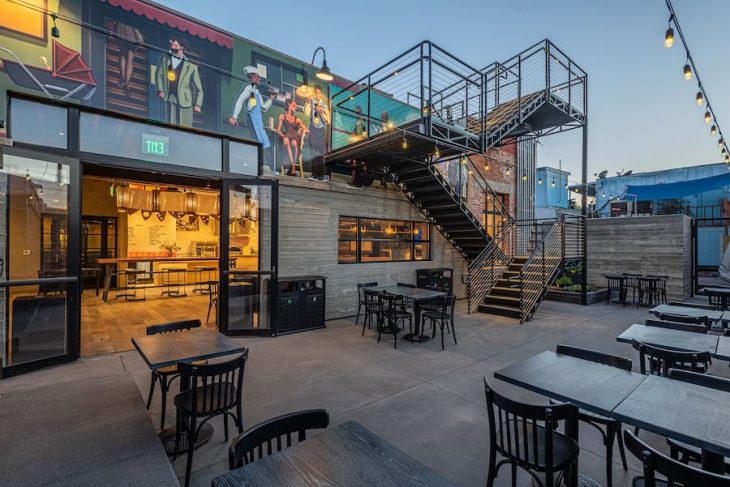 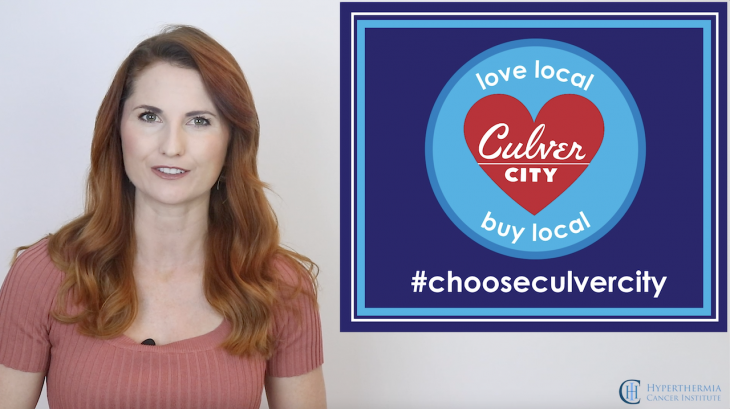 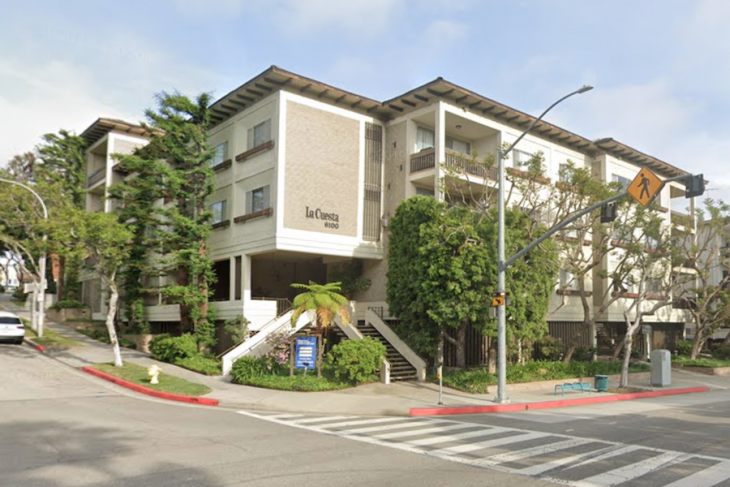 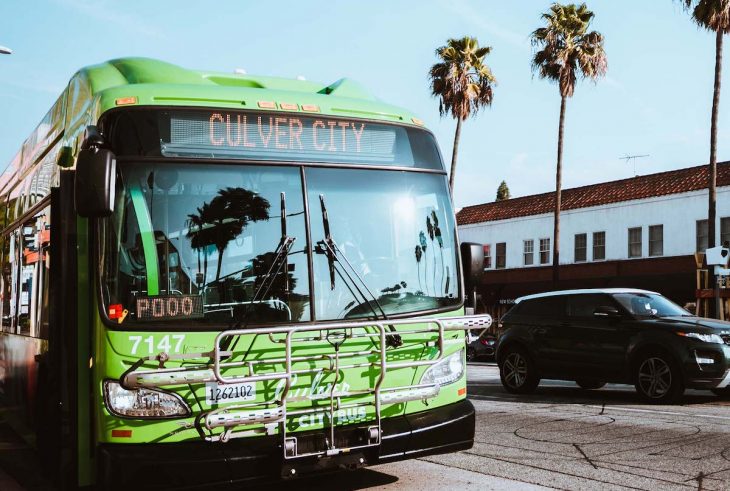 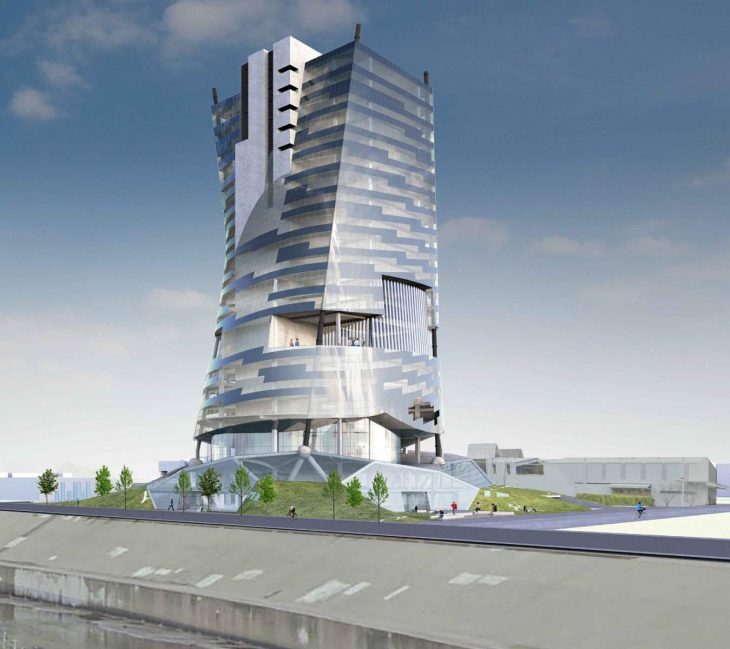 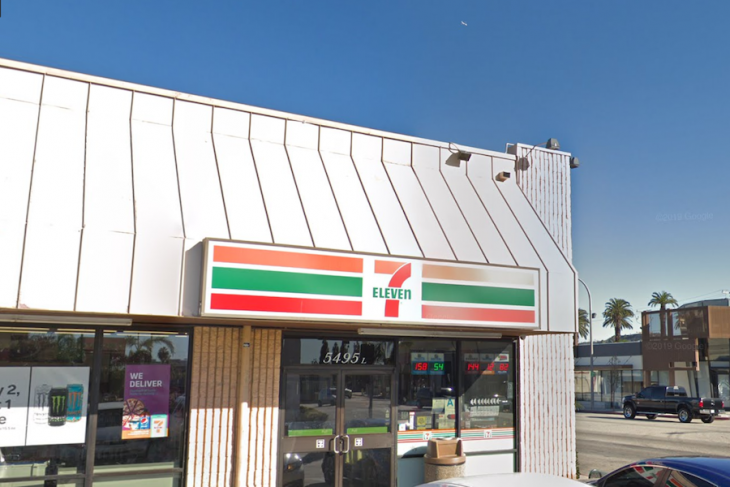