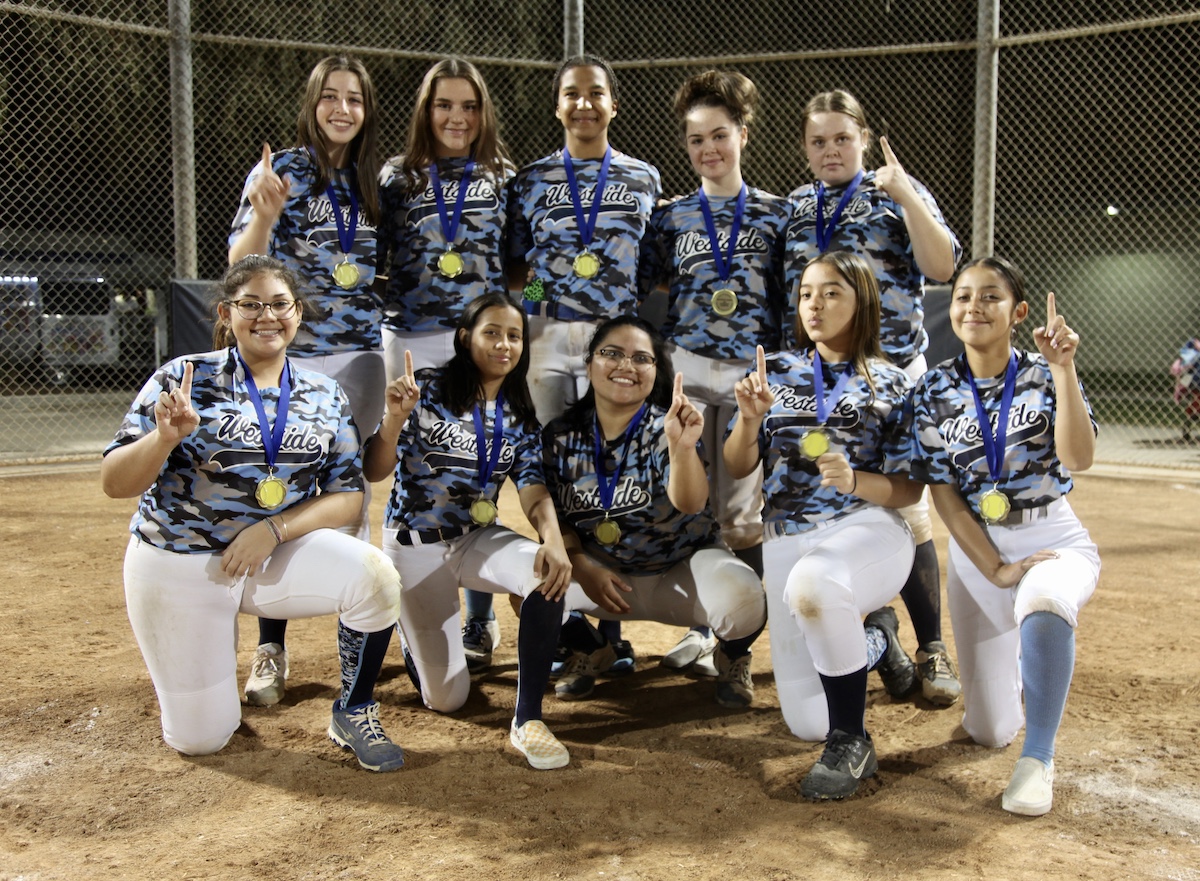 “This team really came together since the beginning of our season back in August,” said the team’s head coach Mitch Miller. “Their hard work and team dynamic really paid off and resulted in a tremendous tournament run.”

Team Manager Kelly Syers agrees: “It was so nice to see girls from Westside Softball bond as a team; they worked hard and learned from each other, as well as formed friendships with girls from other schools around West L.A. We ask the girls to also focus on school and grades which in turn helps them become leaders on and off the field,” she continued.

Westside Softball formed in May 2017 to give high-school girls a chance to continue to play softball once they age out of their local softball leagues. Since its formation, 100 percent of its players have graduated from high school and attended college. The coaching staff has over 40 years of combined experience, including head coach Miller (a former baseball player, member of the UCLA Baseball coaching staff, and MLB team manager and scout) and co-coach Alan “AJ” Juarez, who has been coaching girls softball in Santa Monica since 1985.