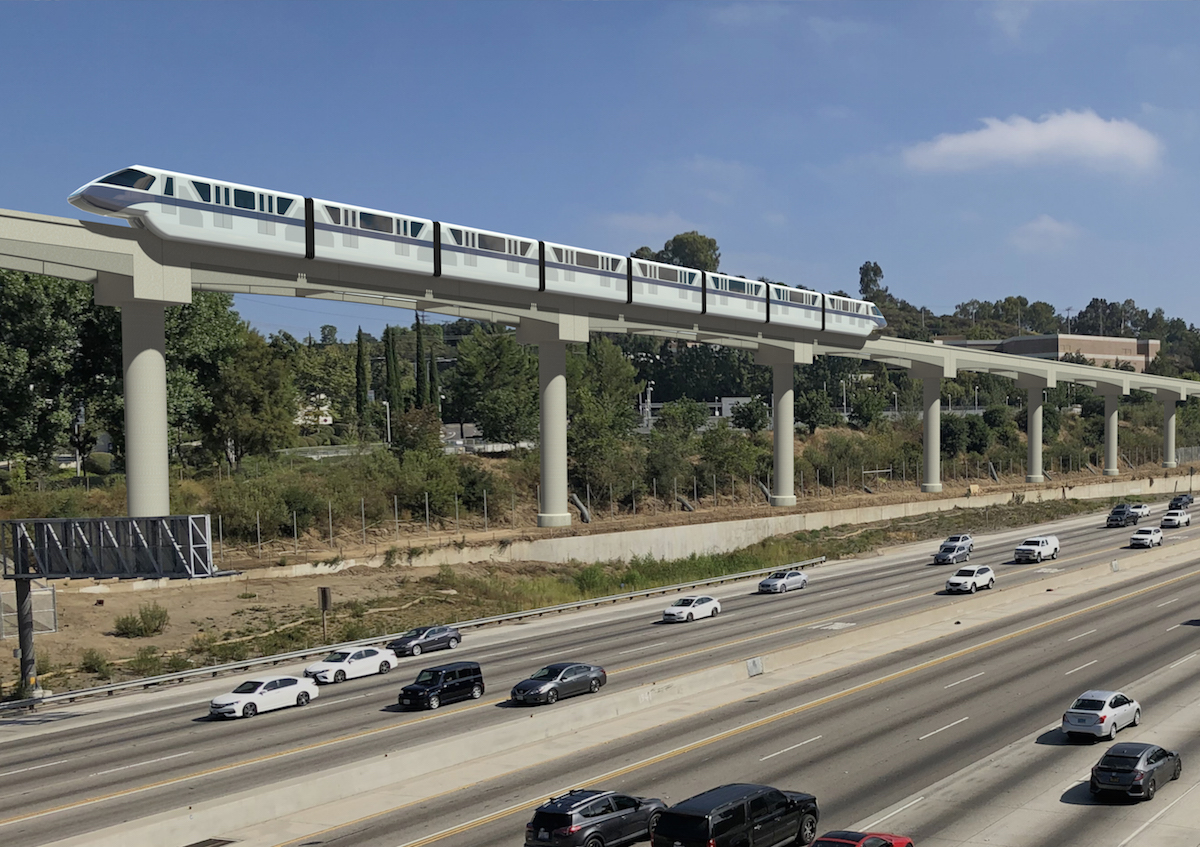 The Los Angeles Metropolitan Transportation Authority is a series of public meetings in selected locations to address the Sepulveda Transit Corridor Project, which aims at constructing a rail transit line that connects the Valley to LAX with a potential station in Culver City.

According to Metro, “The natural barrier created by the Santa Monica Mountains means that most people traveling between these areas are funneled primarily onto the I-405 Freeway, already ranked as one of the most traveled urban highways in the nation.” Metro added, “More than 400,000 people travel through this area every day to commute to work, school, and other destinations along the freeway and beyond.”

Metro is currently in the process of conducting its Feasibility Study to identify and evaluate a range of rail transit alternatives between the San Fernando Valley and LAX. The study, which began the end of 2017 and is expected to conclude this fall, is divided into two areas: a Valley- Westside segment and a Westside- LAX segment. Metro continued, “Its findings will be the basis for future environmental analysis and project refinement.”

Through the public meetings, Metro looks to not only present transit concepts and cost projections but to receive public input as well. 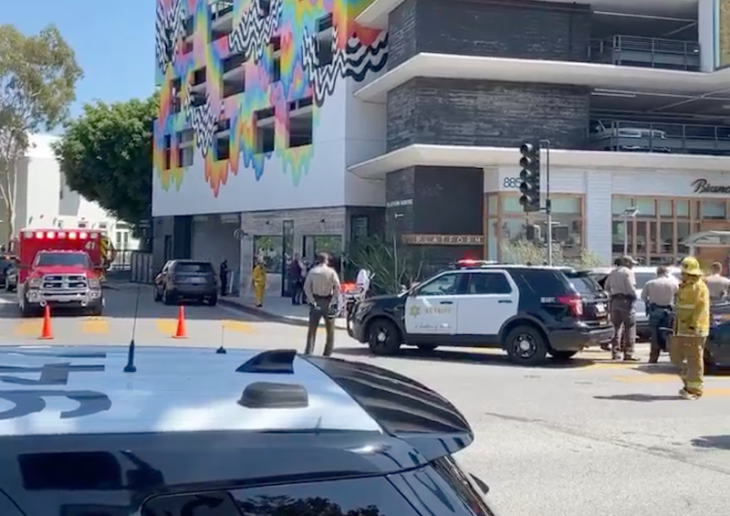 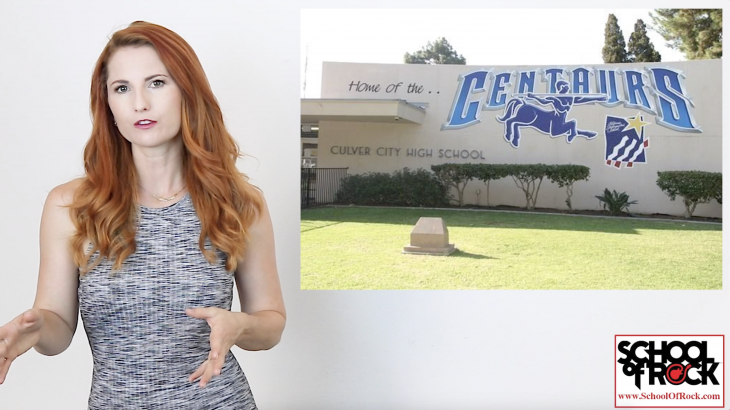 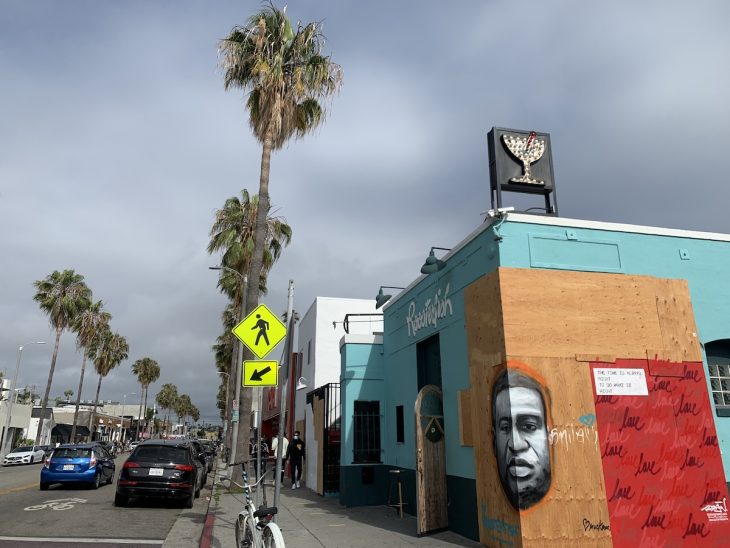 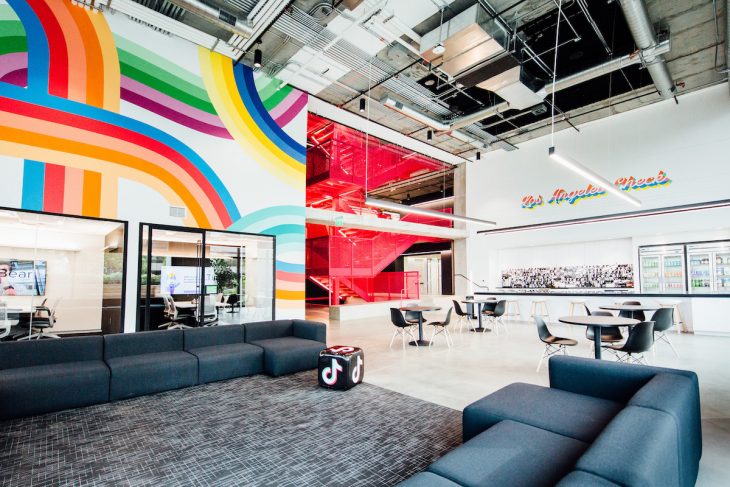 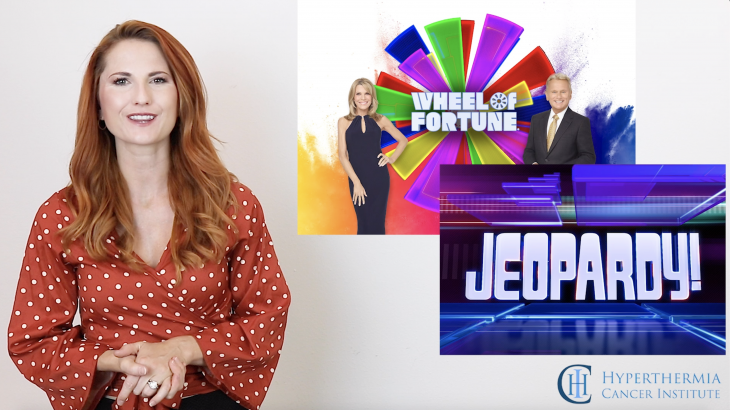 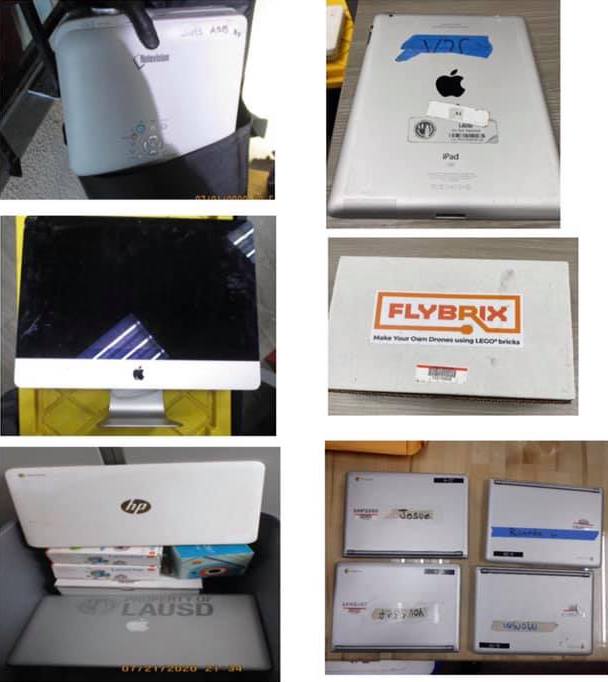 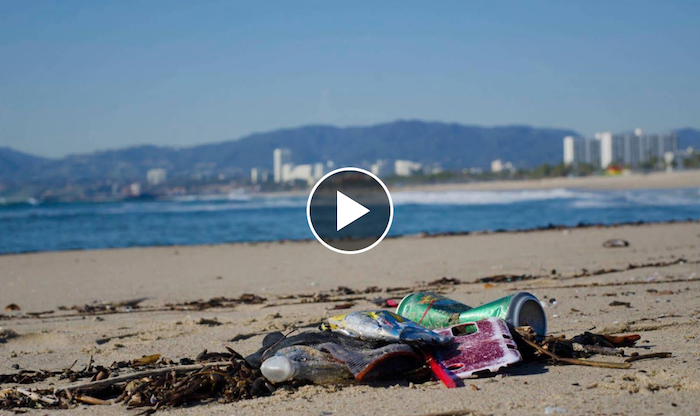 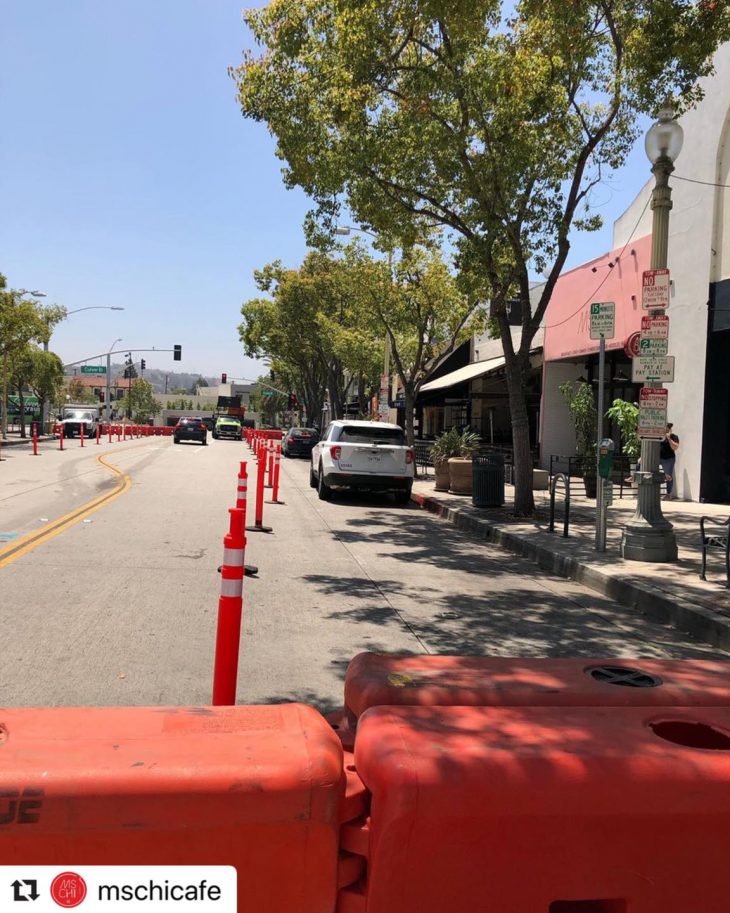