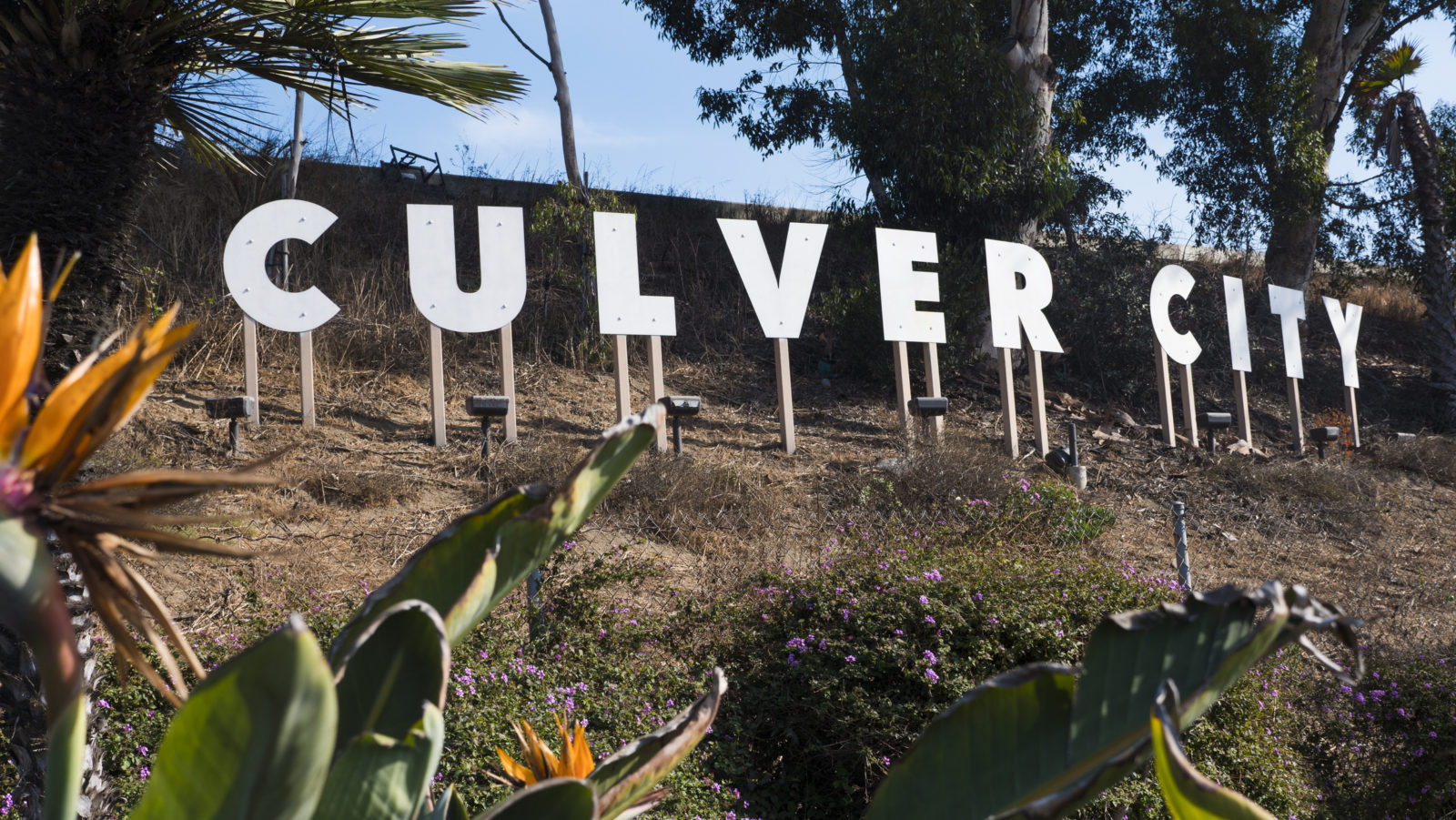 As many local jurisdictions enter a new fiscal year this month many employees are getting a raise thanks to new minimum wage increases, but workers in Culver City will not get in on this extra cash.

Despite these changes, workers’ rights advocates are emphasizing the need for outreach and enforcement, cautioning that the new wage rate won’t automatically increase paychecks. Industries such as restaurant, custodial, and household work experience particularly high rates of wage theft. In industries like garment and car wash where piece rate pay is commonplace, workers often can’t work fast enough to earn the minimum wage.

Sergio Santos, a day laborer, is worried of stagnant wages while his cost of living soars.

“Day laborers shouldn’t be left behind, especially because rent and living cost is increasing so much in Los Angeles. But the increase alone isn’t enough to ensure that employers do not violate our rights and pay fair wages. I lived through the abuse of an employer who mistreated me by not paying me all my regular wages and overtime. Employers know that we need the job and they use this to their advantage,” Santos said.

John L. Reamer, Jr., Director for the Bureau of Contract Administration that houses the City’s Office of Wage Standards, agreed. “Every hardworking Angeleno deserves the opportunity to earn a living wage, support their families, and contribute to stimulating the local economy. Today, the City of Los Angeles is closer to achieving this goal through annual minimum wage increases and the commitment of our Office of Wage Standards to protect vulnerable workers from experiencing wage theft.”

Other stakeholders are demanding greater enforcement of overtime, meal and rest breaks, and other basic workplace rights. LA City’s Office of Wage Standards and County’s Department of Business and Consumer Affairs have authority over minimum wage and Fair Chance Hiring, but none over other basic wage rights. Flor Rodriguez, Director of the CLEAN CarWash campaign, said, “80% of low-wage workers in LA who work overtime don’t get paid the overtime rate. Another 80% work through their meal and rest breaks, often under the hot sun or without taking necessary bathroom breaks. Without accessible enforcement and remedies, workers are just as vulnerable as they were before LA increased its minimum wage. We want local offices to enforce more rights soon.” Hugo Solid, a restaurant worker, agreed: “There are laws that say what is happening to us are wrong and that we have the right to our meals, and our break, and to be paid our proper wage for the overtime we work! But what is the point of the laws if only the state can enforce them? We need the city of Los Angeles to stand with us in the fight to hold our employers accountable to these laws!”

Another issue facing LA working is discrimination that prevents being considered for employment. Both State and local Fair Chance Hiring laws prohibit employers from any inquiries into a job applicant’s criminal history until after a conditional offer of employment has been made. Natonia Franklin, Black worker and mother whose misdemeanor was expunged, recounted being asked about her criminal history during numerous job applications. “Being denied employment in violation of LA’s Fair Chance Hiring Ordinance is another form of wage theft,” said Natonia. “If I can’t even get a job due to illegal discrimination, then $15 an hour doesn’t help me.”