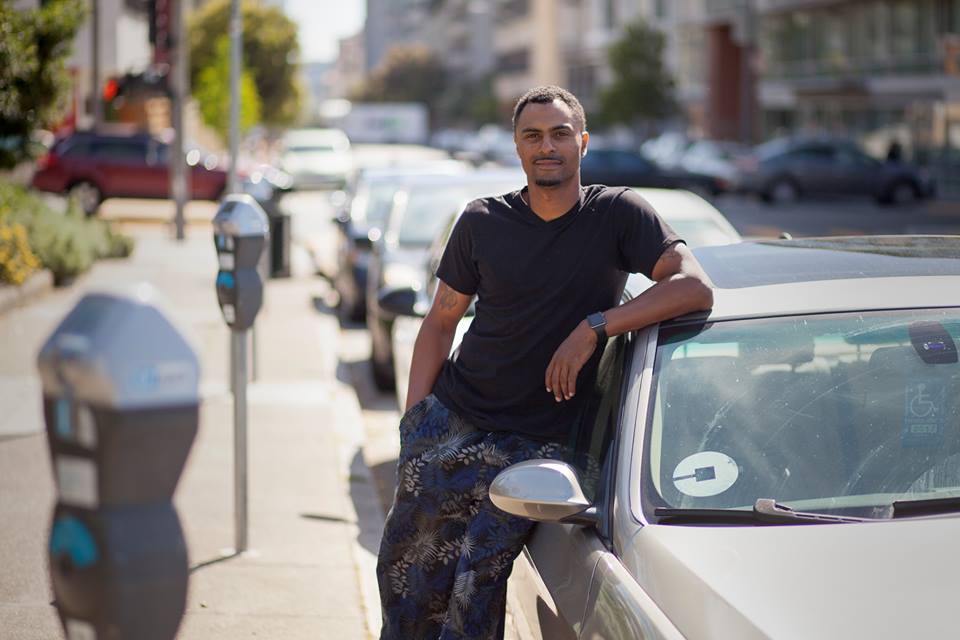 On April 10, the committee approved a motion that orders city agencies to look into the legal authority and feasibility of the City to implement a registration and permit program for drivers employed for ridesharing services such as Uber and Lyft.

The move by the committee comes a week after three Los Angeles County women filed a lawsuit against Uber Technologies, alleging the ridesharing company did not do enough to protect them after men who posed as Uber drivers sexually assaulted them.

Under current California Public Utilities Commission (CPUC) rules, background checks for drivers employed for Transit Network Companies (TNC) such as Uber and Lyft do not include a fingerprint-based background investigation process that utilizes California Department of Justice and FBI criminal databases. Lawmakers in City Council want to change this process for drivers within the City of Los Angeles.

“Those commercial background investigations rely heavily on credit checks which have little to do with a prospective employee’s fitness for a job, and may subject them to undue discrimination due to data found in a prospective employee’s credit history or errors in credit reporting data,” wrote Councilmembers Nury Martinez and Paul Krekorian in the motion. “Put simply, the California Public Utilities Commission has abdicated its responsibility to ensure the safety of the public in not setting a higher standard for background checks to include acceptable driver conduct.”

Los Angeles lawmakers, pointing to state law, are hoping to leverage their authority to adopt and enforce permit requirements, fees, rules and regulations on ridesharing companies.

According to Seleta J. Reynolds, General Manager of the Los Angeles Department of Transportation (LADOT), no California city has taken on the regulatory authority to permit ridesharing vehicles or drivers. In a report to the Transportation Committee, Reynolds said that the city has two potential avenues for regulating ridesharing drivers: via tax registration requirements and through the city’s authority over LAX.

Under current city law, all rideshare drivers in Los Angeles must register with the City and obtain a business license. Using this authority, the City could mandate additional requirements in the application process to more actively regulate drivers. However, this rule only applies to drivers who live within the City of Los Angeles; something LADOT sees as a downside of monitoring in this way.

“Given the number of TNC drivers throughout the region who commute into Los Angeles to provide trips, a registration program built on business licenses would be inherently limited,” Reynolds said.

Therefore, LADOT recommends the city leverage its authority to govern LAX to develop a registration program for drivers who wish to travel to the airport.

“Given the large number of TNC trips reportedly starting or ending at the airport, requiring permits for access would likely capture a large number of drivers operating within Los Angeles,” Reynolds said.

According to Reynolds, the City of Los Angeles hosts an estimated 250,000 ridesharing drivers and that in 2018 approximately 8.9 million ridesharing trips were generated by drivers traveling to LAX. Under current state law, ridesharing companies can only conduct operations on airport property with authorization of the airport authority involved.

The legislation passed by City Council on April 10 request the City Attorney, Los Angeles World Airports, the Office of Finance and the Chief Legislative Analyst to report in 90 days on the legality and feasibility of these regulations.