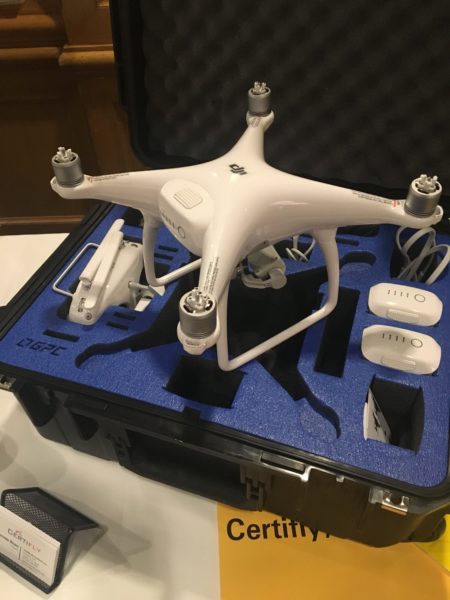 On Thursday, October 25, Growth Capital Conference (GCC) returns to the Olympic Collection to host a gathering of entrepreneurs seeking capital and investors who might want to back these startups.

Six deals will be presented this Thursday:

The first is a cloud-based home security system that provides more privacy and more options, all at less cost. The company has 1,000 active users.

The second is a healthcare firm that uses tissue and bone regeneration to cure wounds and avoid amputations. This company has raised $1 million so far and has 40 patents.

Next is a multi-headed toothbrush that eliminates and/or prevents gum disease. 230 units have been sold so far.

Fourth is an advertising platform that enables partners to sell services, create jobs for micro-influencers and provide discounts for buyers of products shown on the platform.

Next is a body-and-vehicle camera system that targets police departments as its end user. All footage captured will automatically be stored in the cloud.

Going up last is a point to point data transfer system that can accommodate unlimited file size and unlimited numbers of files and users. The system fully synchronizes every 45 seconds.

The Capital Sources Panel will include members representing over 500 investors:

For information about this or future Growth Capital Conference events, go to gccc2000.org.