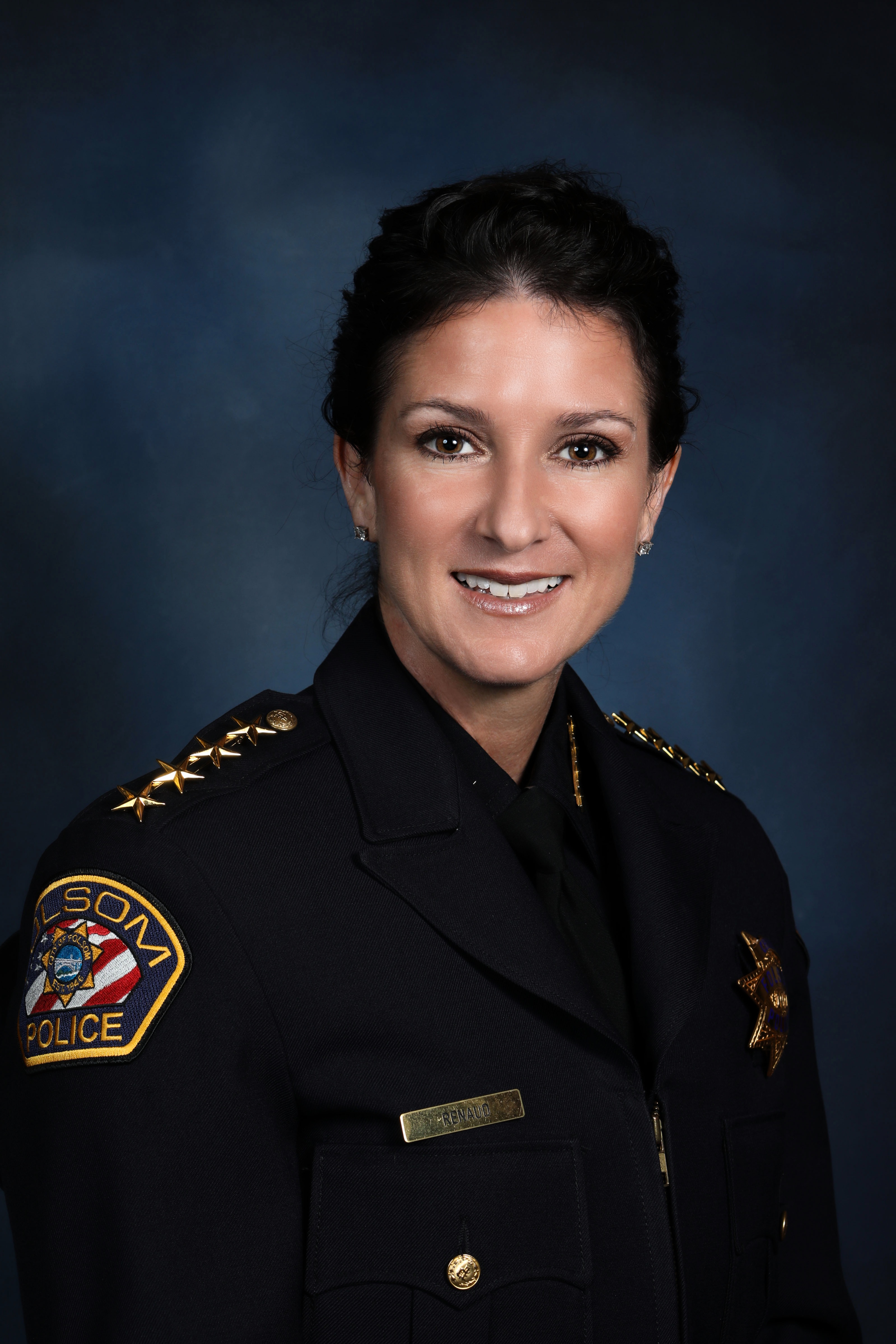 City Manager Rick Cole has selected Cynthia Renaud as the next Santa Monica Police Chief. Renaud has served as Chief of Police for the City of Folsom, California for the last seven years where she led the police force in both property and violent crime reduction during her tenure. Chief Renaud is not new to the Southland. She served in the Long Beach Police Department for 20 years before taking the chief post in Folsom.

“The job of Police Chief is all about character and leadership,” said City Manager Rick Cole. “Chief Renaud is a nationally respected law enforcement leader who spent the first twenty years of her outstanding career in Southern California. She will hit the ground running to address public safety challenges in Santa Monica. The selection process was a rigorous one that resulted in someone who understands and practices 21st Century policing – using technology, data and community partnerships to fight crime and the fear of crime – and build trust that Santa Monica’s Police Department will be fair, equitable, constitutional, humane and effective. In Chief Renaud we are getting a leader who will lead and empower the sworn and civilian staff of SMPD to enhance their reputation as the ‘benchmark of excellence’ for law enforcement in our region.”

The top outcome areas set forth for the new chief are:

“I am so fortunate to be selected as Santa Monica’s next police chief and join in your progressive efforts to embrace community while encouraging a healthy, holistic lifestyle that considers the wellbeing of all,” said Chief Cynthia Renaud. “I look forward to meeting with, connecting with and hearing from all Santa Monicans about what impacts their daily lives and how the Police Department can be part of the overall city team working to serve their needs. I understand the pressing and vexing challenges facing this wonderful community and I intend to immediately partner with my department, fellow City departments and those we serve to address crime and be a productive part of the stakeholder group fighting to reduce homelessness and find long-term solutions for those in need.”

Chief Renaud is the 3rd Vice President of the International Association of Chiefs of Police (IACP). She has also served on the Law Enforcement Executive Committee of the United States Attorney, Eastern District of California. She is the President of the Central Sierra Police Chiefs’ Association and is a member of the California Police Chiefs’ Association where she was appointed to the CLETS (California Law Enforcement Telecommunication System) Advisory Committee by California Attorney General Kamala Harris.

Upon successful completion of Police Officer Standards and Training (POST-required) hiring process, Chief Renaud will join the City team at the end of April with an annual salary of $265,440.