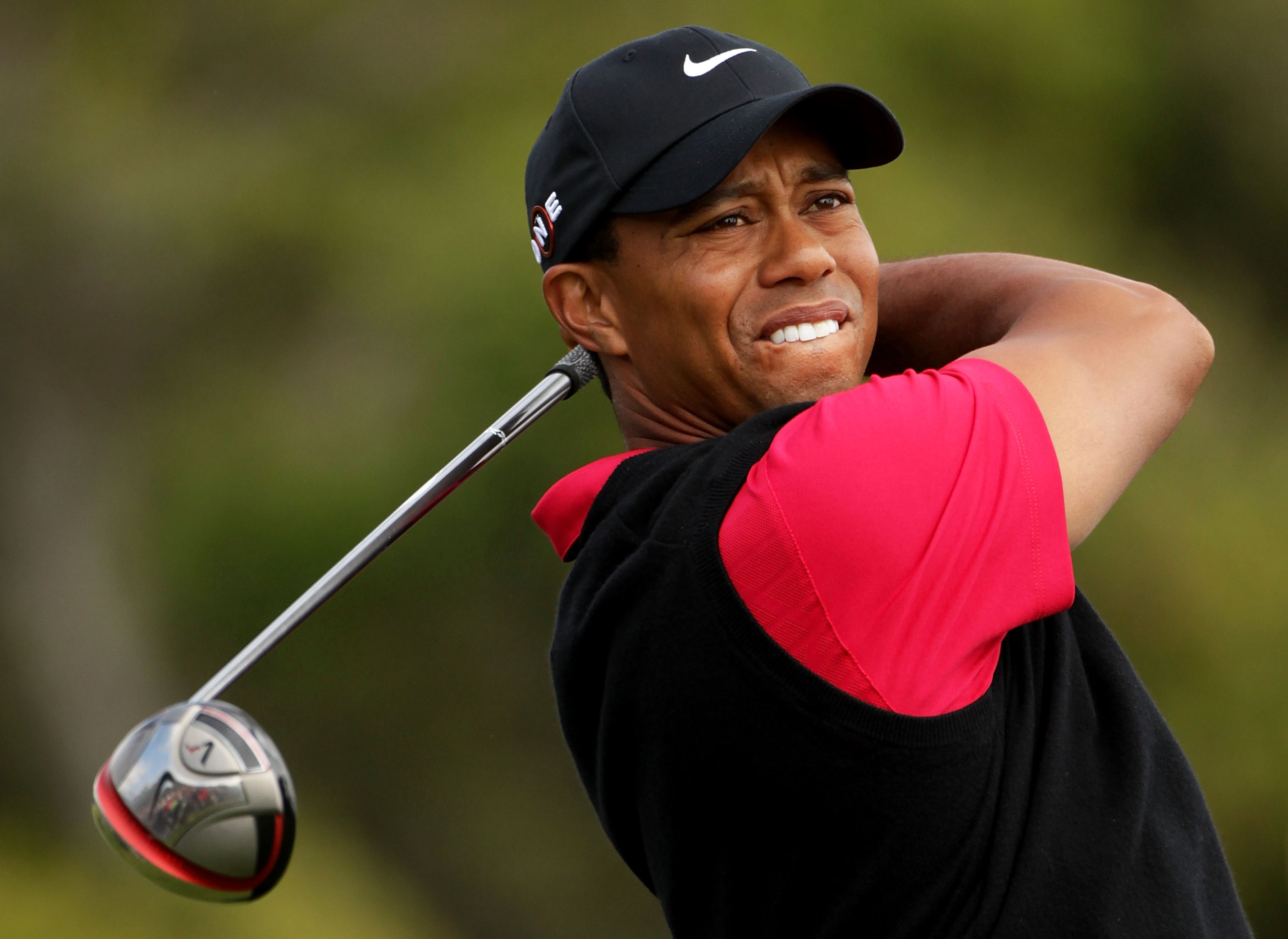 “I’m very excited to be back at Riviera,” Woods said. “I haven’t played at Riviera in a tournament in a very long time. To be able to play in an event that I used to come to as an amateur, as a junior and now as the tournament host, that is on one of the most historic sites in all of golf, it’s a dream come true.”

The Riviera Country Club is the site of Woods’ first PGA TOUR event in 1992, competing on a sponsor’s exemption as an amateur. Woods’ TGR Live manages the Genesis Open and proceeds from the tournament benefit his foundation.

Tickets for the 2018 Genesis Open are now on sale. Starting at just $20, all ticket options are available at GenesisOpen.com/tickets.