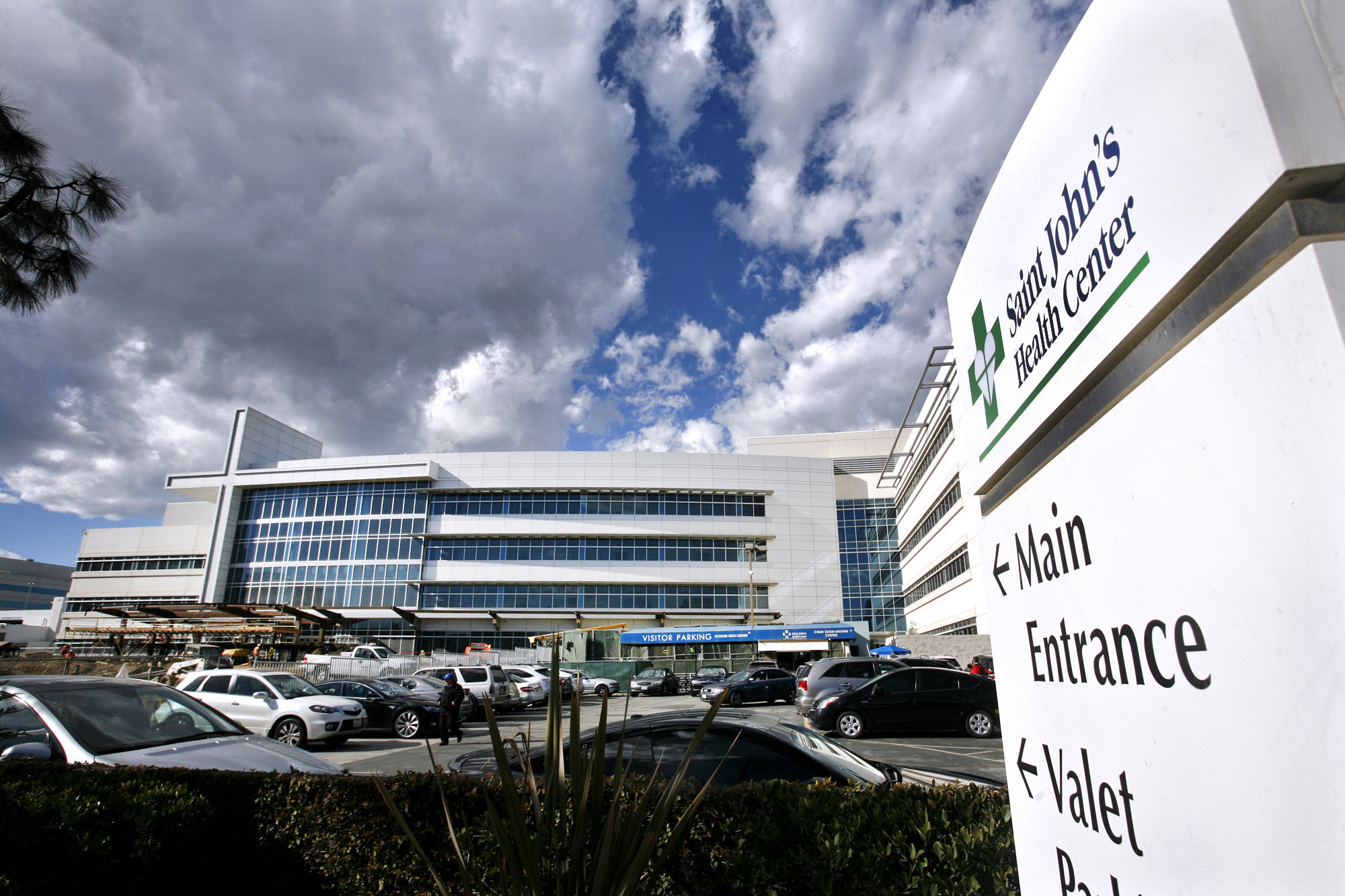 Hundreds of healthcare workers will vote Thursday, Nov. 30 from 12 p.m. to 2 p.m. at St. John’s Health Center, 2121 Santa Monica Blvd. in Santa Monica, whether to authorize an Unfair Labor Practices strike over the hospital’s failure to adhere to its bargaining obligations on issues such as safe staffing.

“Understaffing at the hospital is well-documented and yet executives are acting like it’s not a threat to patient care,” said Linda Phongsvej, a Registered Respiratory Therapist at St. John’s Health Center. “This is a serious issue – the community deserves to receive quality care every time they enter the hospital.”

The vote will continue Friday, Dec. 1 in the hospital cafeteria and results should be announced that evening. The vote revolves around hospital executives’ failure to bargain in good faith and provide information about patient and worker safety citations.

A strike would affect 450 workers, including everyone from nursing assistants and licensed vocational nurses to respiratory therapists and pharmacy technicians. Workers voted to join a union, SEIU-United Healthcare Workers West, in February 2017.

Forty-seven percent of workers say staffing has decreased in their department during the past year, and more than a third indicate that understaffing delays their ability to respond to patient call lights, according to a worker survey conducted in September 2017.

Medicare.gov reported that only 58 percent of St. John’s patients “always received help as soon as they wanted,” compared to the state average of 61 percent and the national average of 69 percent.