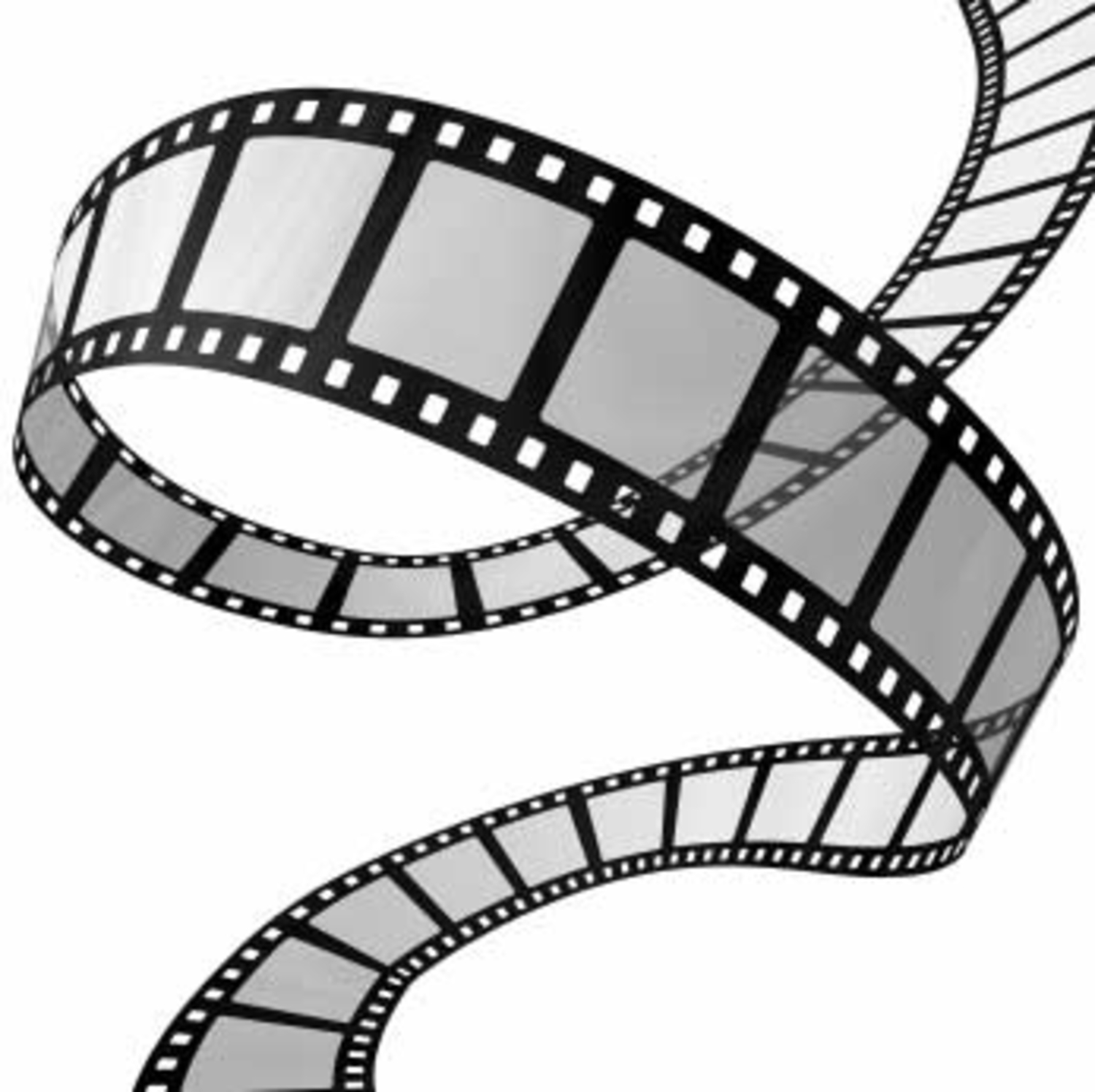 White, straight, able-bodied men have remained the norm in motion picture casting in the past decade, according to a USC film study released Monday.

“Inequality in 900 Popular Films,” prepared by Professor Stacy L. Smith and the Media, Diversity & Social Change Initiative at the USC Annenberg School for Communication and Journalism, found that top movies have changed little “when it comes to the on-screen prevalence and portrayal of females, under-represented racial/ethnic groups, the LGBT community and individuals with disabilities.”

The study — billed as “the largest and most comprehensive intersectional analysis of characters in motion picture content to date” — examined the 900 top films from 2007 to 2016, excluding 2011, including the 100 top movies of 2016, analyzing 39,788 characters for gender, race/ethnicity, LGBT status and disability.

“The results reveal that there has been little to no meaningful change in the representation of these diverse groups in popular movie content since 2015,” according to the report.

In the films examined, fewer than one-third of speaking characters on screen were girls or women, including just 31.4 percent of characters in the 100 top movies of 2016. Characters from under-represented racial/ethnic groups were 29.2 percent of all characters in the top-grossing films of 2016 — the same as 2015 but up from 2007, according to the report.

LGBT-identified characters represented 1.1 percent of all speaking characters last year. While that percentage remained steady from 2015, the report found an uptick in the portrayal of gay males from 2015. An LGBT lead or co-lead character appeared in three films of the 300 studied between 2014 and 2016, the report found.

“These are sustained and systemic problems. It is impossible to look at this data without concluding that much of the advocacy surrounding on-screen representation over the past few years has not been successful,” said Smith, founding director of the MDSC Initiative.

“Perhaps we will see more positive trends in the future, given the current level of conversation and success of certain movies this year. However, until solutions focus on changing the exclusionary hiring practices and countering explicit and implicit biases in Hollywood, it is difficult to expect real change anytime soon.”

According to the report, of the top 100 films of 2016, 25 had no black speaking characters, 44 had no Asian or Asian-American characters, 54 had no Hispanic or Latino characters, 38 had no disabled characters and 76 had no LGBT characters.

The report concluded that film companies “must set target inclusion goals and measure their progress toward attaining them.” Researchers also said companies must create creative work environments that “do not trigger stereotypes.

The report found that adding five female speaking characters to every film would lead to gender equality on screen in three years.