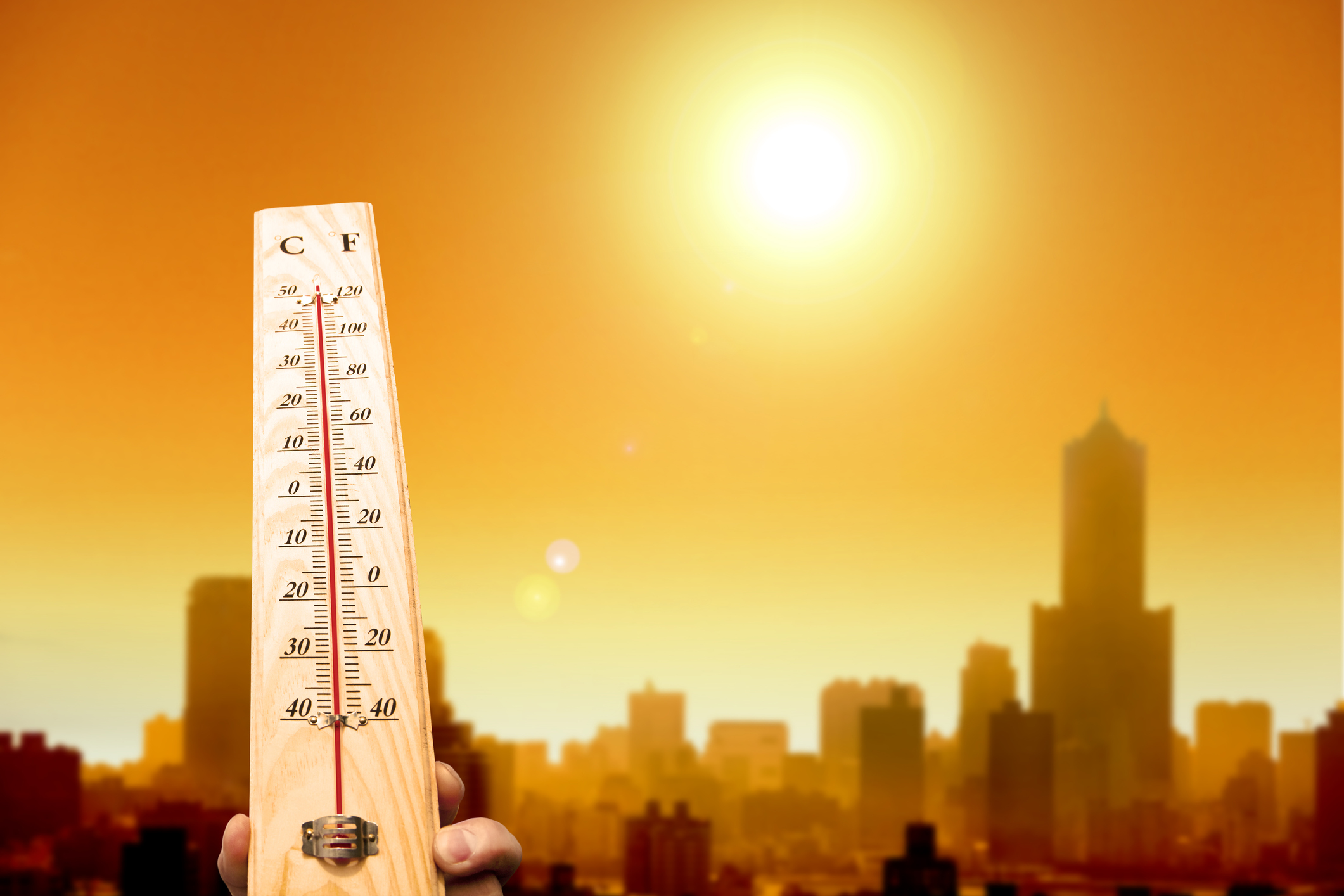 For the third straight day, dense fog will cover much of Los Angeles County Wednesday, but not counties to the south this time.

The fog could disrupt road and air travel, according to the National Weather Service.

As of early Wednesday morning, a dense fog advisory issued by the National Weather Service and scheduled to expire at 10 a.m. was in force only in what forecasters regard as L.A. County coastal areas — beach cities, metropolitan Los Angeles, Downtown L.A., and the Hollywood Hills.

Santa Catalina Island was not included in the advisory for the first time this week. Nor were Orange and San Diego counties. But points north — sections of Ventura and Santa Barbara counties — were included.

Until late in the morning, visibility will be down to a quarter-mile or less, and road travel could be hazardous on Pacific Coast Highway and Interstates 10, 105, 110, 405, and 710, according to an NWS statement, which urged motorists to reduce speeds, avoid tailgating, use only low beam headlights and give themselves extra time to reach their destinations.

At the beach, the fog could linger for much of the day, the NWS warned. Additionally, air travel may be delayed at coastal airports, including LAX and Long Beach airports, it said. But Orange County’s John Wayne Airport was not part of the warning, as it had been Monday and Tuesday.

Temperatures, meanwhile, will remain on the high side, with highs forecast to range from the 60s to the mid and high 80s in some communities.