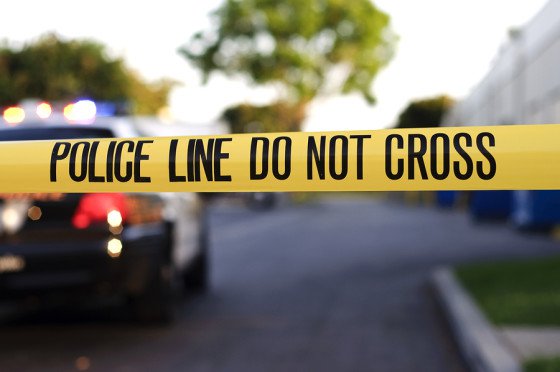 A man overturned a car during a quick police chase last night in Hollywood and was subsequently arrested.

The chase began at 10:02 p.m. and was over in less than a minute when the driver — a DUI suspect — crashed and flipped the car he was driving near Lemon Grove Avenue and Hobart Boulevard, said Officer Sal Ramirez of the Los Angeles Police Department’s Media Relations Division.

An ambulance was requested for the man at the scene but his injuries were not believed to be life-threatening.

The driver was taken into custody at the scene, Ramirez said.