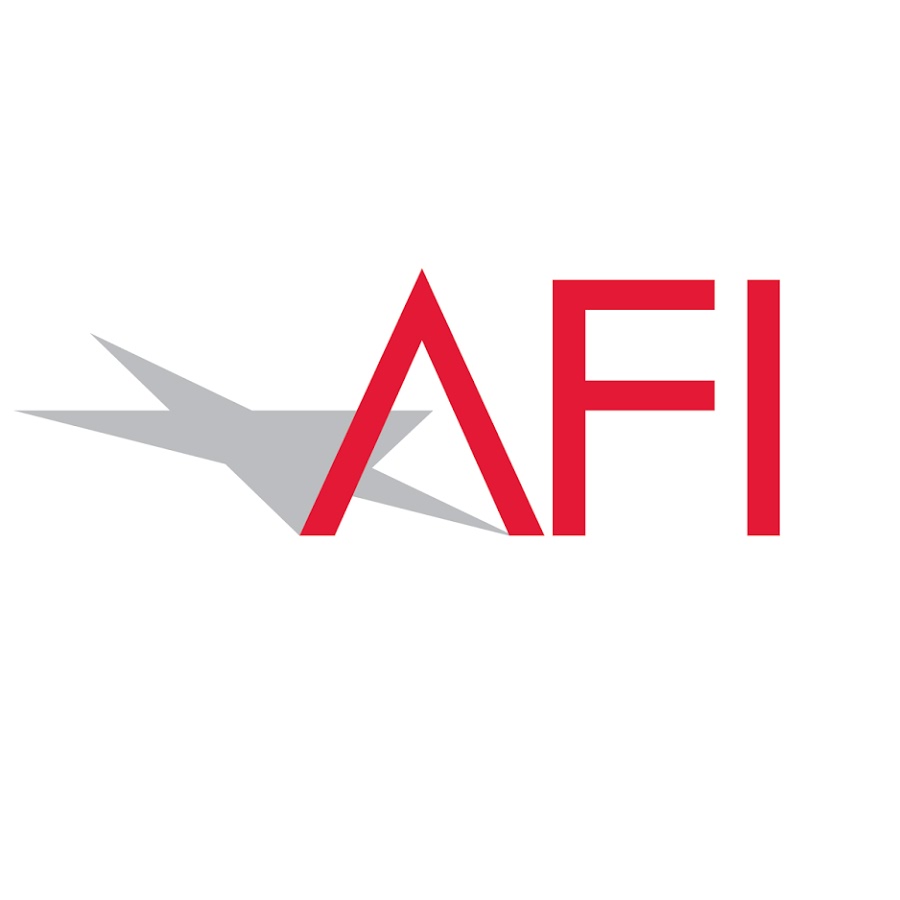 The American Film Institute will host a private luncheon Friday to pay tribute to the people behind the organization’s picks as the best movies and television shows of the past year.

The AFI Awards are billed as recognizing the year’s “most culturally and artistically significant films and television programs,” recognizing “creative teams as a whole.”

AFI’s top television programs are “The Americans,” “Atlanta,” “Better Call Saul,” “The Crown,” “Game of Thrones,” “The Night Of,” “The People v. O.J. Simpson: American Crime Story,” “Stranger Things,” “This is Us” and “Veep.”

The institute also bestowed a “special award” on “O.J.: Made in America,” the ESPN documentary tracing the rise and fall of O.J. Simpson.

During Friday’s luncheon, AFI will reveal the “jury rationales” behind each selection on the list.

“Year after year, we are reminded of the power of artists to bring us together as one,” said Bob Gazzale, AFI president/CEO. “AFI Awards is proud to recognize the achievements of the storytelling teams who have enlightened and informed us, guided and inspired us and ultimately invited us to empathize with others in a reminder of our common humanity.”