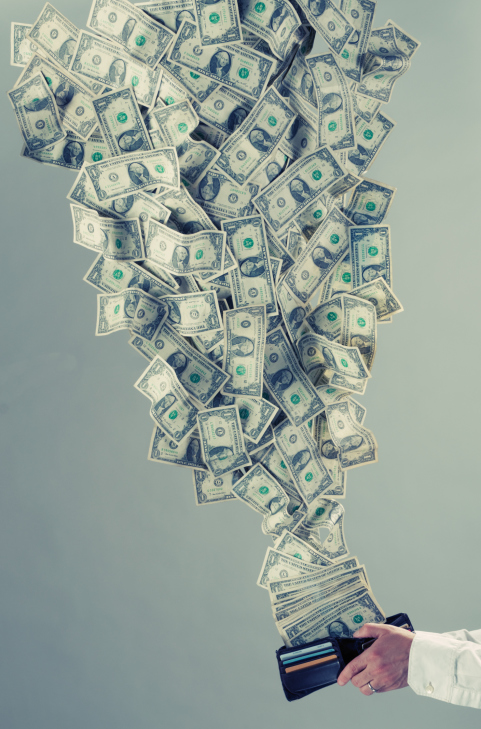 Overall, the industry sold a record-breaking $11.4 billion in tickets domestically in 2016, according to studio estimates from comScore.

Analysts at comScore said Monday that “Rogue One: A Star Wars Story” was on track to close out the four-day holiday weekend with $64.3 million in weekend sales. It was on the way to $439.7 million worth of tickets sales in three weeks in the United States and Canada.

This weekend, “Sing” was in second place with $56.4 million in sales, and $180 million over two weeks. “Passengers” was in third place, with a $20.7 million in weekend sales and a two-week track record of $66 million.