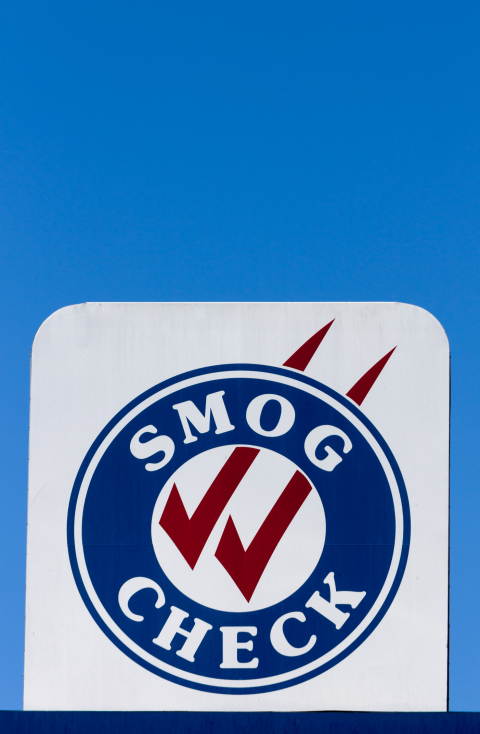 Los Angeles and Long Beach harbor officials have devised a series of incentives and regulations aimed at reducing air pollution and meeting newly issued state standards for the freight industry, it was announced Friday.

The Los Angeles and Long Beach ports released this week the 2017 Clean Air Action Plan, a proposed blueprint which sets a goal of bringing emissions 80 percent below 1990 levels by 2050. The goal follows the issuance of the state’s Sustainable Freight Action Plan.

The strategies being proposed to achieve the clean air target include setting deadlines for reducing truck idling and phasing in clean port truck standards, expanding the use of on-dock rail for transporting goods, improving efficiency and creating plans for using alternative energy sources.

The public will have three months, until Feb. 17, 2017, to weigh in on the plan. Officials from the two ports will meet next spring to consider an updated version of the blueprint.