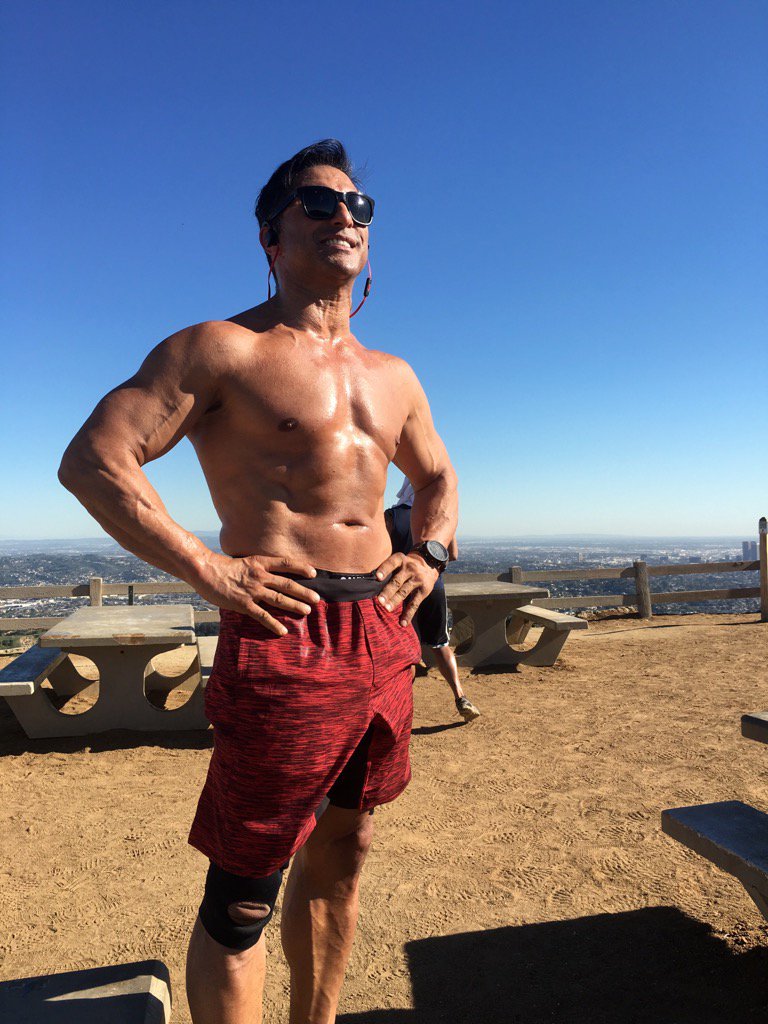 A judge refused today to dismiss a lawsuit filed by two women who allege they were infected with herpes by an actor.

Los Angeles Superior Court Judge Michael Linfield stated in a seven-page ruling that the women, identified only as Jane Doe 1 and Jane Doe 2, had provided sufficient details for the case to proceed against Jay Tavare.

The judge also ruled the plaintiffs do not have to reveal their identities in their court papers.

The defendant won the Best Actor Award at the American Indian Film Festival in 1999 for his role in “Unbowed” and also had a role in the 2015 Kurt Russell film, “Bone Tomahawk.”

Their suit, filed in January 2015, alleges fraud, sexual battery, negligent transmission of general herpes, intentional infliction of emotional distress, fraud and a violation of the state Health and Safety Code.

Tavare’s lawyer, Martin Berman, maintained in his court papers that neither plaintiff discussed with Tavare whether the women or the actor had a sexually transmitted disease before they had intercourse with him. He also argues there’s no evidence his client intentionally exposed the women to herpes or that they received the virus from him.

But Linfield stated in his ruling that the plaintiffs’ attorneys allege Tavare “intentionally concealed and suppressed the fact that he had herpes and that plaintiffs could be exposed to the disease.”

Linfield also said that four cases cited by Berman do not support the lawyer’s argument that the plaintiffs cannot continue to pursue the case using anonymous names.

Asked to comment on Linfield’s ruling, Berman replied, “It is what it is.”

According to the plaintiffs’ court papers, neither woman had an STD before meeting Tavare. Jane Doe 1 says she began a relationship with Tavare in May 2012 and they began having sex five months later.

Tavare never mentioned having any STDs, “repeatedly lied to Doe 1 throughout their relationship and assured her that he was monogamous and clean” and, despite his claims of fidelity, “lured other women into bed with him,” the plaintiffs’ attorneys’ court papers allege.

Doe 1 began having vaginal pain in March 2013, but did not attribute it to an STD because she believed Tavare when he said she was his only girlfriend, the suit states. She broke up with Tavare in February 2014 and was contacted a month later by Doe 2, who said she had contracted herpes simplex virus 1 from the actor, the suit alleges.

Doe 1 learned in May 2014 that she had the herpes simples virus 2, the suit states.

Doe 2 and Tavare met in July 2013 and had sex in her Los Angeles hotel room, the first time she had intimate relations with anyone in two years, the suit states.

When she developed vaginal problems and emailed Tavare to tell him that she might have herpes, he replied, “Just don’t share this with anyone. It’s not as bad as you may think. One in four has it,” according to the plaintiffs’ attorneys court papers.

Lab tests confirmed in August 2013 that Doe 2 had HSV 1, according to the plaintiffs, who allege Tavare continued to have a relationship with Doe 1 seven months after Doe 2 told him about Doe 2’s infection.

Tavare maintains he never tested positive for either the HSV 1 or HSV 2, but did not take a lab test to support his claims, according to the plaintiffs’ court papers.