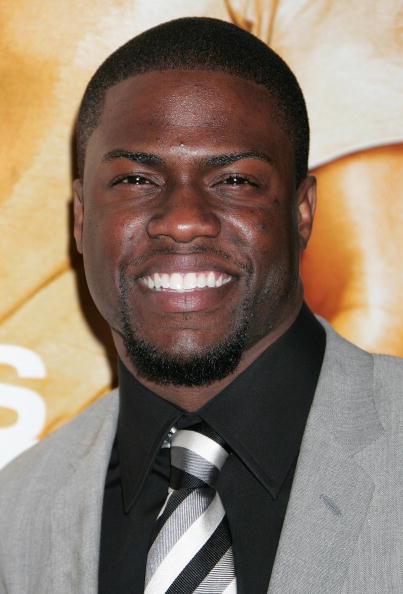 “The Force” has finally shown signs of weakness, as “Star Wars: The Force Awakens” slipped out of first place after four weeks atop the North American box office derby.

“Ride Along 2” opened in the number one spot this weekend, according to studio estimates, with a $34 million premiere. The sequel stars Ice Cube and Kevin Hart.

“The Revenant” was in second place with $29.5 million in sales projected by the last screenings tonight. Starring Leonardo DiCaprio and directed by Alejandro Gonzalez Inarritu, it went into wide circulation two weeks ago, and has dealt $87.7 million in sales so far, according to Rentrak.

The Star Wars movie was in third place, with a $25.1 million weekend domestically and a global gross of nearly $1.9 billion.

“13 Hours: The Secret Soldiers” debuted in fourth place, with an estimated $16 million in sales.