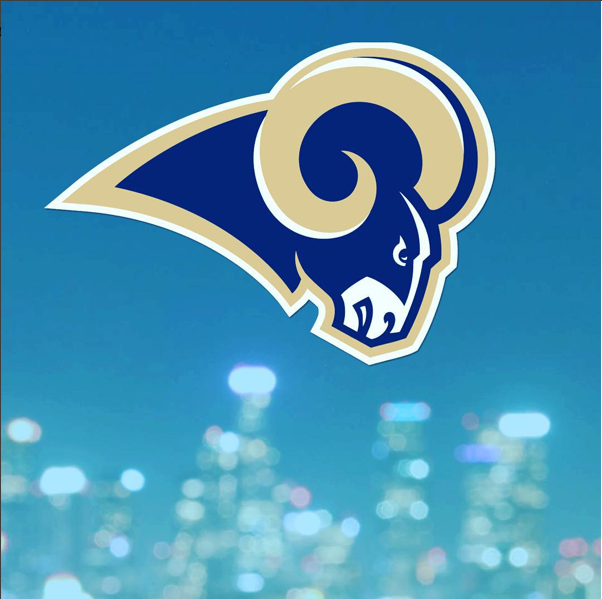 Los Angeles Mayor Eric Garcetti said today he is “psyched” by the announcement that the St. Louis Rams will return to Southern California this fall and play at the Coliseum until a new stadium with a roof is ready for use in Inglewood in 2019.

“As I always said, any team, whether it landed in Carson, downtown (L.A.), which is my initially preferred site, or Inglewood … is going to be good for L.A.,” Garcetti told KNX Newsradio this morning.

“We talked about our hotels in the city of L.A. being filled when these games are on; we talked about our airport having activity when people fly in from out of town,” Garcetti said. “And the same people would have constructed the stadium no matter which of the cities it landed in, so we’ll still have those jobs.”

Meeting in Houston, NFL owners on Tuesday approved plans for an 80,000-seat stadium on the site of the former Hollywood Park Racetrack in Inglewood. The vote marked the return of the NFL to Los Angeles, which has not had a franchise since 1994.

“As a life-long Rams fan, I am so psyched that they’re coming here, and I’m proud to have been a part of helping push forward with the NFL that we are a unified region, wanting to bring football back to L.A.,”  Garcetti said.

Garcetti said he was looking forward to a Super Bowl being played in the Southland.