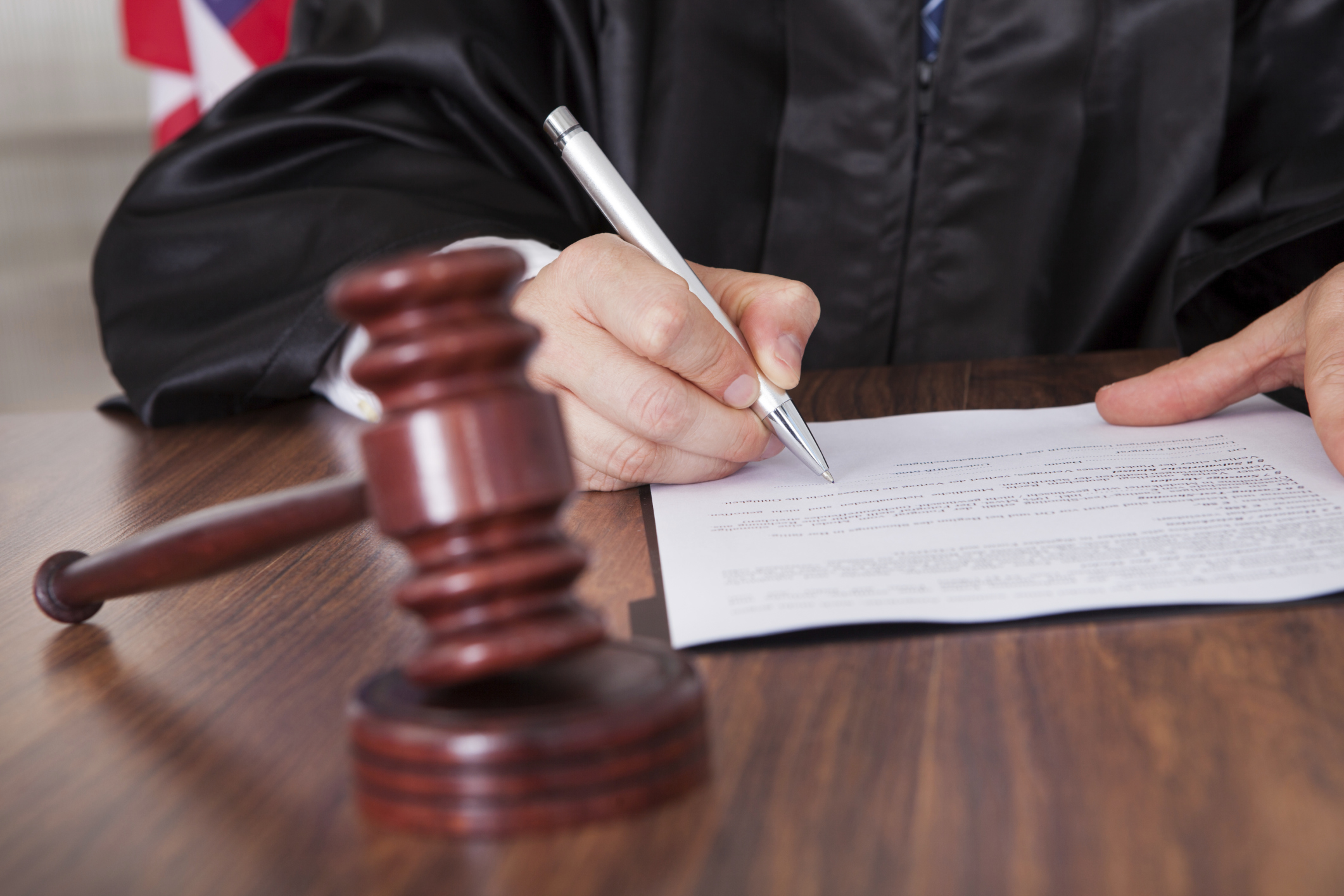 Former NFL safety Darren Sharper — who previously pleaded no contest to charges of drugging and raping two women he met in a West Hollywood nightclub and also struck plea deals to resolve similar charges in two other states — was sued today by three of the victims.

The suit states that Sharper met two of the plaintiffs in West Hollywood in January 2014 and gave both controlled substances. Sharper had nonconsensual sex with one of the women and inappropriately touched the other, the suit alleges.

The next night, Sharper met the third plaintiff in Las Vegas, drugged her and had nonconsensual sex with her, the suit alleges.

Sharper, 40, also reached deals with prosecutors in other states and entered his pleas remotely from Los Angeles in March. He was sentenced to nine years in prison.

A member of the league’s 2000s All-Decade Team and a five-time Pro Bowl selection, Sharper was suspended from his job as an analyst with the NFL Network following his initial arrest.

Sharper’s criminal case attorney, Leonard Levine, could not be immediately reached for comment.