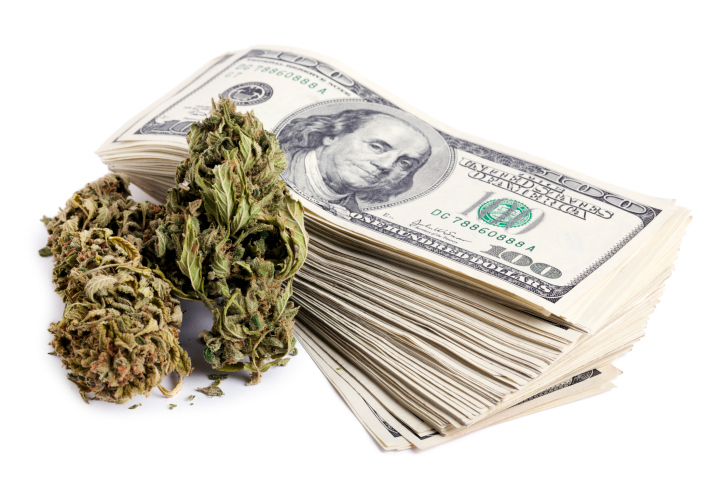 The City Council agreed today that the city needs to stop giving out business tax certificates to medical marijuana dispensaries, since most such businesses are illegal in Los Angeles.

Despite the 2013 voter approval of Proposition D, which banned most medical marijuana businesses in Los Angeles, the city has continued to issue tax certificates and collect taxes from them, illegal or not.

The council took a step toward stopping the practice, voting 13-0 to support Councilwoman Nury Martinez’s motion telling the City Attorney’s Office to instruct the Office of Finance to stop giving out new tax certificates for medical marijuana dispensaries.

Martinez told City News Service she has worked to shut down illegal pot shops in her district, so it is insincere for the city to also be collecting taxes from them.

“They shouldn’t be operating, because they don’t fall within the law, and we shouldn’t be collecting taxes on these businesses that are illegally operating,” Martinez said. “As much as we try to shut the illegal ones down, they turn around and we issue a BTRC (business tax registration certificate) to them.”

Martinez aides said 67 out of about 100 pot shops in the councilwoman’s San Fernando Valley-area district have been shut down so far due to Proposition D enforcement efforts.

But Office of Finance officials told the City Council’s Budget and Finance Committee in September that they do not have the authority to determine the legality of a marijuana business without input from the city attorney. Whether the City Attorney’s Office has given definitive advice to the finance office is unclear.

The committee, saying there may be some gray areas in determining which pot shops are immune from the Proposition D ban, left out from its recommendation Martinez’s request to discontinue the issuance of new tax certificates to non-compliant medical marijuana dispensaries.

The panel opted instead to asked city attorneys to come up with way to require tax registration certificate applicants to declare “under penalty of perjury” that they comply with Proposition D and are therefore legal dispensaries.

The motion approved by the full council today reinserts similar but revised language that would simply discontinue any new tax registration certificates for medical marijuana dispensaries.

Jim Dantona, Martinez’s chief of staff, said any medical marijuana business that is filing for a new tax certificate in 2015 or later is clearly illegal under Proposition D.

The city has collected $4.4 million from 447 dispensaries this year, even though only an estimated 100 or so dispensaries were supposed to be allowed to keep operating under Proposition D.

Holding a certificate does not indicate that a business is legal, only that the business has applied to give taxes to the city.

Medical marijuana businesses that are permitted to operate under Proposition D are required to pay business taxes to the city.