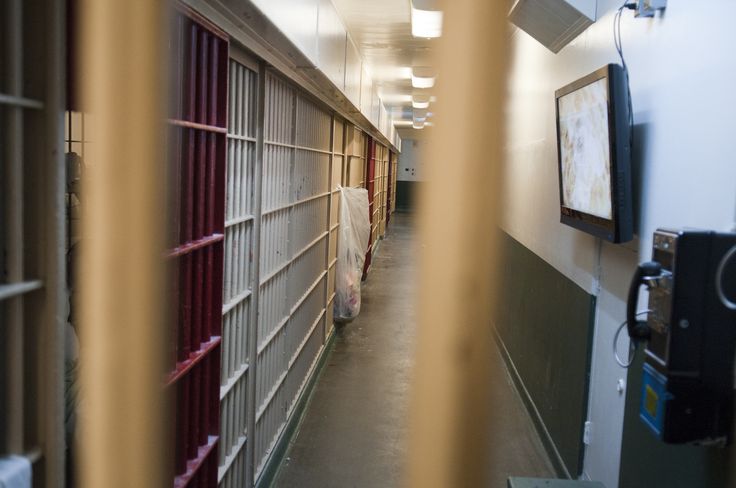 Jail overcrowding here in California has been an ongoing problem for many years.  However, it has been greatly exacerbated by AB109, the prison realignment initiative, which has pushed increasing numbers of convicted state prisoners down to our local jails.  The influx of these individuals has overwhelmed community leaders, who are at a loss as to how to handle inmates that county jails were never intended to accommodate.

County jails were originally designed to house persons awaiting trial (pretrial populations), as well as those serving sentences of one year or less.  Those with longer sentences were sent to a state prison.

Because of AB109, county jails have been turned into a broad incarceration solution for individuals with sentences ranging from short to long term, including both violent and non-violent inmates.

Seemingly lost in the chaos of AB109, have been the pretrial populations that reside in every county jail.  These individuals are being utilized as a sort of flow control, released whenever jails require more bed space for those already convicted of presumably more serious or dangerous charges.  The traffic jam of persons flowing through our jails has created a tremendous demand for solutions to get the pretrial population through the system as efficiently and safely as possible.

Jails have become extremely crowded and something has to give.

The commercial bail industry has been made a target by some looking to lay blame for the problem.  As the argument goes, jails are overcrowded because the folks sitting in them can’t afford a bail bond. This may sound reasonable, but is patently untrue.  To illustrate, let’s look at the possibility of completely eliminating commercial bail – frequently suggested as an easy solution.  Persons awaiting trial would simply be released on their own recognizance.  In one easy step, the overcrowding problem would be gone, right?  Probably not.  Oregon, Illinois, Wisconsin and Kentucky are among states dealing with significant jail overcrowding issues.  Yet, none have commercial bail.   Obviously, bail cannot be the root cause of the problem.

To come up with a realistic solution to jail overcrowding, it’s first necessary to understand the actual purpose of pretrial release, which is to guarantee the appearance in court of an individual who has been charged with a crime.  If a judge feels that an arrestee is a flight risk and may not show up for trial, he has the ability to hold him without bail.   Alternatively, bail can be set at a higher dollar amount.  This is to provide an incentive for the defendant to show – or risk losing the entire amount of the bail.

More than any other method of release, commercial bail industry excels at guaranteeing a defendant’s appearance in court by providing for accountability.  Numerous studies, including those conducted by the Department of Justice, Bureau of Justice Statistics, have proven this to be true.

However, entering into the equation are defendants who are extremely low risk and/or who may have extraordinary needs.  These persons (typically the indigent or those with substance abuse issues) might require special assistance.  Public sector pretrial programs exist to help these individuals who can’t otherwise help themselves.  Unfortunately, these same public sector programs have been utilized with increasing frequency for dealing with defendants without special needs.  Getting someone into an alcohol abuse program is very different than ensuring someone will show up for court!

The logical solution to jail overcrowding lies in allowing the private sector commercial bail industry to do its job, moving defendants through the system.  While public sector pretrial service agencies perform a vital role in helping the truly indigent and those who are functionally incapacitated, allowing them to handle all forms of pretrial release is inefficient.  Not only is commercial bail a far more effective method of release, it bolsters public safety by holding defendants accountable.

As the ramifications of AB109 continue to play out, the need to address the resulting jail overcrowding issue in a meaningful way has become urgent.  Both private and public entities are important components of the criminal justice system, so it’s time that all parties to come together to find the best way to fix our problems.  The stakes are far too high to delay the resolution of this critical issue.