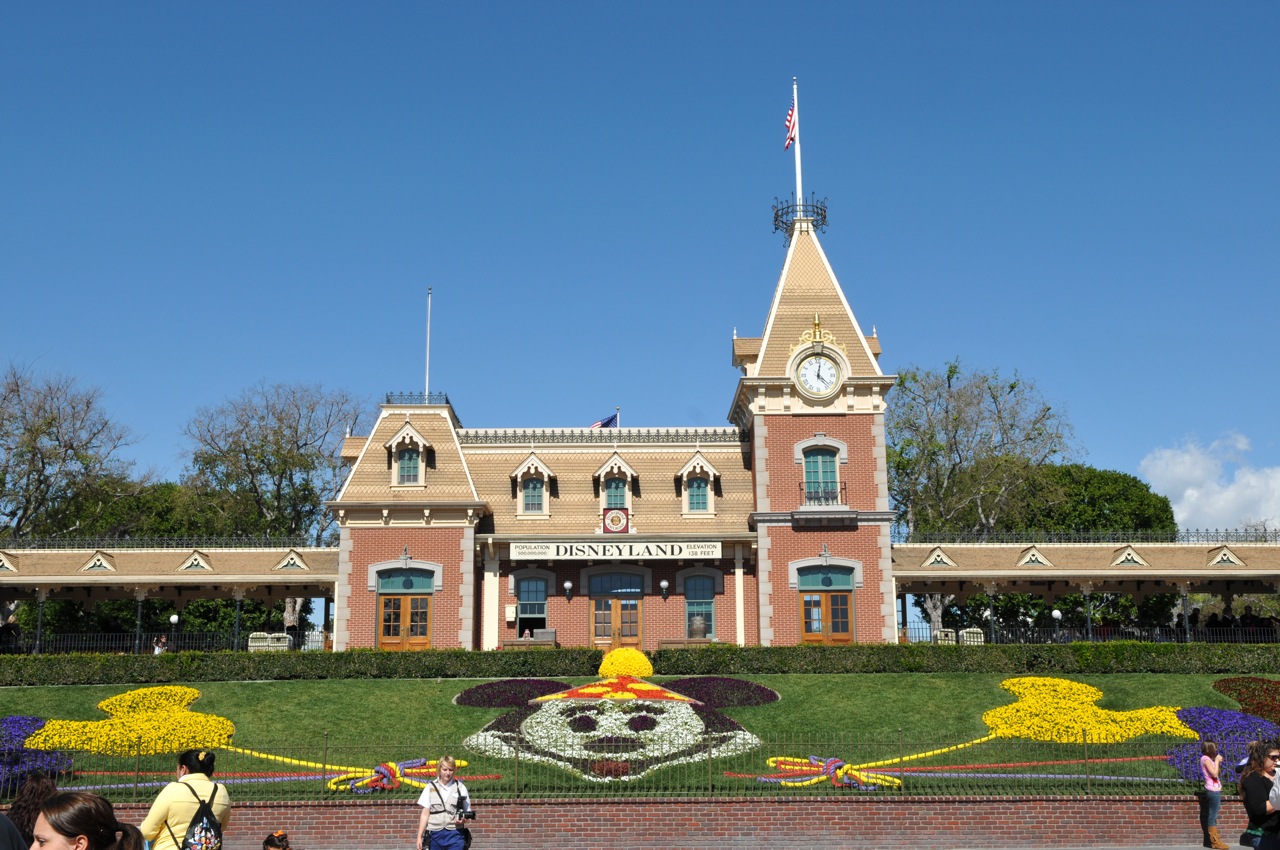 A record field of 16,000 runners has entered today’s fourth annual Tinker Bell Half Marathon through the Disneyland Resort and streets of Anaheim, which is being held on Mother’s Day for the first time.

The field for the woman-focused 13.1-mile race is 87 percent female, with runners from all 50 states and 22 nations, according to Raquel Giorgio of Disney Sports Public Relations.

Organizers have added the Pixie Dust Challenge, awarding a special medal for runners who finish both today’s Tinker Bell 10K and the half-marathon. About 5,000 runners have entered both races, Giorgio said.