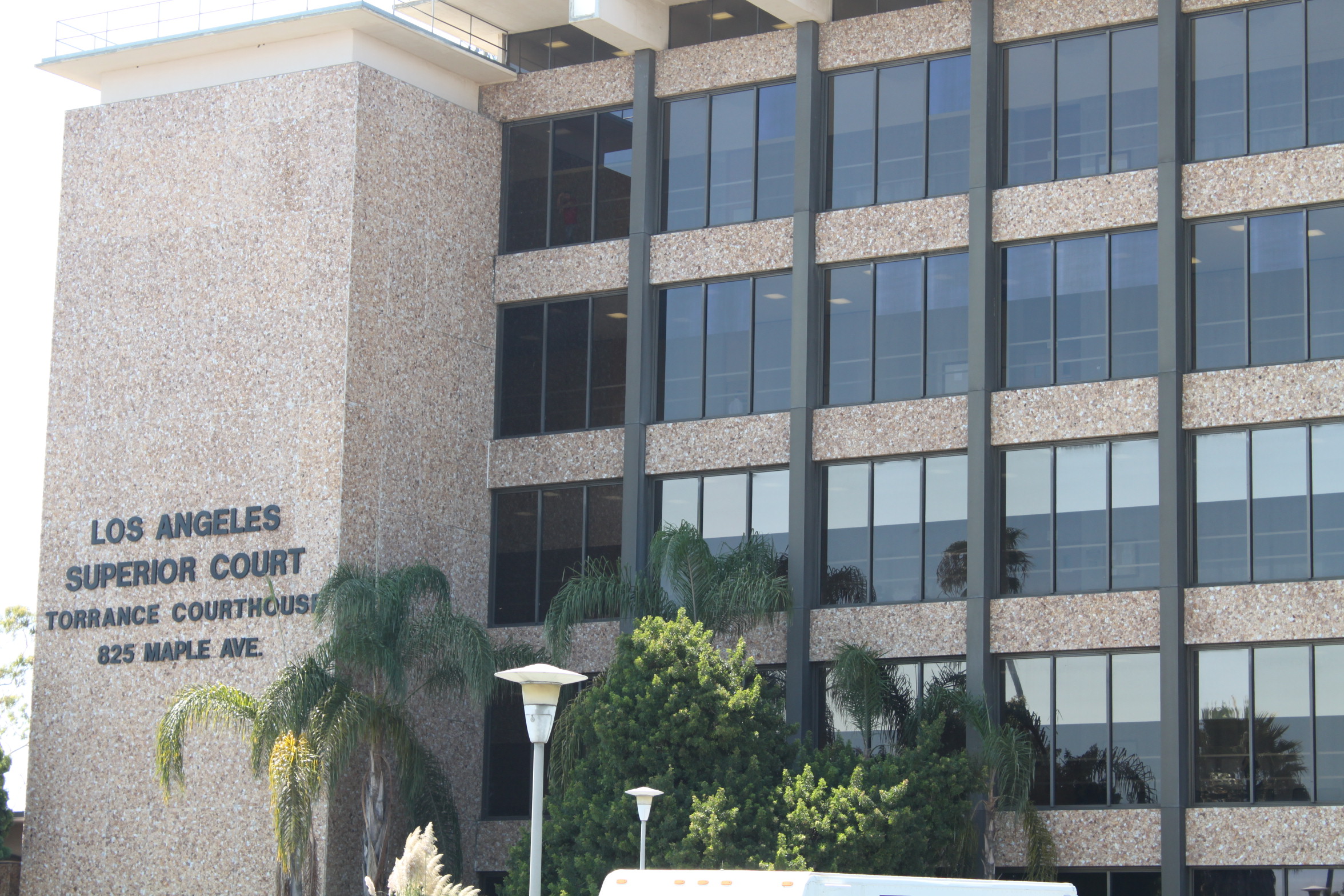 A 47-year-old man was convicted yesterday of the killings of a prominent plastic surgeon and another man nearly a year later at the doctor’s 200-acre ranch in the Antelope Valley.

Verdin – who was at the scene of both killings – is facing life in prison without the possibility of parole, according to the prosecutor. Sentencing is scheduled for Jan. 23.

Jurors also convicted Martinez of Kadivar’s killing and found that he discharged a rifle during that crime, but deadlocked on the murder charge against Cordoba stemming from the plastic surgeon’s killing at his 200-acre ranch. The prosecution has not yet announced whether it intends to retry Cordoba on that count.

Martinez and Cordoba are also due back in court Jan. 23.

The prosecutor told jurors who heard the case against Martinez and Cordoba that the killings were motivated by greed and envy, saying that Cordoba had “murderous designs on both of them for money.”

Cordoba had been the doctor’s “trusted right-hand man for six or seven years before the murder,” helping him to manage the ranch about 15 miles west of Lancaster, where they grew alfalfa and pistachios, the prosecutor said.

Cordoba allegedly orchestrated the doctor’s murder in order to take control of the ranch and on July 5, 2006, Martinez ambushed the victim, opening fire with a high-powered rifle, according to the prosecution.

Kadivar’s unsuspecting family later leased the ranch to Cordoba, asking him to pay $20,000 per year, according to Blake. Cordoba then convinced Soto Martines, an old friend, to come in as a partner, telling him the rent was $40,000 and asking Soto to pay half, the prosecutor said.

“Almost immediately, from the time this deal was struck, there was friction,” Blake said.

Eventually Cordoba began looking for someone to murder his partner and found Garcia, according to the prosecutor.