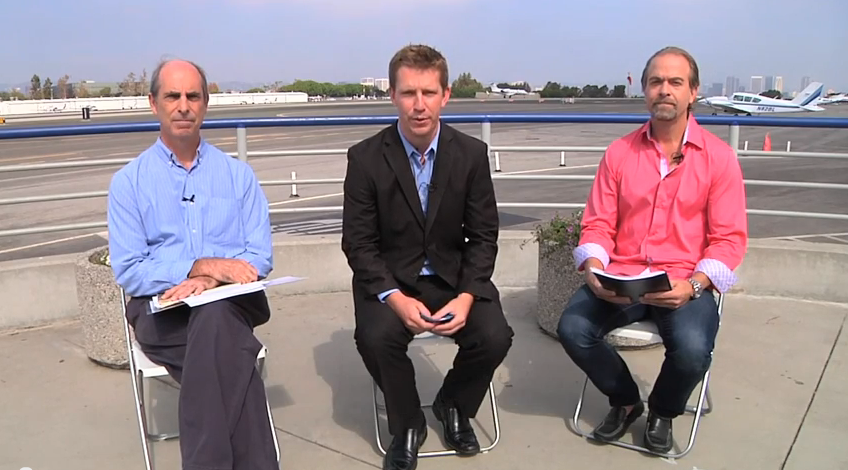 The fate of one of the most controversial pieces of land in the city, Santa Monica Municipal Airport (SMO), will be put in voter’s hands this election on Nov. 4. The decision of ownership, development, and control is on the ballot in the forms of competing Measures D and LC.