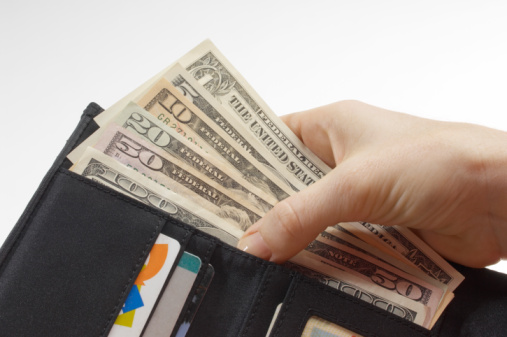 A half-dozen people are facing charges of conspiring to commit loan sharking for allegedly offering exorbitant car title loans to unsuspecting consumers who often fell behind on their payments and had their vehicles unlawfully repossessed, the District Attorney’s Office announed today.

Gustavo Aguirre, 33, of Glendale, is scheduled to be arraigned Tuesdayin a downtown Los Angeles courtroom on one count of conspiracy to commit loan sharking.

His co-defendants have already pleaded not guilty to the same charge. They were identified as Alex Loxley, 39, of Santa Monica, Daniel Cool Star, 33, and Walter Reyes-Illescas, 28, both of Los Angeles, Mikayel Simonyan, 31, of North Hollywood, and David Watkins, 34, of Beaumont.

The defendants are accused of running a series of unlicensed finance companies offering car title loans, according to Deputy District Attorney Ellen Aragon.

Many of the alleged victims spoke Spanish and had the terms of the loans explained to them in Spanish, but were then asked to sign contracts in English, according to the prosecutor.

The interest charged on the loans was often more than 150 percent, and in some instances, consumers were told they had to pay a premium to get their cars back after the vehicles were repossessed, she said.