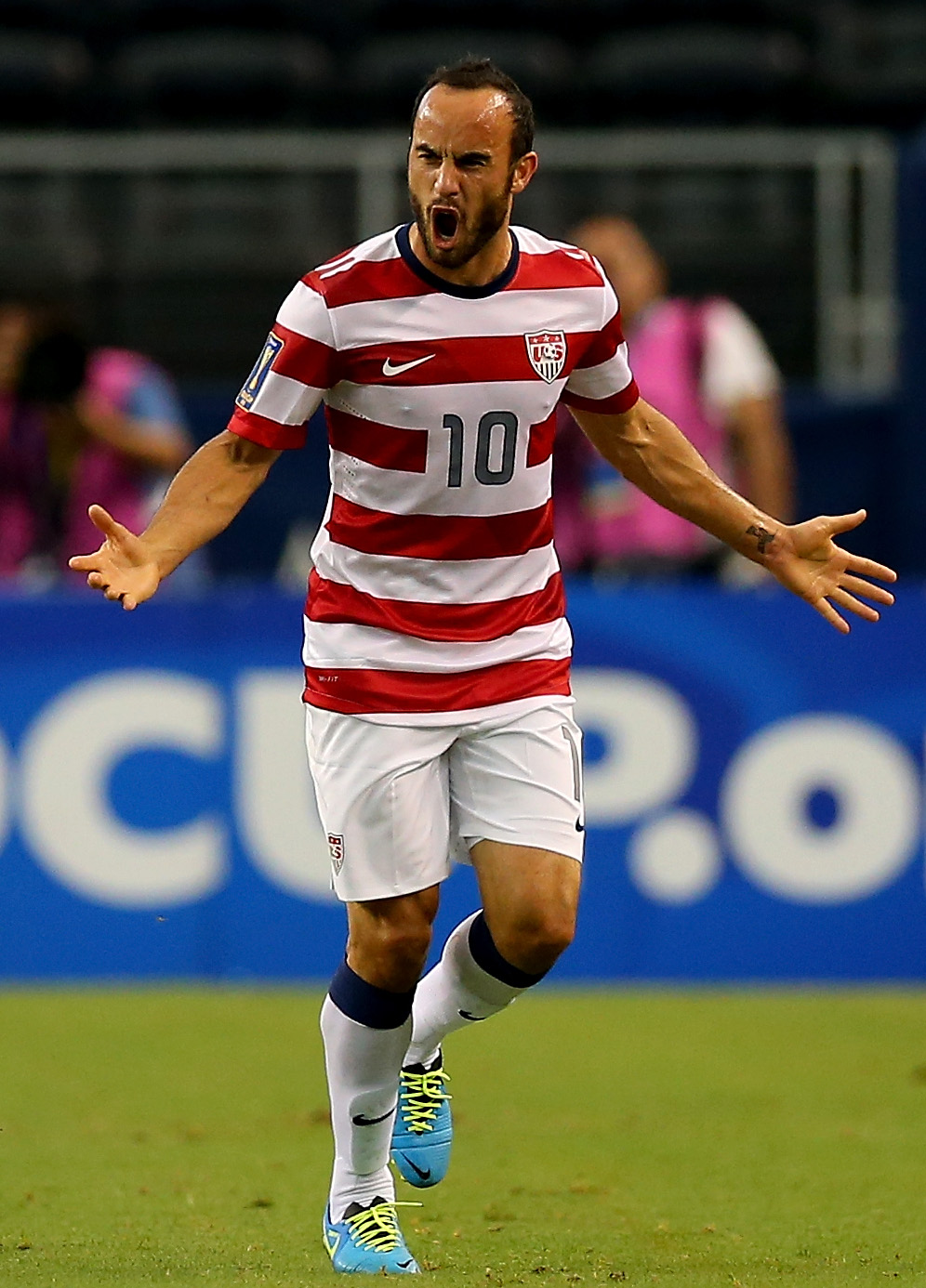 On the heels of scoring a game-winning goal in an international friendly, soccer legend Landon Donovan announced Aug. 7 he is hanging up his cleats and retiring from the sport he has professionally played since he became an adult.

A professional soccer career spanning 15 years in two continents and 374 appearances on four teams, Donovan has been a leading fixture in a sport that has experience dramatic growth and popularity since he first took the pitch in San Jose 13 years ago.

“After careful deliberation and after many conversations with those closest to me, I have decided that this will be my last season as a professional soccer player,” Donovan wrote in an open letter to fans. “After spending half my life as a professional soccer player, I also am excited to begin a new chapter and pursue other opportunities that will challenge me and allow me to grow as a person.”

When he joined Major League Soccer (MLS) in 2001 as a member of the San Jose Earthquakes, the professional association was still in its infancy. That year, only 12 teams populated the league, with 158 total matches played and about 2.3 million fans reportedly filling the seats.

There are now 19 teams playing in the MLS, with the Seattle Sounders FC drawing more than 40,000 fans per home match in each of the past two seasons. In 2013, more than 6 million fans are reportedly attending MLS matches. The average per-match attendance is north of 18,000 people, which is the third-most of the five major American sports and ranks higher than the per-game attendances of NBA and NHL.

Acknowledging the growth of professional soccer in the United States, Donovan wrote in his open letter he will remain actively involved in the sport.

“I feel incredibly blessed and lucky to have played a role in the remarkable growth of MLS and US Soccer during my playing career. And while my career as a player will soon be over, rest assured I will stay connected on many levels to the beautiful game,” Donovan wrote. “As we enter a transformative time for the sport, I will do everything I can to help the continued growth of soccer in the United States.”

The Los Angeles Galaxy, where Donovan has played since 2005, has solidified its place as the flagship franchise of the MLS, winning three MLS Cups and one U.S. Open Cup during his career.

In addition to his MLS career, Donovan is also the all-time leader in assists and goals for the U.S. Men’s National Team. Despite being left of this year’s World Cup roster, Donovan also has the most USMNT caps of all current active players.

He has made 156 appearances for the USMNT, scoring 57 goals in that span and being the only American ever to surpass the 50 goals/50 assists level.

Born in March 1982 in Ontario, Calif., Donovan began playing organized soccer at age six. He became a professional soccer player in 1999, signing a six-year contract with Bayer Leverkusen in Germany.

He was loaned out to the San Jose Earthquakes in 2001, where he made 87 appearances and scored 32 goals before returning back to Bayer in 2004.

When his contract expired in 2005, Donovan returned to the MLS as a member as the Galaxy. One year later, Donovan was paired with former British soccer star David Beckham and the Galaxy soon became an MLS powerhouse with fans regularly attending games at Home Depot Center (now StubHub Center) in Carson, Calif.

So far in his Galaxy career, Donovan has made 229 appearances and found the back of the net 105 times.

Also during his Galaxy career, Donovan was loaned out to Bayern Munich and Everton for a combined 23 appearances.

For his entire career, Donovan has made 437 appearances and scored 175 goals.

His final regular season match as a member of the Galaxy will be Oct. 25 against the Sounders in Seattle. Donovan takes the pitch for the last time in Carson against the same Sounders team on Oct. 19.