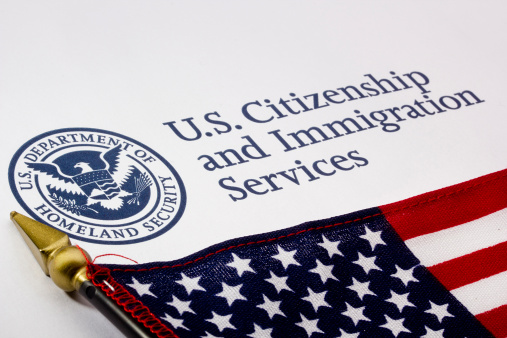 In an attempt to afford due process for immigrant children who illegally crossed the border into the United States from Central America, the Los Angeles City Council unanimously supported Aug. 5 a resolution to call upon federal legislators and President Barack Obama to allow the young an opportunity to seek refugee status by way of an immigration hearing.

If the federal action is ultimately endorsed, the young immigrants who entered into the United States from the American Southwest would be allowed to remain in the union indefinitely.

Council members backed the call for federal action by a 13 to 0 vote.

Denying the immigrant children would be an “un-American” act, according to Councilman Jose Huizar.

In addition to allowing the children immigrants to remain in the United States indefinitely, affording them due process to seek refugee status would give greater strength to the 2008 Trafficking Victims Protection Reauthorization Act. Under that law, immigrant children from Central America are not allowed to be deported and are given the right to counsel.

Also under the act, the Dept. of Health and Human Services are empowered to place the children with family already living in the United States legally or find them another home to live.

The law does not apply to immigrant children from Canada or Mexico.

“This motion calls on the president not to change that law, to recognize these children for what they are and to respect that law as it is,” Councilman Gil Cedillo, one of the co-authors of the immigration resolution, said.

The council’s resolution comes on the heels of a bus full of children arriving in the Riverside County city of Murrieta. Those on board were hoping to find temporary housing while officials decided how to deal with the situation.

The bus ultimately made its way to a military base in San Diego County.

According to news reports and the Dept. of Homeland Security, as many as 50,000 children – perhaps more – fled Central American countries for the United States in the past 10 months.

Los Angeles is a popular destination for many Central American immigrants. Significantly large populations of El Salvadorians, Guatemalans, and Hondurans live in the Los Angeles area.