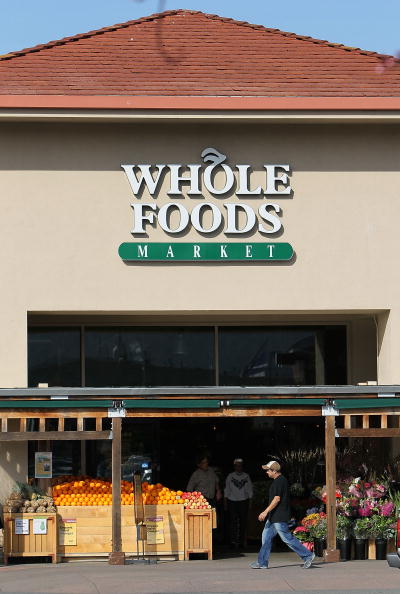 Consumers were apparently paying the price at the checkout stand. Now Whole Foods Market has five years to make “whole” on a court judgment issued against it on June 24 and pay an estimated $800,000 in penalties and investigative costs to make up for overcharging its customers in a pricing inaccuracy case brought against the grocer by the cities of Santa Monica, Los Angeles, and San Diego.

Santa Monica, Los Angeles, and San Diego filed the civil protection case after inspectors from both the California and Los Angeles County Weights and Measures divisions conducted a one-year investigation of markets throughout the State to discover Whole Foods was, according to the Santa Monica City Attorney’s Office, “charging more than the advertised price for a wide variety of food items.”

“Consumers have a right to accurate pricing – and the right to pay for only what they bought. By adding the weight of containers and packaging, especially on higher-priced, per-pound items like seafood and meats and even prepared food, the extra charges can add up fast, and yet be hidden from consumers,” Radinsky said in a statement. “We hope this case will serve as a wake-up call to supermarkets and other food retailers to make sure their per-pound charges are accurate. Consumers should always pay close attention to their purchases and make sure that the store deducts the weight of all packaging and containers.”

The five-year court injunction will apply to all 74 Whole Foods locations in California, including the three located in Santa Monica.

Radinsky added a pair of “state coordinators” will be appointed to supervise Whole Foods’ maintains accuracy in its pricing practices. The grocer also agreed, under the court order, to have a designated employee at each Whole Foods store in California to make sure all respective items sold there are accurately priced.

The court order also calls for four random audits at each Whole Foods market to assure prices are accurate.

According to Radinsky, the court judgment of $798,394 in penalties and costs includes $630,000 in civil penalties, $100,000 paid to a statewide weights and measures enforcement trust fund, and $68,394 in investigative costs.