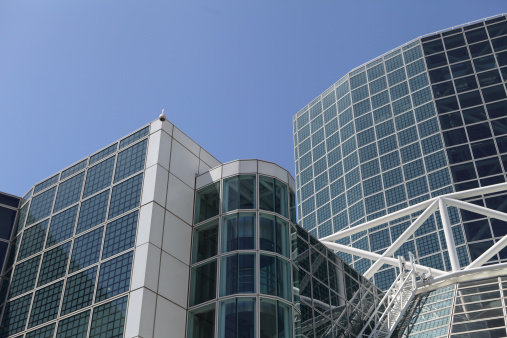 With the return of an NFL team to Los Angeles in doubt, the City Council voted June 4 to move forward with a back-up plan to expand the Los Angeles Convention Center without a football stadium.

The venue was slated for an upgrade under a 2012 deal with developer AEG, which planned to build a stadium next to the convention center in downtown Los Angeles. The agreement, which expires in October, hinges on the city attracting a National Football League team.

In response, the council approved – without discussion – an alternate proposal, known as “Plan B,” that calls for adding about 300,000 square feet of space to connect the South Hall to the West Hall.

The plan would add at least 75,000 square feet of meeting room space, allowing the venue to compete for larger events, such as medical conferences, city officials said. The Convention Center’s outdoor appearance would also get a facelift.

Councilman Curren Price Jr., whose district includes the convention center, told the press after the vote that the City is “hopeful” the NFL will eventually agree Los Angeles is “an important market, a great (sports) market. But if they don’t, life will still go on.”

“If they don’t build a football stadium, we are still going to be in need of renovating the Convention Center,” he said.

The plans approved by council were advanced last week by the Economic Development Committee, which is chaired by Price.

Chief Legislative Analyst Gerry Miller told the panel that while the city’s football dreams are not over, even AEG executives have acknowledged a “collective interest” in the city moving on with its own plans to improve its convention facilities.

The pressure is on for Los Angeles “to make some decisions,” with convention center expansion projects already underway in Anaheim, San Diego, and San Francisco, legislative analyst John Wikham told the panel.

The city will now begin inviting architectural firms to take part in a design competition. Three finalist firms will be selected by August and be given $200,000 each to develop and present their proposals for the convention venue.

Mayor Eric Garcetti said last week he supports the shift to the back-up concept, saying “it’s time to modernize our Convention Center so our city attracts the nation’s largest conventions and the economic benefits they provide.”