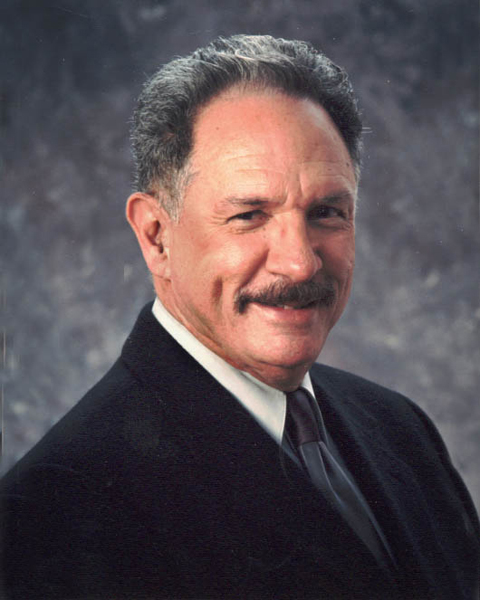 Former Los Angeles Unified School District (LAUSD) administrator and educator George McKenna did not earn a simple majority in a Board of Education race on June 3. Accordingly, despite finishing with more than 44 percent of the vote and finishing well ahead of second place, McKenna will have to participate in a runoff election against Alex Johnson.

McKenna finished in first place with 15,442 votes (44.28 percent) but needed a simple majority to win the Board of Education seat outright and avoid the runoff election.

The winner of the Aug. 12 runoff will complete the remainder of the LAUSD District 1 Board seat, which expires June 30, 2015.

McKenna, who was a principal at George Washington Preparatory School in South Central Los Angeles and a regional superintendent, had hoped to be appointed to the seat after the person who previously represented District 1 passed away in November. However, the LAUSD board voted to have a special election to fill the seat instead.

School board officials voted in January to hold a special election to fill the vacancy left by Marguerite LaMotte, reportedly passed away Dec. 5 in San Diego, where she was attending a conference. At the time, LaMotte was the longest-serving member of the current board. She was 80.

LaMotte’s seat has been vacant since her death, and will continue to remain vacant until after the Aug. 12 runoff election.