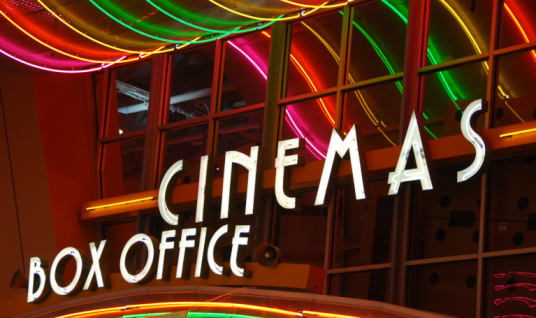 Rentrak industry observer Paul Dergerabedian said the latest Disney witch epic did “a bigger than expected” volume of tickets, in large part due to IMAX and 3D showings.

The raunchy send-up of westerns from Seth MacFarlane, A Million Ways To Die In The West, debuted with its R rating, and $17.1 million from the roundup at the box office corral.

Godzilla trundled up to the $175 million running total in of domestic sales, with a $12.2 million reported on its third weekend. And Blended was in fifth place, with an $8.4 million tally.

Rounding out the 10 most-popular films in North America, as reported by the studios and collated by Rentrak, were Neighbors ($7.7 million), The Amazing Spider-Man 2 ($3.8 million), Million Dollar Arm ($3.7 million), Chef ($2 million), and The Other Woman ($1.4 million).