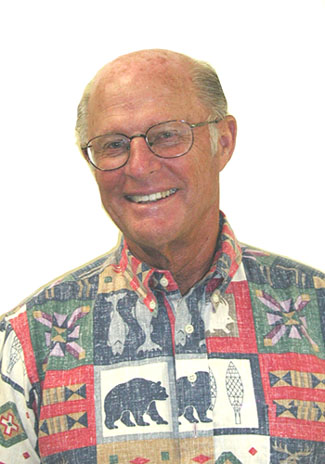 Pneumonia has reportedly claimed the life of oceanographer and big-wave surfer Ricky Grigg, according to multiple news reports. He was 77.

Grigg, who was born in Los Angeles and raised in Santa Monica before heading of to La Jolla and Honolulu, passed away on May 22, according to Free Surf Magazine in Hawai’i.

The magazine also reported Grigg passed away at his home in the Honolulu community of Waialae Iki.

According to his biography on the Encyclopedia of Surfing, Grigg was considered in some corners as the “first big-wave hotdogger.”

Three years later, in 1958, Grigg earned his B.S. degree in Biology from Stanford University before graduating from the University of Hawai’i in 1964 with a master’s in zoology. Coming back to California, Grigg received his PhD in oceanography in 1970 from U.C. San Diego’s Scripps Institute of Oceanography.

Grigg was also a crewmember of the NASA and Navy project Sealab II, which, according to the Encyclopedia of Surfing, tested for the effects of underwater immersion on a nine-person crew living inside a steel chamber off the coast of La Jolla for 15 days.

The oceanographer and surfer also published his autobiography, Big Surf, Deep Dives and the Islands: My Life in the Ocean, in 1998.

In addition to his work and play in the water, Grigg appeared in a few films such as When Wet, Gun Ho!, Blue Safari, and Golden Breed.

Between 2001 and 2003, Grigg had received more than $2.9 million in research funding to study, in separate projects, the sustainability of black coral fishery in Hawai’i and its impacts on bottom fish and coral reel ecology,

Though the Los Angeles Times, Associated Press, ABC News, and other outlets report Griggs died of pneumonia, the Encyclopedia of Surfing claims the oceanographer succumbed to throat cancer.