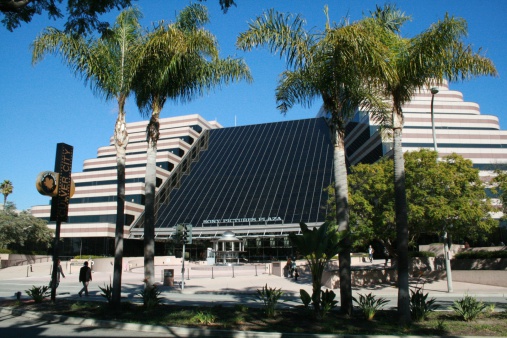 Sony Pictures Imageworks is moving its local headquarters to Vancouver, Canada, in a new blow to Southern California’s visual-effects industry, it was reported on May 29.

The unit of Sony Pictures Entertainment said Thursday it was transferring the bulk of its operations to a new facility in Vancouver, where it already has a satellite studio, the Los Angeles Times reported. It expects to keep a small staff in its Culver City facility, which employs about 270 workers.

The move will allow the company to cut costs by capitalizing on generous tax breaks that aren’t available in California, The Times reported. Film companies operating in British Columbia can recoup about 60 per cent of what they spend on local labor costs. Those incentives have made Vancouver a major hub for film and TV production, as well as visual-effects work.

The decision, first reported by the Vancouver Sun, was not unexpected.

The company earlier this year moved about three dozen workers to its Vancouver studio, which it opened in 2010.